Torres is also known for his HBO stand-up special 'My Favorite Shapes', which McCary directed, and his HBO comedy series 'Los Espookys', which is returning for a second season 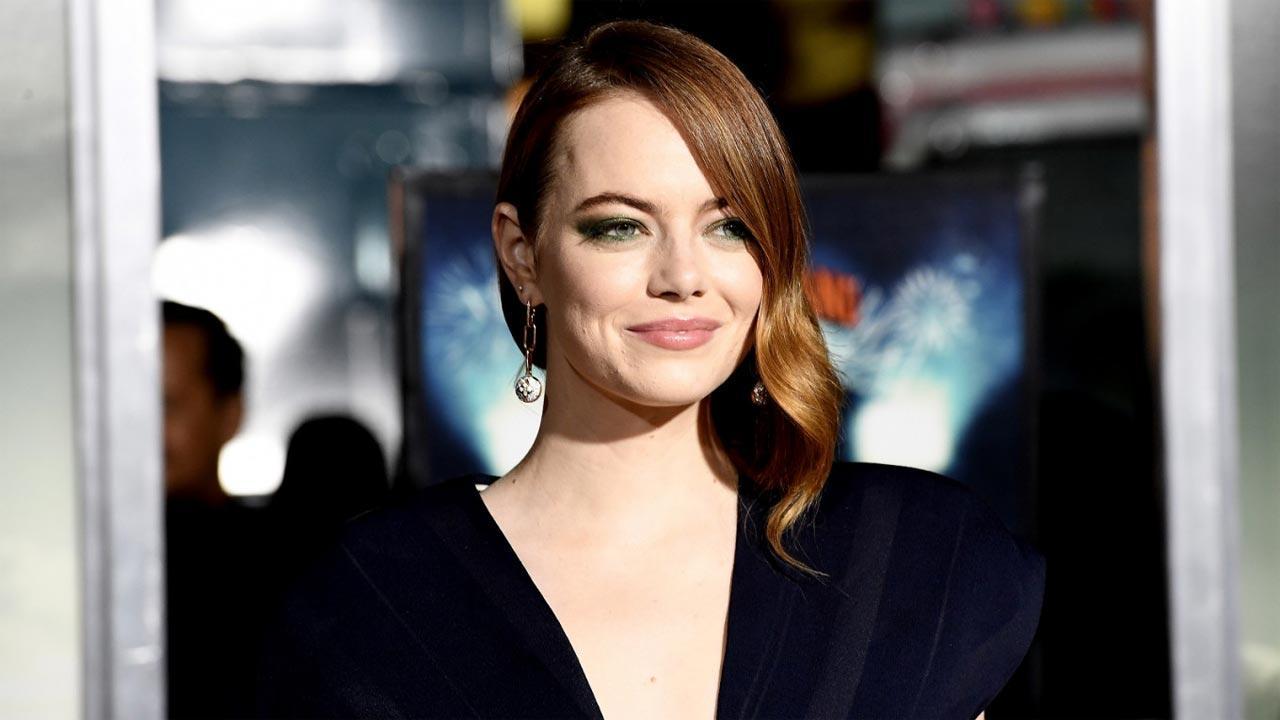 
Hollywood star Emma Stone and her husband Dave McCary are working together once again, only this time the collaboration will take place behind the screen. As per The Hollywood Reporter, the couple, who welcomed their first child together in March, will produce Julio Torres' film debut for A24. Torres will write, direct and star in the comedy alongside Tilda Swinton. Torres' writing roots take place in 'Saturday Night Live' (SNL), where he wrote sketches for the long-running sketch comedy show.

McCary directed Torres' 2016 SNL sketch 'Wells for Boys', which happens to be the very sketch where the director and Stone first met. Torres is also known for his HBO stand-up special 'My Favorite Shapes', which McCary directed, and his HBO comedy series 'Los Espookys', which is returning for a second season.

Stone and McCary will produce through their Fruit Tree Productions company, which they formed in August 2020 with a first-look TV deal with A24 Films. Their first project under the deal is an adaptation of 'The Shadows', the debut thriller novel by Stacy Willingham. Stone and McCary quietly tied the knot in 2020 after getting engaged in December 2019. The couple also quietly welcomed their first child, a daughter, in March.

"Emma and Dave have a great marriage and both wanted a child," a source close to Stone previously told People magazine. The source added, "They are a very grounded and private couple and were ready for a family."

"Emma is close to her family and good friends but not the type to flaunt her personal life," said the Stone source about her privacy. "Dave respects that about her and is the same way. They have a great life together and support each other."

As she settles into her new life as a family of three, Stone is enjoying life as a working mom, according to the source. "She is a professional who loves and breathes her work," said the Stone source. "But if anyone can be good at both, it is Emma. She is a gifted person in every way." Stone will next feature in Yorgos Lanthimos' new film 'Poor Things' with Willem Dafoe, Mark Ruffalo, Jerrod Carmichael and Ramy Yousef.

Next Story : Shailene Woodley is in no rush to get married