The cause of death was not immediately known, reports variety.com 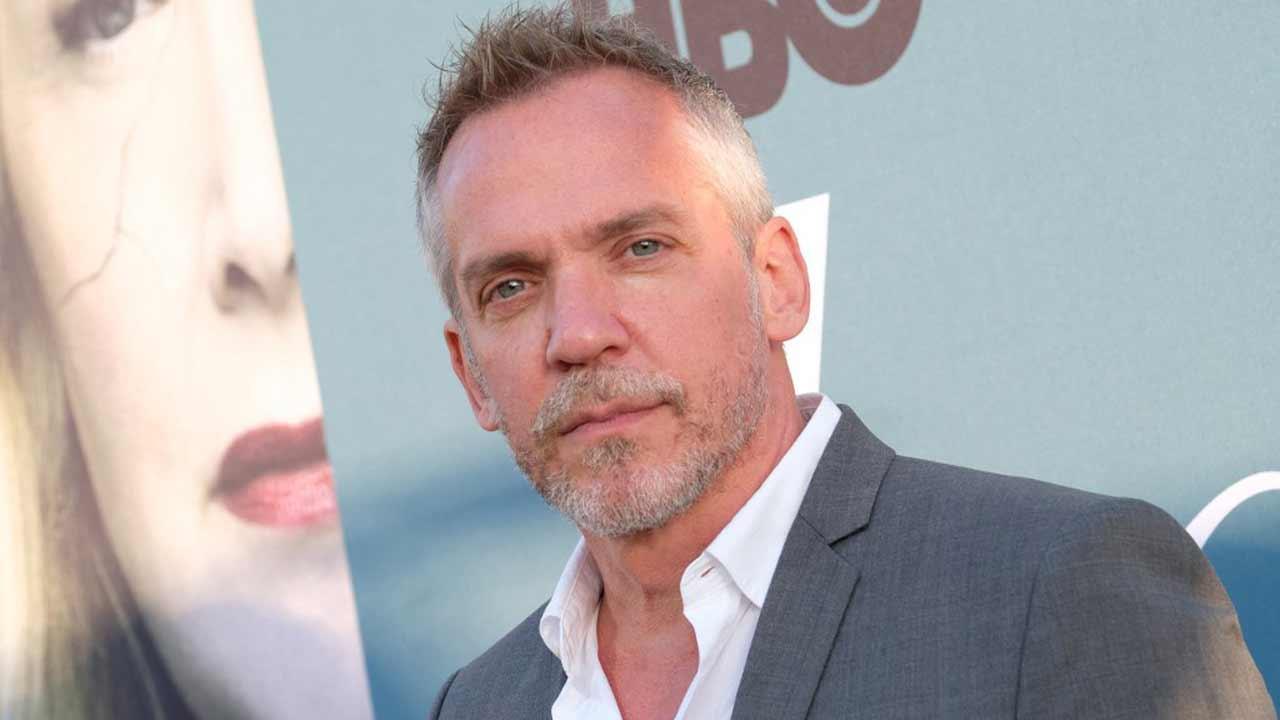 
Jean-Marc Vallee, the Quebecois director of films, including 'Dallas Buyers Club' and TV projects such as 'Big Little Lies', died at his cabin in Canada. He was 58.

His producing partner, Nathan Ross, said in a statement: "Jean-Marc stood for creativity, authenticity and trying things differently. He was a true artist and a generous, loving guy. Everyone who worked with him couldn't help but see the talent and vision he possessed."

"He was a friend, creative partner and an older brother to me. The maestro will sorely be missed but it comforts knowing his beautiful style and impactful work he shared with the world will live on."

Vallee earned an Oscar nomination for best editing for 2013's 'Dallas Buyers Club', which won Oscars for Jared Leto and Matthew McConaughey. The film was based on the true story of Ron Woodroof, an AIDS patient who smuggled pharmaceutical drugs into Texas and distributed them to fellow AIDS patients through the 'Dallas Buyers Club'.

The next year, he directed 'Wild' starring Reese Witherspoon.

He continued to work with Witherspoon on the series 'Big Little Lies', for which he won the Emmy for directing a limited series, movie or special.

His next project was another suspenseful mini-series based on a popular book, 'Sharp Objects'.

"Jean-Marc Vallee was a brilliant, fiercely dedicated filmmaker, a truly phenomenal talent who infused every scene with a deeply visceral, emotional truth," said a statement released by HBO.

"He was also a hugely caring man who invested his whole self alongside every actor he directed. We are shocked at the news of his sudden death, and we extend our heartfelt sympathies to his sons, Alex and Emile, his extended family, and his longtime producing partner, Nathan Ross."

Born in Montreal, Vallee studied film at the Universite du Quebec. After making music videos and short films, he made his first feature 'Black List'.

After making 2005's acclaimed Quebec film 'C.R.A.Z.Y.', based on the life of a close friend, he directed 'The Young Victoria', which garnered three Academy Award nominations.

He is survived by two children and three siblings.

Next Story : 'The Batman - The Bat and The Cat' trailer shares a new story of vengeance and justice