'Fast and Furious 9' to hit Indian screens on August 5

The Justin Lin directorial sees Vin Diesel and a bunch of others reprise their roles, and have the surprise fresh cast of Cardi B, Ozuna and John Cena to win your hearts 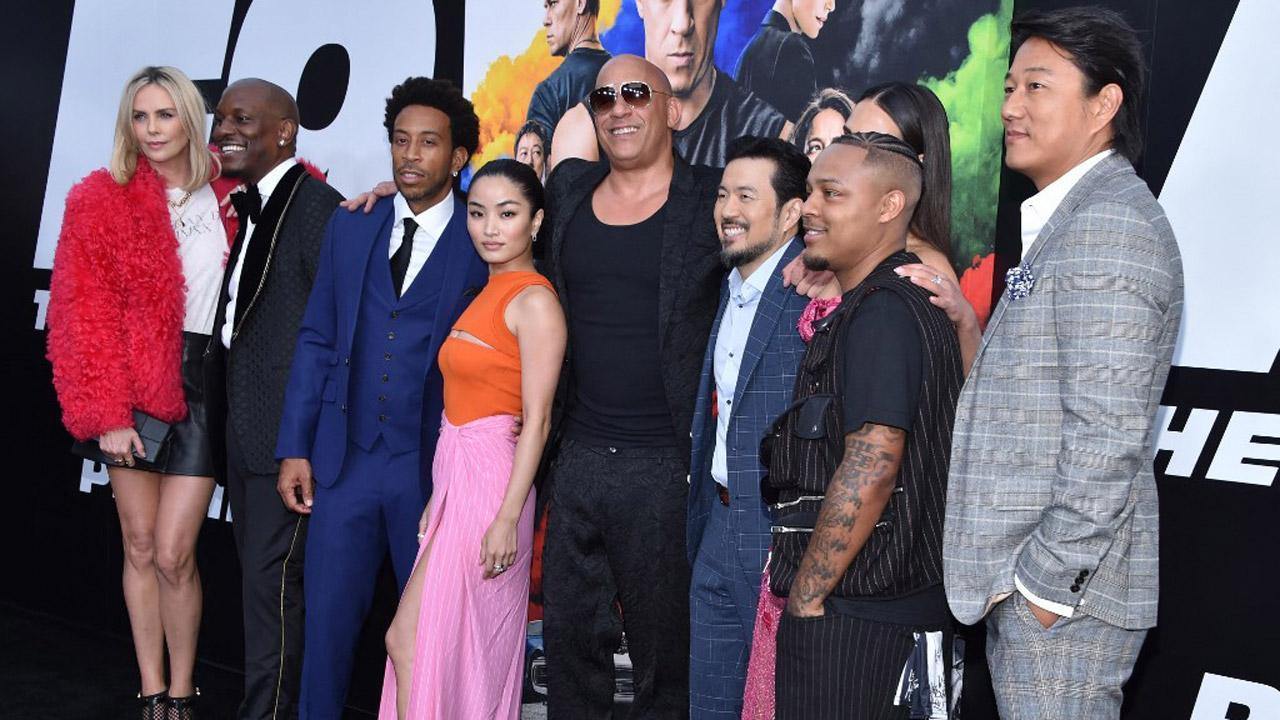 
For those who have been counting days to go back to the cinemas for some high-octane wholesome entertainment, here’s some good news. Universal Pictures have announced the release date of one of its biggest blockbuster franchise movies, Fast and Furious 9. And, this one is coming to cinemas near you. The movie will officially release in India on 5th August and is the first big-budget action spectacle being released exclusively in cinemas this year. The film will be released in English, Hindi, Tamil, Telugu and Kannada languages.

The Fast and Furious saga started as a story about illegal street racing and evolved into the tale of a close-knit team involved in heists and espionage. It is one of Hollywood’s most successful franchises in India and has collected over USD 5 billion worldwide since the first film released in 2001. The movie has also collected more than USD 500 Million with its worldwide release. In the latest chapter, Dom (Vin Diesel) and Letty (Michelle Rodriguez) are seen enjoying a quiet life with a young son when they are asked to help thwart a dangerous plot. This time the action and drama are going to get grandeur, car chases will be extra thrilling especially when a rocket propels a car into space.

F9, is the ninth instalment in the popular Fast & Furious series, and has already released in the US, Canada, China, Russia, Korea, Hong Kong, and the Middle East. The global fan base around the series has only been on the rise, with many of them waiting with bated breath for F9 to release after the ongoing Covid-19 pandemic delayed it for over a year.

Also read: John Cena has a special message for his fans ahead of 'F9' release

F9 is directed by Justin Lin, who also co-wrote the screenplay with Daniel Casey. It is the sequel to The Fate of the Furious (2017), the ninth main instalment, and the tenth full-length feature to release overall in the Fast & Furious franchise. Besides Vin Diesel, Michelle Rodriguez, Tyrese Gibson, Jordana Brewster, Chris Bridges (aka Ludacris), Nathalie Emmanuel, Helen Mirren and Charlize Theron will reprise their roles. As far as the fresh faces go, John Cena joins Cardi B and Ozuna to add up to the star-studded line-up. Get ready to hop on to this fast-paced adventurous ride with the F9 folks as the movie releases in English, Hindi, Tamil, Telugu and Kannada.