Last year, Sudeikis had also won an Emmy for his role in 'Ted Lasso' and the show had dominated the award ceremony, winning Best Comedy Series as well 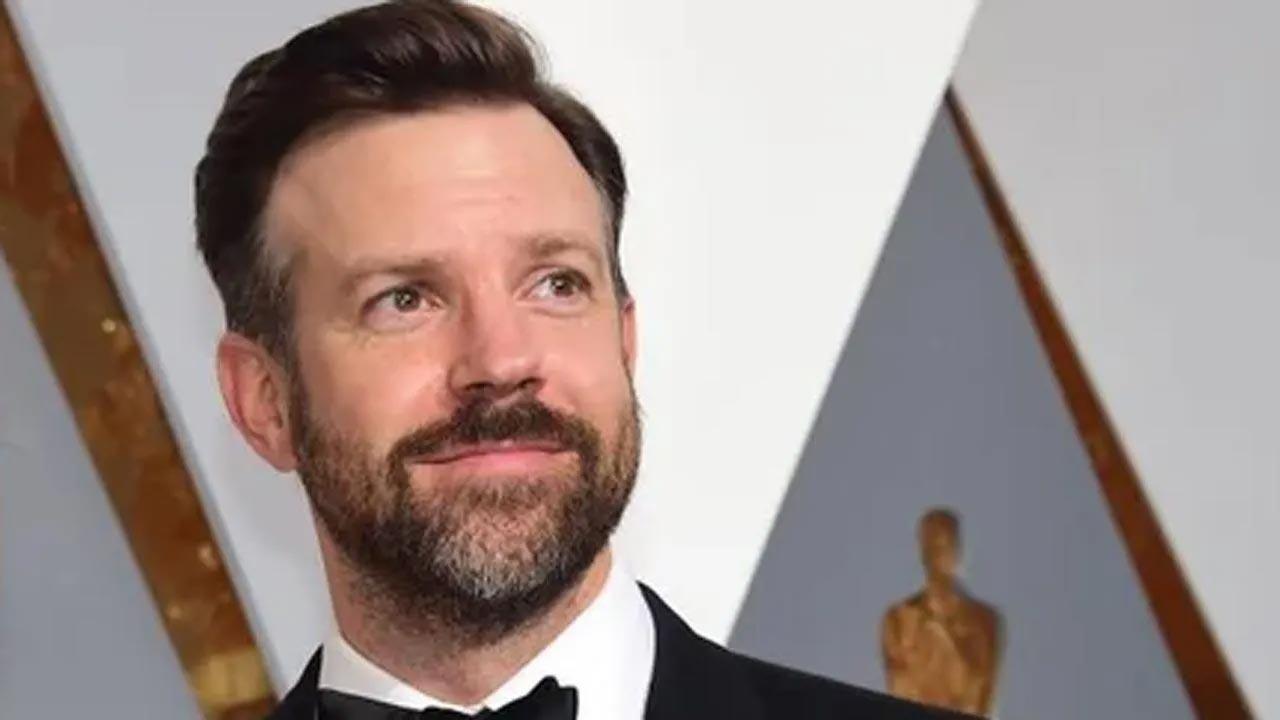 'Ted Lasso' is an American sports comedy-drama streaming television series developed by Jason Sudeikis, Bill Lawrence, Brendan Hunt, and Joe Kelly. The series follows Ted Lasso, an American college football coach who is hired to coach an English soccer team in an attempt by its owner to spite her ex-husband.

Last year, Sudeikis had also won an Emmy for his role in 'Ted Lasso' and the show had dominated the award ceremony, winning Best Comedy Series as well.

The nominations for the 79th Golden Globes were announced on December 13, 2021. Various media organisations including US broadcaster NBC, and streaming giants like Netflix, Amazon, and Warner Media are boycotting the ceremony over the Hollywood Foreign Press Association's (HFPA) lack of action to increase the membership diversity of the organization.

The HFPA is holding the ceremony in private and the winners are being announced online.