Instead of using a photo of Watson as a child, they admitted to accidentally using an image of Roberts wearing Minnie Mouse ears while eating breakfast 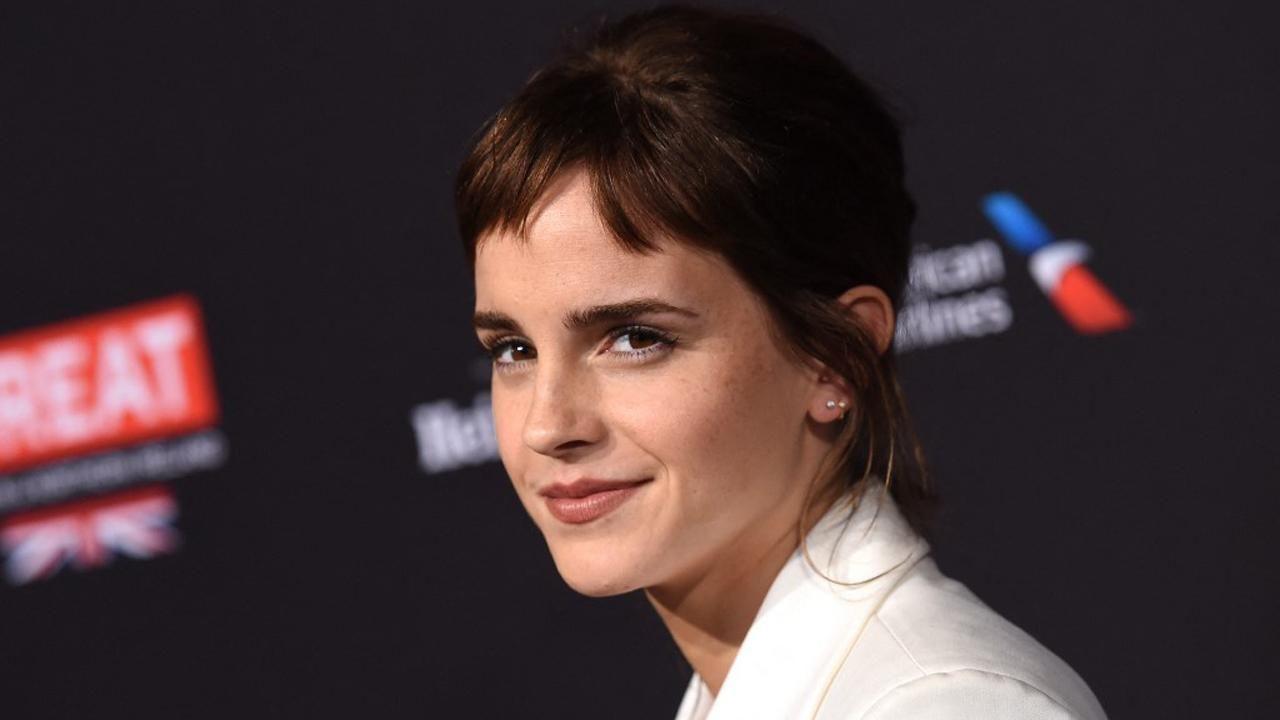 
Some 'Harry Potter' fans were perplexed after spotting a mistake involving Emma Watson and Emma Roberts that appeared in the 'Harry Potter 20th Anniversary: Return to Hogwarts' special. On New Year's Day, HBO Max had debuted the retrospective, which reunited key cast members from the movie franchise, such as Daniel Radcliffe, Rupert Grint and Emma Watson. Watson, as fans know, played Hermione Granger in all eight of the franchise's films. However, according to Fox News, one eagle-eyed fan noticed a moment in the special that saw the 31-year-old replaced with another Emma, 'American Horror Story' actor Emma Roberts.

Producers confirmed to the outlet that there was a small mistake in the editing of the 'Harry Potter' special in a segment in which pictures of the cast before they were made famous by the first film in 2001 were shown. Instead of using a photo of Watson as a child, they admitted to accidentally using an image of Roberts wearing Minnie Mouse ears while eating breakfast. "Well spotted Harry Potter fans! You brought an editing mistake of a mislabeled photograph to our attention. New version is up now," read a statement from the producers provided to Fox News.

The gaffe went viral thanks to one eagle-eyed fan who spotted the photo and recognized it as one that Roberts shared on her Instagram in 2012. "GUYS HELP ME THATS LITERALLY EMMA ROBERTS NOT EMMA WATSON," the user wrote on Twitter along with a screenshot of both the image on the HBO Max special and Roberts' Instagram post, as per Fox News. Fortunately, besides the photo mistake, there was no shortage of former 'Harry Potter' stars who were in attendance to discuss the film, its legacy and what it has been like for them since the eighth and final installment concluded in 2011.

Next Story : Kanye West spotted with actress Julia Fox on a date in Miami