The native of England gave a performance at Madison Square Garden in New York City and requested the audience to applaud and show their respect for the late queen, who had passed away earlier in the day 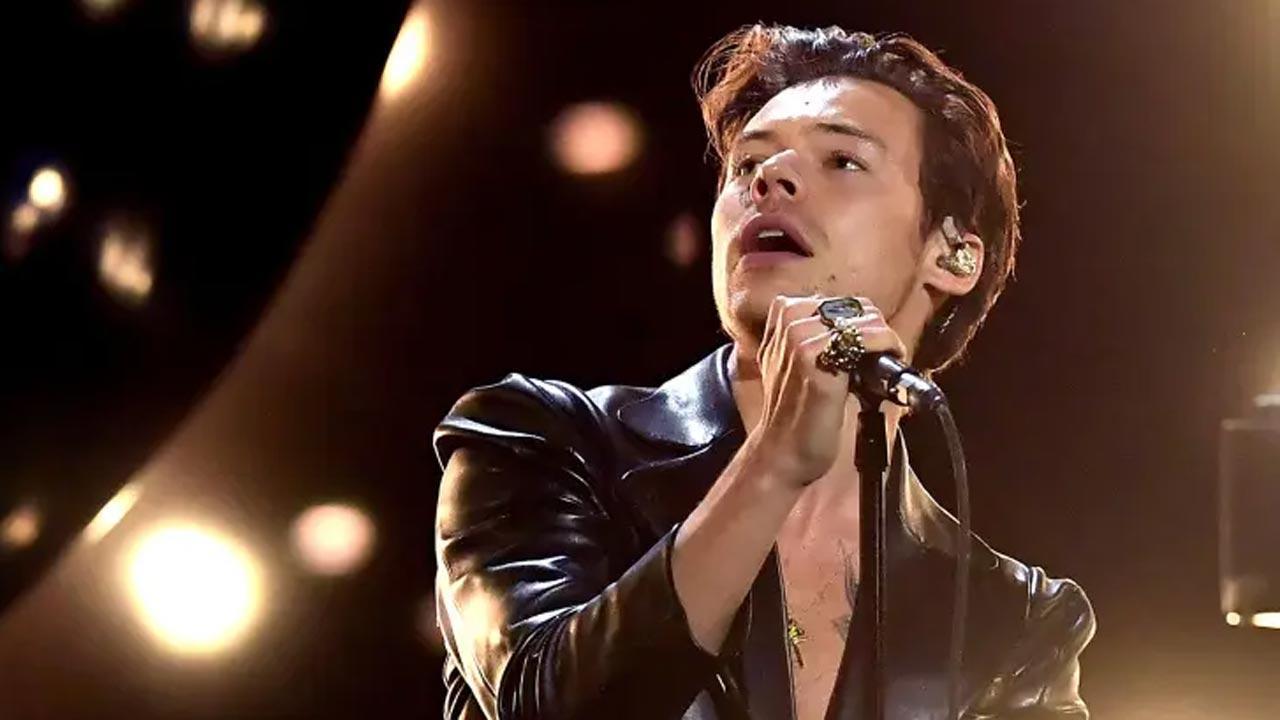 
Singer-songwriter Harry Styles, one of the biggest names in entertainment, paid tribute to Queen Elizabeth II on Thursday evening. According to Fox News, the native of England, who had just finished a press tour for his movie 'Don't Worry Darling', gave a performance at Madison Square Garden in New York City. He requested the audience to applaud and show their respect for the late queen, who had passed away earlier in the day.

"From my homeland, there's some very sad news today -- the passing of Queen Elizabeth II," Styles told the audience, with his electric guitar strapped around him. "Please join me in a round of applause for 70 years of service."

After pausing in silence for several moments, Styles raised his hands above his head and began to applaud, and the crowd joined him.

"Thank you, Madison Square Garden," he said before resuming the show.

Top British musicians other than Styles have also honoured the Queen. Sir Elton John, who just had success with his new song 'Hold Me Closer,' also paid tribute with a moving Instagram post.

"Along with the rest of the nation, I am deeply saddened to hear the news of Her Majesty Queen Elizabeth's passing," the legendary singer-songwriter wrote in his post. John, who was a longtime friend of the Queen, continued: "She was an inspiring presence to be around and led the country through some of our greatest and darkest moments with grace, decency and a genuine caring warmth. Queen Elizabeth has been a huge part of my life from childhood to this day, and I will miss her dearly."

Further tributes from well-known English celebrities have been pouring in, including those from Dame Helen Mirren and actor Daniel Craig.