Apple will also soon debut original films such as 'Emancipation,' starring Will Smith, 'Killers of the Flower Moon,' from Martin Scorsese and Leonardo DiCaprio, and 'Swan Song,' starring Mahershala Ali and Naomie Harris. 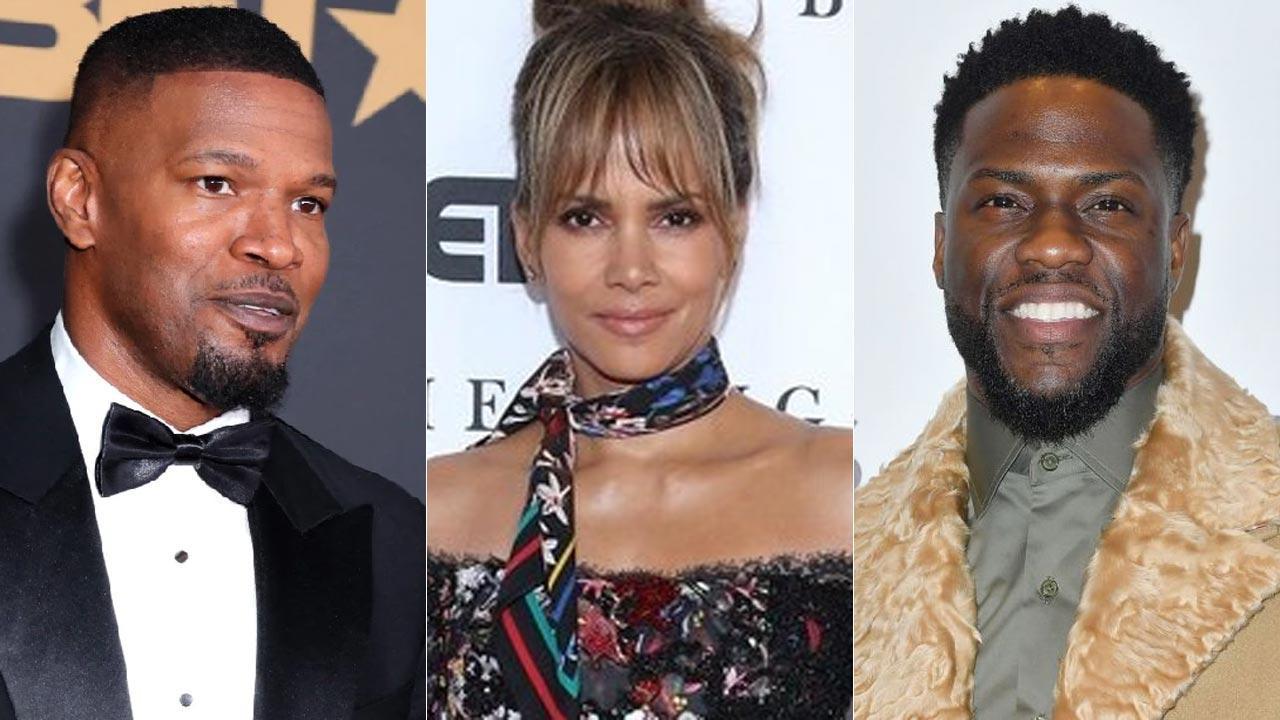 
Apple Original Films has announced two companion documentary features titled 'Number One on the Call Sheet,'' that will celebrate Black achievement in Hollywood and explore what it takes for Black actors to be successful in the entertainment world.

According to Variety, the project will be produced by Jamie Foxx, Kevin Hart, Datari Turner and Dan Cogan. 'Number One on the Call Sheet' is chiefly produced by Angela Bassett, Halle Berry, Reginald Hudlin and Bryan Smiley.

The narrative is divided into two sections, the ground-breaking work of Black women actors. 'Number One on the Call Sheet: Black Leading Women in Hollywood' is executive produced by Bassett and Berry and helmed by Shola Lynch.

Variety reported that the subsequent film celebrates Black achievement in film and features the tales and encounters of Black male actors of the past who paved the way for today's stars.'Number One on the Call Sheet: Black Leading Men in Hollywood' is directed by Reginald Hudlin.

Apple has yet to announce a release date for the project. The new films will debut globally on Apple TV Plus alongside recent Apple Original documentaries and films including 'Boys State,' which won two Critics Choice Documentary Awards, 'Beastie Boys Story,' which won a Critics Choice Award and was Emmy and Grammy-nominated, and 'The Banker,' which was nominated for an NAACP Image Award.

Apple will also soon debut original films such as 'Emancipation,' starring Will Smith, 'Killers of the Flower Moon,' from Martin Scorsese and Leonardo DiCaprio, and 'Swan Song,' starring Mahershala Ali and Naomie Harris.