Jamie filed legal s claiming that he has not had any involvement in Britney Spears' personal decisions for nearly two years, according to TMZ. 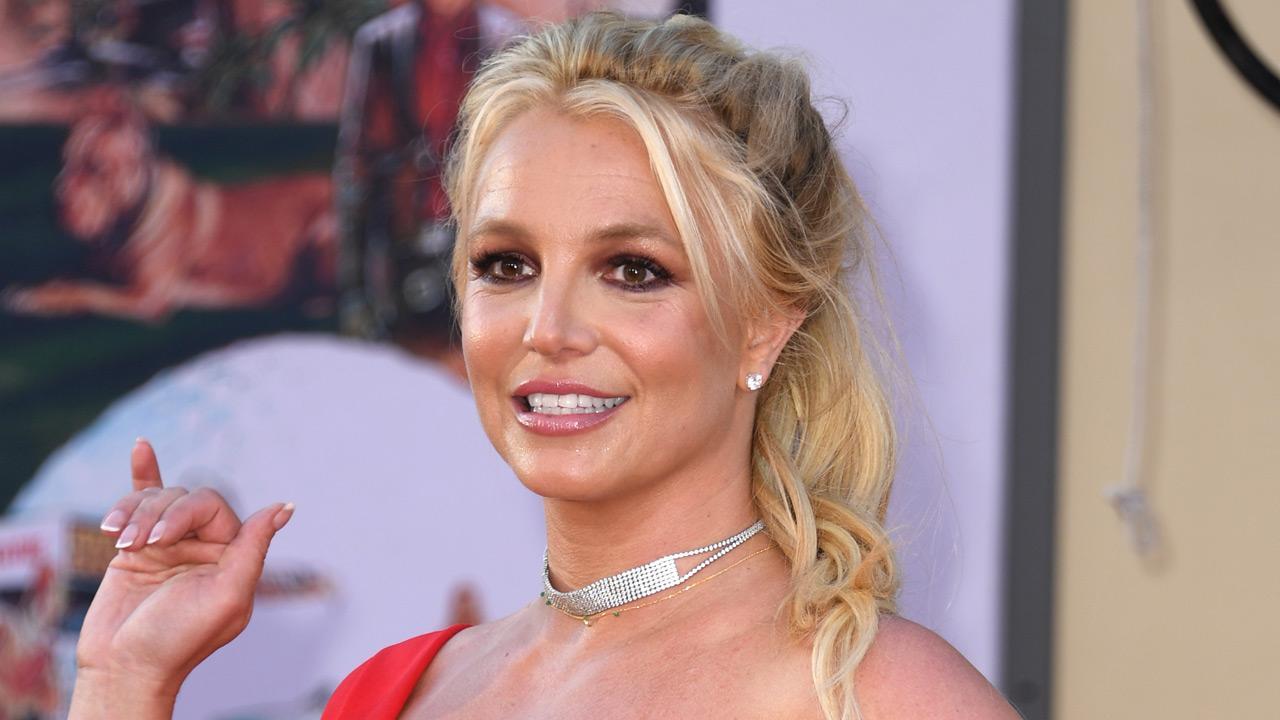 
Jamie Spears has finally broken his silence and fired back at his daughter Britney Spears' allegations who wants him entirely out of the conservatorship of her estate. Jamie filed legal documents claiming that he has not had any involvement in Britney's personal decisions for nearly two years, according to TMZ. He has also demanded to order an investigation into the issues and claims raised by Britney. He said he has not even spoken to his daughter in a long time because "he has been cut off from communicating with her." Jamie laid all the blames for the restrictive rules on the songstress' current personal conservator, Jodi Montgomery.

He said when Britney's lawyer Sam Ingham filed documents to appoint Montgomery, Britney was not mentally stable to make decisions about her medical treatment, and therefore it was left to the conservator- now Jodi Montgomery. Jamie fired back at the claims saying the court never found she was unable to consent to medical treatment and the court never made such an order. Furthermore, he claimed it was Britney's own lawyer, who has been seeking to take away his client's right to make medical decisions on her behalf and "vest those decisions solely in Montgomery's hands."

According to the legal documents obtained by TMZ, "Ms Montgomery has been fully in charge of Ms Spears' day-to-day personal care and medical treatment, and Ms Montgomery has made all decisions related to those matters." Jamie said if Britney has been restricted from marrying or having a baby, it is all controlled by Jodi Montgomery, not him. He also claimed that he consented to Britney's marriage when she got engaged to Jason Trawick in 2011, but they broke up in 2013 before tying the knot.

According to TMZ, in another document, Jamie's lawyer stated, "Mr Spears believes it is important for the integrity of the conservatorship proceedings and in the best interests of Ms Spears for the Court to order an investigation into the issues and claims raised by [Britney] at the June 23, 2021 status hearing." "Either the allegations will be shown to be true, in which case corrective action must be taken, or they will be shown to be false, in which case the conservatorship can continue its course. It is not acceptable for Conservators or the Court to do nothing in response to Ms Spears' testimony," he added.

Also read: Britney Spears: Mental and physical health comes before anything at this point

Jamie was named the conservator of Britney's estate and person in 2008 when the singer suffered a very public breakdown. The wealth-management firm Bessemer Trust Company joined Jamie last year as co-conservator of the estate. Meanwhile, despite Britney's bombshell testimony, last week, a Los Angeles Superior Court judge recently has denied the request from the singer's lawyer, to have Jamie Spears dropped as his daughter's co-conservator.

Next Story : Here are 5 amazing facts to know before watching The Tomorrow War