Jared Leto: He was a true polymath, artiste, and innovator 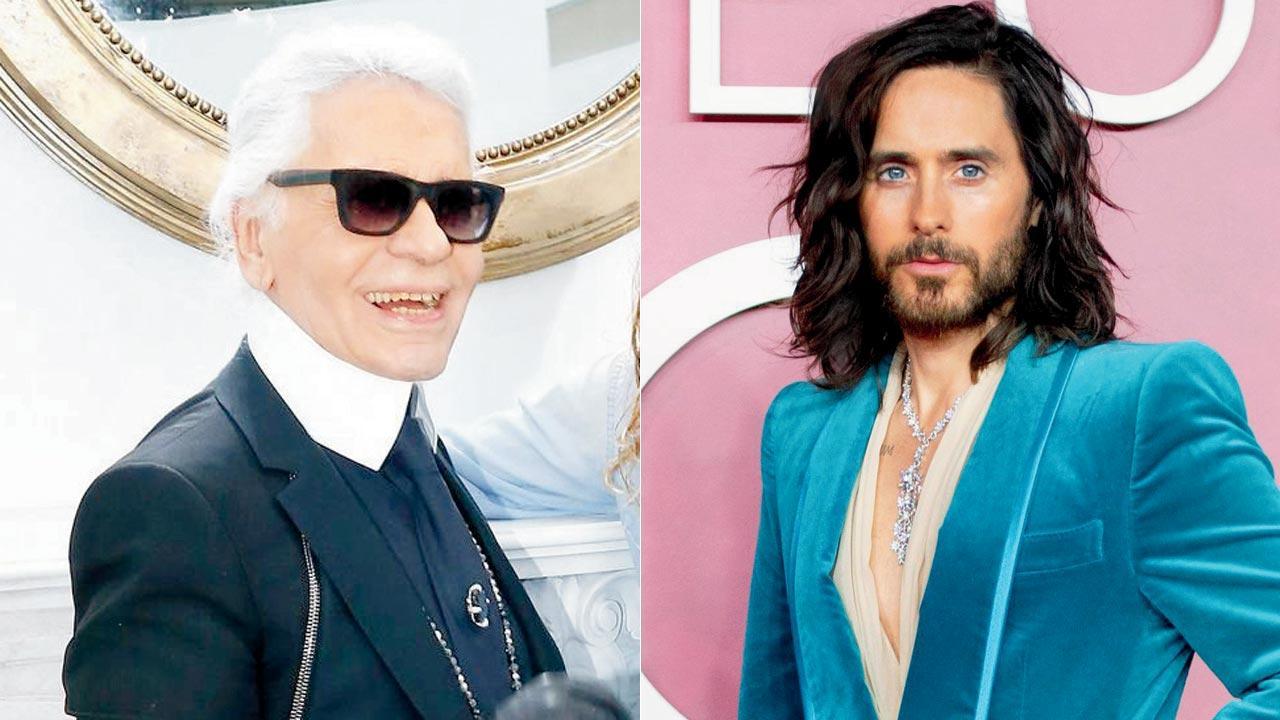 
Requiem for a Dream actor Jared Leto will star in a film about the acclaimed fashion designer Karl Lagerfeld.

“Karl has always been an inspiration to me. He was a true polymath, an artiste, innovator, a leader, and most importantly, a kind man. When we came together with the Karl Lagerfeld team, we immediately shared a creative vision of doing a respectful ode to Karl while pushing the artistic boundaries of what a biopic can be. I’m so grateful to Karo, Pier and Seb for allowing us to go on this journey together.”

Reports claim that the exact storyline is currently under wraps, though the film will cover the key relationships in Lagerfeld’s life, told through an unpredictable lens, much like the man himself. Producers are currently in conversation with filmmakers.