As per Fox News, it's unclear why the motorcyclist crossed the center line. No charges have been filed in the crash 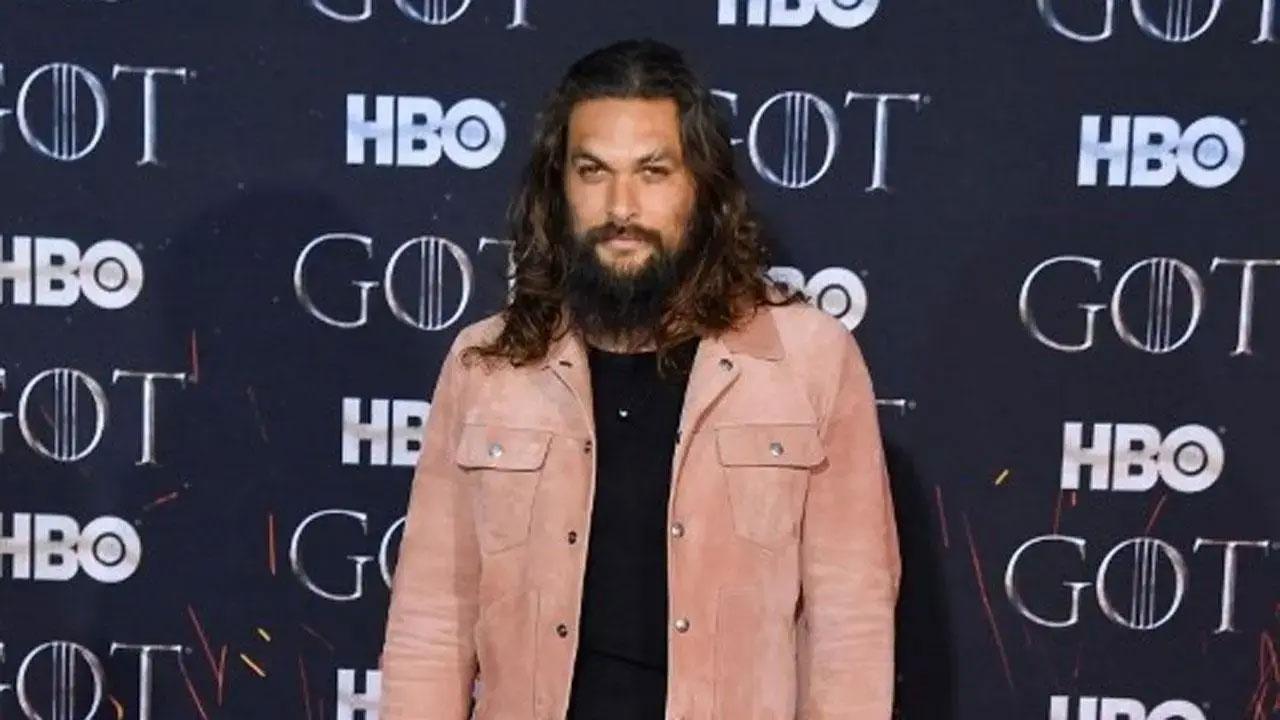 
No one was injured after the Hollywood actor Jason Momoa got involved in a head-on crash involving a motorcyclist on a Los Angeles-area highway over the weekend, according to the People's report. The unnamed motorcyclist made contact with "the left front end" of the Momoa's car hard enough to fall off their bike, according to TMZ. The rider reportedly hit the 'Aquaman' star's car's windshield and cleared the car's hood, before managing to land on their feet.

Also Read: Jason Momoa to star in The Executioner

Video footage of the crash's aftermath obtained by the outlet showed emergency personnel and multiple motorcyclists on the scene, as Momoa appeared to walk away from the incident and back to his vehicle unharmed. The biker was taken to a nearby hospital with "minor injuries," which included a bruise to the leg and a thumb injury, according to TMZ, while the 'Dune' actor appeared to be fine.

As per Fox News, it's unclear why the motorcyclist crossed the center line. No charges have been filed in the crash. According to People, the star had been driving his gold restored Oldsmobile 442, the vintage vehicle first seen in his 2021 Netflix movie 'Sweet Girl'. Earlier this month, Momoa was spotted spending time hanging out with ex-girlfriend Eiza Gonzalez following their breakup in June. The two were seen leaving the same two London hotspots separately, moments apart on June 5, according to People.

A source confirmed to People magazine that the pair still plan to spend time together when their paths cross: "Jason is a cool guy. Eiza has fun hanging out with him. She is also super-focused on her career and has zero intentions of complicating things." On the work front, Momoa will soon be seen in 'Aquaman and the Lost Kingdom' which is set to be released in March 2023.

Next Story : BTS's Jungkook named 'Most Famous K-pop Idol' in the US