Jimmy Fallon averaged the smallest television audience ever for an original episode of the late-night show The Tonight Show. 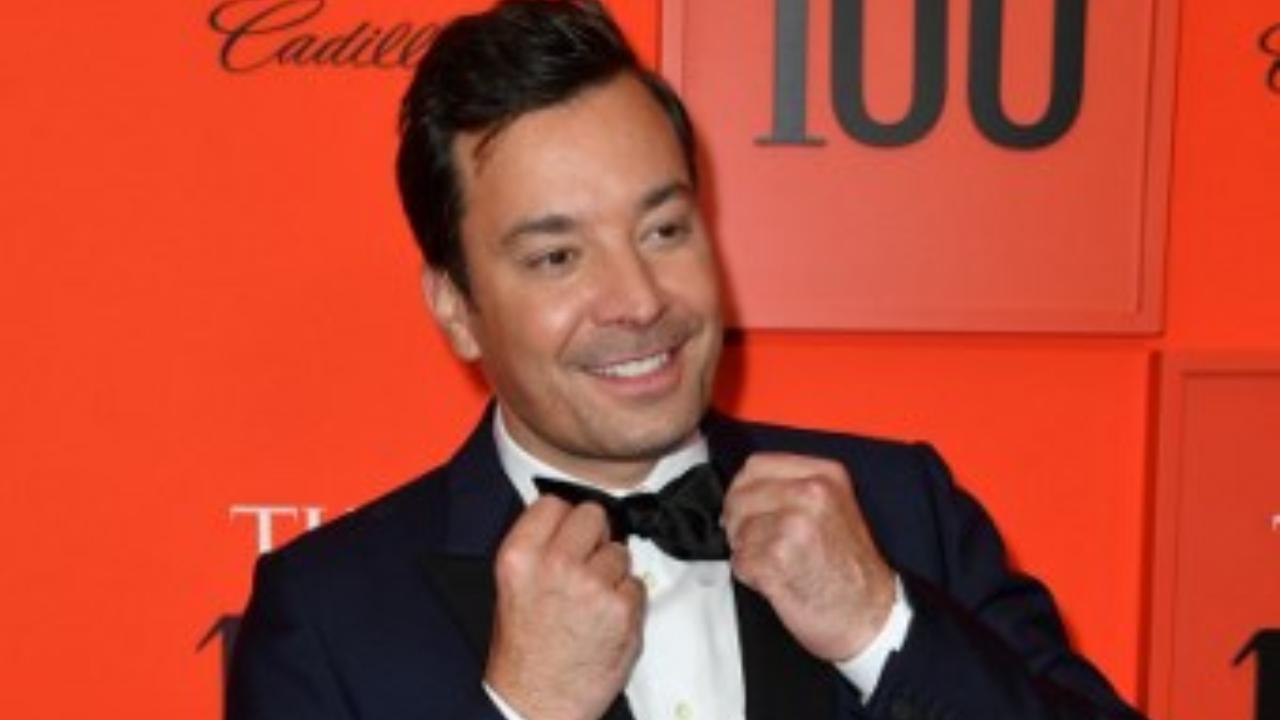 
American comedian Jimmy Fallon drew the lowest rating on Monday's showing of 'The Tonight Show'. According to Fox News, the 46-year-old comedian averaged the smallest television audience ever for an original episode of the late-night show, according to early Nielsen ratings - pulling in 947,000 total viewers on Monday night (local time).

One of Fallon's competing programs, Stephen Colbert's 'Late Show,' on CBS took the cake on Monday evening, drawing just over 2 million viewers, according to Nielsen's Live and Same Day fast-national numbers as reported by The Wrap.As reported by Fox News, coming in at second place was ABC's 'Jimmy Kimmel Live!' with 1.67 million total viewers. Per the outlet, the final numbers are expected on Wednesday.

With Fallon's showing on Monday, the ratings unseat a previous low for an original 'Tonight Show' episode that came as recently as September 25, 2020 - on that night Fallon secured 992,000 total viewers when his show was delayed following a Stanley Cup Finals game.

As reported by Fox News, Fallon's guest list on Monday was not short on big names, either. He welcomed funnyman Bill Burr, Rashida Jones and had Old Dominion on as the evening's musical guest. Meanwhile, Colbert interviewed Chris Rock on Monday night while welcoming Joss Stone as the show's musical performer.

If late-night fans had switched over to Kimmel on ABC, they would have seen 'This Is Us' star Milo Ventimiglia and Jake Tapper with Queen Naija as the musical guest.

Next Story : Netflix promises new movie every week in 2021