Sands was reported missing on the evening of January 13, reports 'Variety'. 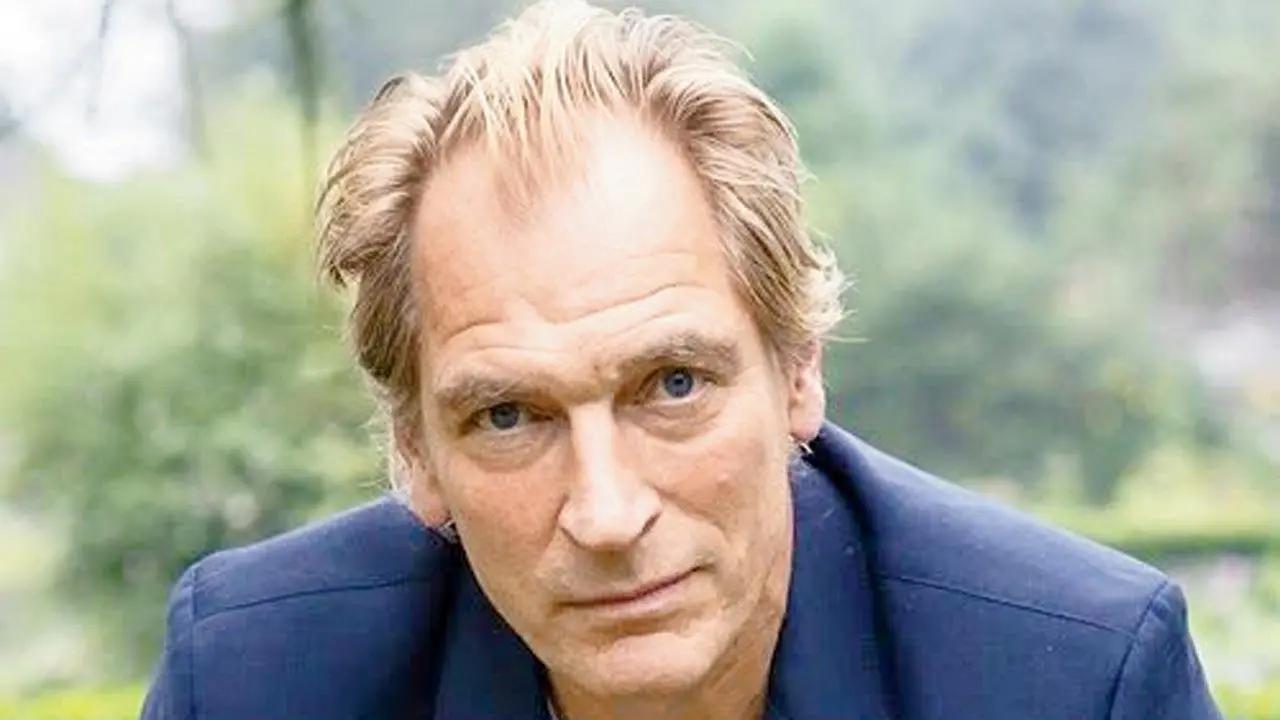 
Actor Julian Sands, best known for his starring roles in 'A Room With a View' and 'Warlock', remains missing as the search for the English actor stretches to 11 days. On Tuesday, authorities provided an update on the effort to locate Sands, who had been hiking in the Baldy Bowl hiking area, located nearly 50 miles east of Los Angeles. Sands was reported missing on the evening of January 13, reports 'Variety'.

"The Sheriff's Department is closing in on the second full week of the search for missing hiker, Julian Sands. Numerous ground and air search efforts have taken place. As of this time, Mr. Sands has not been found and no evidence of his current location has been discovered," the San Bernardino County Sheriff's Department said in a statement. The search will continue, weather and ground conditions permitting. Authorities also shared that they had successfully located another missing hiker on Tuesday afternoon.

The missing man had suffered "weather-related injuries" but was able to leave the area with help from officials. He has since been transferred to a hospital for treatment. The department also issued an additional precaution to avoid hiking in the area around Mt. Baldy due to harsh environmental conditions.

Sands' brother, Nick Sands, has expressed fears that Julian will remain missing. In an article published Tuesday at Telegraph & Argus, Nick Sands spoke about his brother's affection for the Mt. Baldy region and his doubts that he could survive such an extended amount of time in the region.

"He has not yet been declared missing, presumed dead, but I know in my heart that he has gone," Nick Sands said. "However sibling rivalry being what it is, it would be just like him to walk out of there and prove me wrong. He has an army of friends, fans and admirers who have been fantastic in their support and will miss Jules dearly."