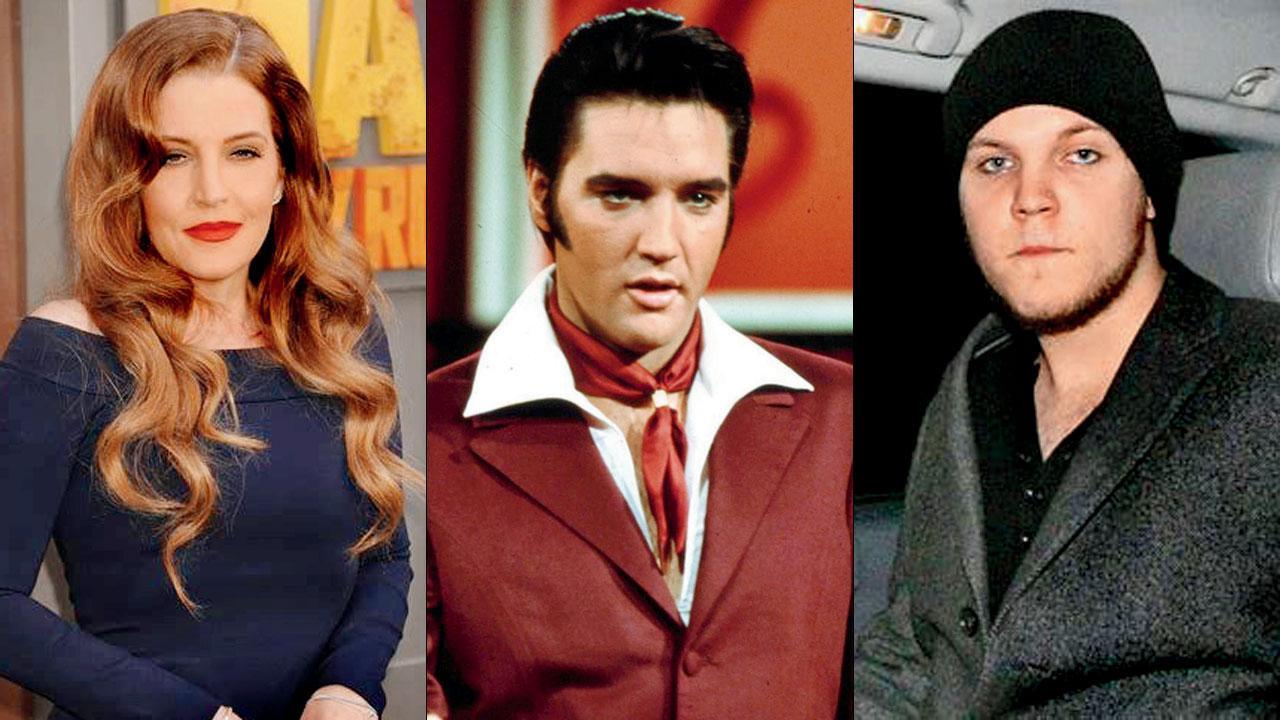 
Lisa Marie Presley, the only child of Elvis and Priscilla Presley, was laid to rest at his iconic Graceland mansion on Sunday, next to son, Benjamin Keough, who died by suicide in 2020. Reportedly, Keough’s grave had to be “slightly” moved to make room for his mother’s body.

The two are now said to be side-by-side in the Meditation Garden of the mansion. The King of rock ’n’ roll, and his parents  — Vernon and Gladys Presley — are also buried in the garden of the property in Memphis, Tennessee.

Hundreds gathered to pay their last respects to Lisa Marie, who died on January 12 at the age of 54. Daughter Riley Keough, 33, along with 14-year-old twins Finley and Harper Lockwood, were in attendance.

Next Story : Oscars 2023 nominations: RRR, All That Breathes, The Elephant Whisperers nominated for the much coveted awards