Kanye had posted a mock New York Times newspaper with the headline "Skete Davidson Dead at Age 28." The post, which has since been deleted, had an impact on Kim 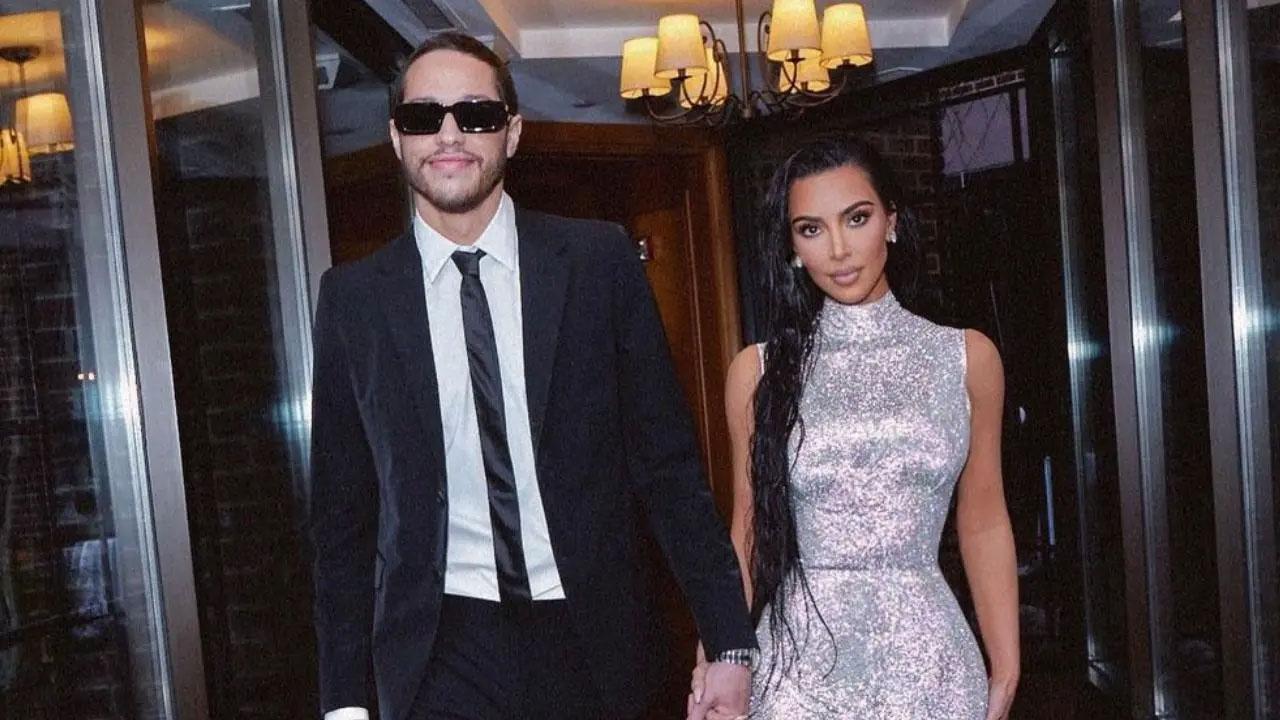 
After American rapper and songwriter Kanye West seemingly reacted to Kim Kardashian and Pete Davidson's breakup on social media, a source close to the situation shared her reaction to the post. The Grammy-winning rapper took to Instagram on Monday where he appeared to sound off on his estranged wife's recent breakup with Pete Davidson, according to E! News.

He had posted a mock New York Times newspaper with the headline "Skete Davidson Dead at Age 28." The post, which has since been deleted, had an impact on Kim. A source close to the situation exclusively shared with E! News, "Kim is upset. Not only is she sad from the breakup, but this on top of it has tested her mentally."

The source added that Kim is "not okay with this type of behaviour and won't tolerate her loved ones being treated like this." Back on August 5, sources close to Kim and Pete exclusively confirmed to E! News that the pair had broken up and decided to just be friends. The insiders shared that while the duo has "a lot of love and respect for each other."

Kim displayed how much respect she still has for her ex-boyfriend when she quickly took steps to have Kanye's Instagram post removed. "She has asked numerous times for him to take down the post," the source shared with E! News. As Pete continues spending part of the summer in Australia working on the movie 'Wizards!', Kim is focused on raising her four children, North, Psalm, Chicago and Saint, with Kanye. However, she isn't interested in reconciling with him. As per E! News, Kim filed to end her marriage to Kanye in February 2021 and was declared legally single in March.