According to court documents accessed by Page Six, Kanye West and Kim Kardashian will have joint custody of their four children 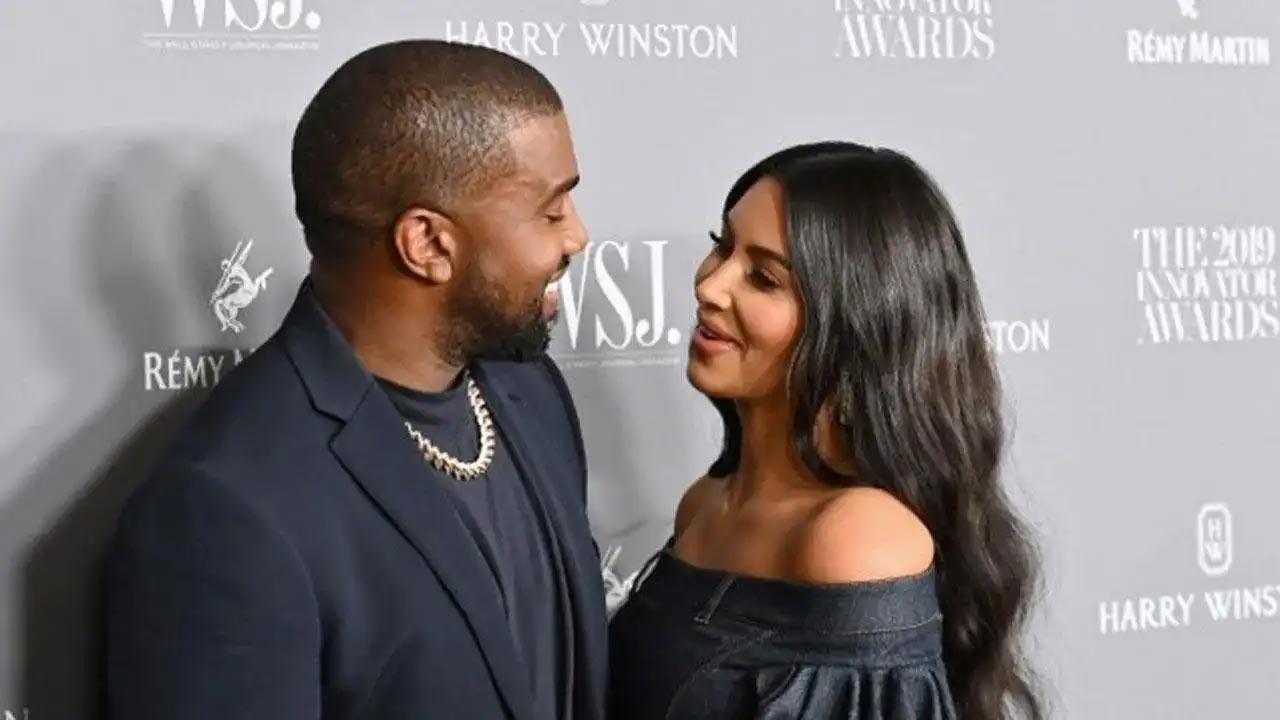 
Kim Kardashian and Kanye West have finalised their divorce, Page Six has confirmed the news.

According to court documents accessed by Page Six, Kanye West and Kim Kardashian will have joint custody of their four children.

However, sources close to Kim Kardashian have told TMZ that she will continue to have the kids 80 per cent of the time.

As per the divorce settlement, Kanye will give Kim USD 2,00,000 a month in child support.

He is also responsible for half of the children's educational expenses, such as tuition, as well as security costs.

According to the settlement, if Kardashian and West ever disagree about one of their four children, they must go to mediation. If neither party attends mediation, the participating party becomes the decision-maker.

According to Page Six, property assets were divided in alignment with their prenuptial agreement. They both waived spousal support.

Kim's split from Kanye marks her third divorce as she was previously married to Damon Thomas from 2000 to 2004 and parted ways with ex-Kris Humphries in 2011 after 72 days of marriage.