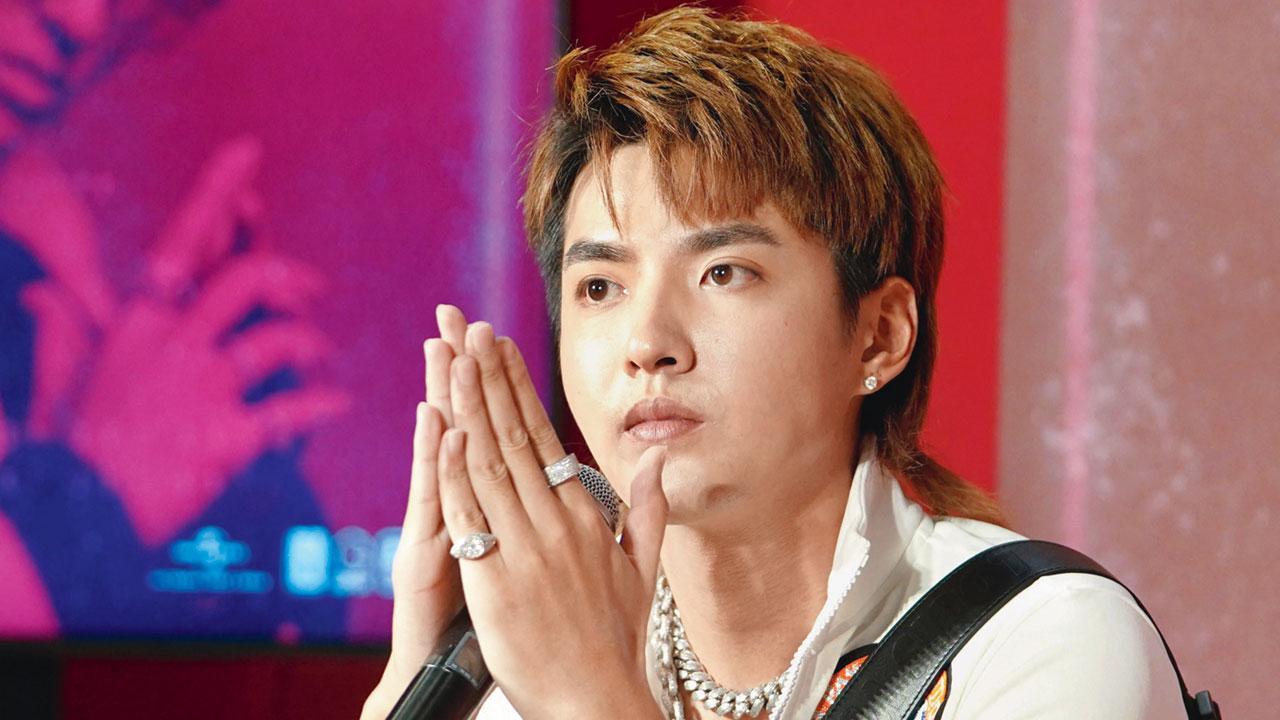 
The Chinese-Canadian music and acting star Kris Wu was sentenced to a 13-year jail term by a Chinese court on Friday. He was found guilty of rape and group licentiousness.

The court said that he will be deported after serving his sentence. Wu was arrested and formally charged in August last year. Allegations against Wu were made in July 2021 by Du Meizhu, 18, a beauty industry influencer

The woman used social media to accuse the musician and actor of date-raping her while she was 17 and at a time when she was drunk. Meizhu later also accused him of doing the same to other young women, including two minors.

Next Story : JLo announces first album in eight years 'This Is Me... Now'