As per Page Six, the YouTube video, titled 'To Our Son', captures most of the Kyle Cosmetics mogul's second pregnancy, including her very first doctor's appointment 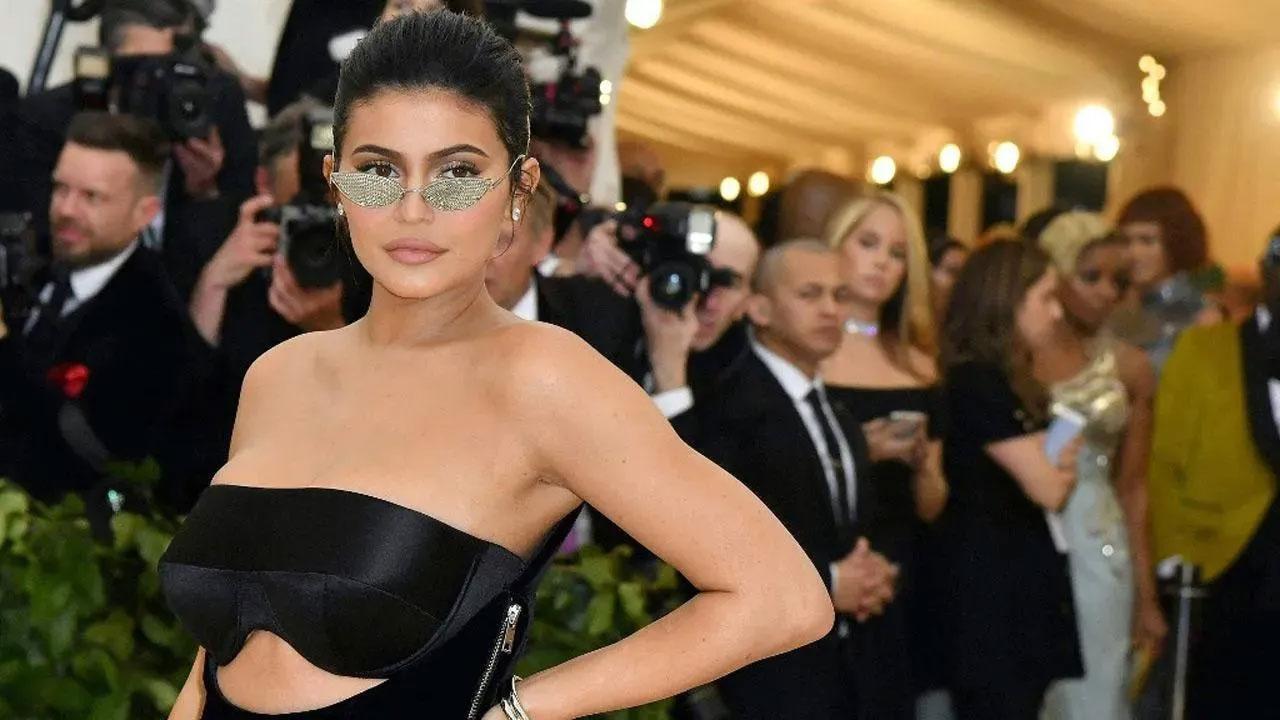 
After Kylie Jenner shared unseen footage from her pregnancy and son's birth on social media, she also announced that the baby is no longer named Wolf.

The reality star, 24, revealed the update on her Instagram Story.

"FYI OUR SONS NAME ISN'T WOLF ANYMORE," she wrote. "WE JUST REALLY DIDN'T FEEL LIKE IT WAS HIM."

As per Page Six, the YouTube video, titled 'To Our Son', captures most of the Kyle Cosmetics mogul's second pregnancy, including her very first doctor's appointment.

At the time, Kylie had just learned that she was "days away ... from a heartbeat."

The video also includes Kylie's giraffe-themed baby shower for her son and a brief interview with Travis Scott's mother, who gushed that she is "so happy that (Kylie) is the mother" of her grandkids.

At the time of the birth, Kris Jenner excitedly shouted in the video, "He's out!" as Kylie said, "Hi, buddy!"

Kylie and Scott, who have been dating on and off since Coachella 2017, are also parents to 4-year-old daughter Stormi.

Kylie gave birth to Stormi on February 1, 2018, after a very secretive pregnancy. Four years and one day later, she welcomed her son on February 2, 2022.