While Kylie Jenner and Travis Scott haven't spoken about getting back together, sources reveal that their feelings for each other are quite obvious. 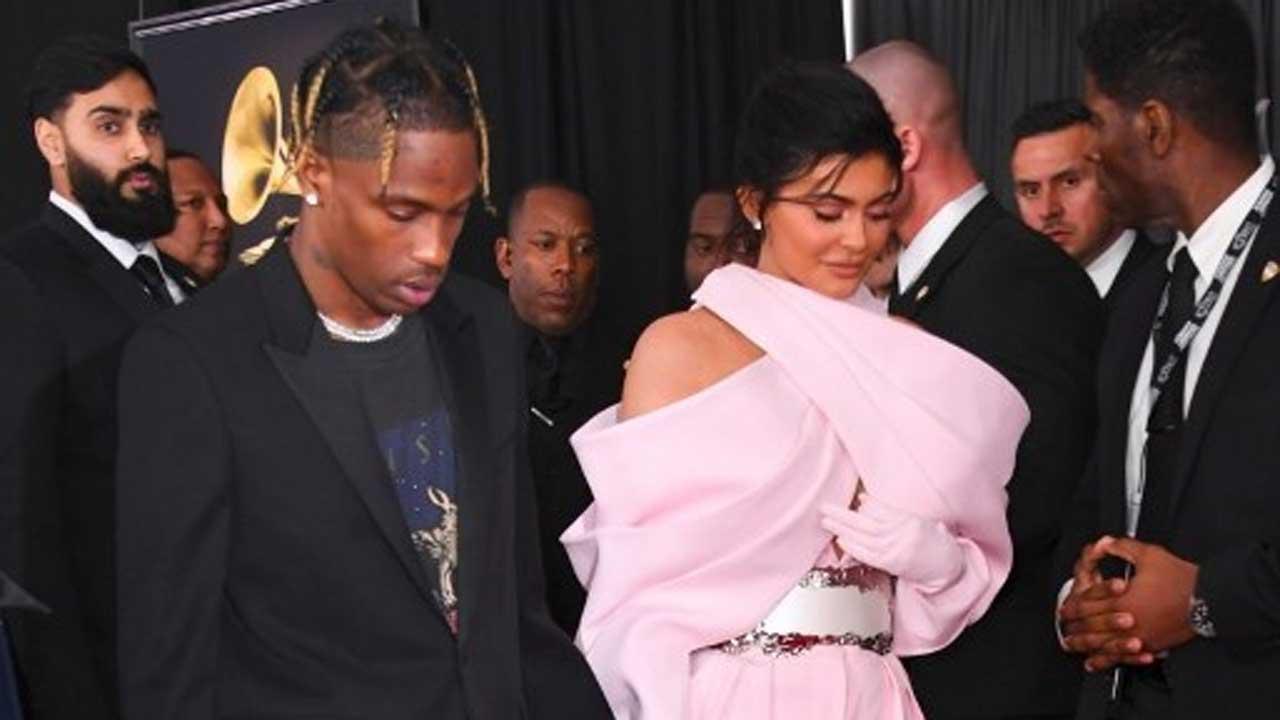 
Socialite and entrepreneur Kylie Jenner and her ex-boyfriend Travis Scott are reportedly still crazy about each other, even though they went their separate ways two years ago.

The two are parents to a three-year-old daughter Stormi and are often seen spending time with each other during family holidays. While the two haven't spoken about getting back together, sources reveal that their feelings for each other are quite obvious.

"Kylie and Travis are still madly in love. You can tell every time they are together that there is a lot of love there. Both of their faces light up when they are together and both seem very happy," a source tells eonoine.com.

It is interesting to note that both of them are not seeing anyone else.

"Kylie and Travis spend a lot of time together with Stormi as a family and aren't ruling out getting back together. They aren't putting pressure on the relationship right now. They aren't together romantically and are doing their own thing," the source added.