The 34-year-old raptress made the remarks on Monday (July 18) when asked to share thoughts on newlyweds Kourtney and Travis, flaunting their romance in public and on social media 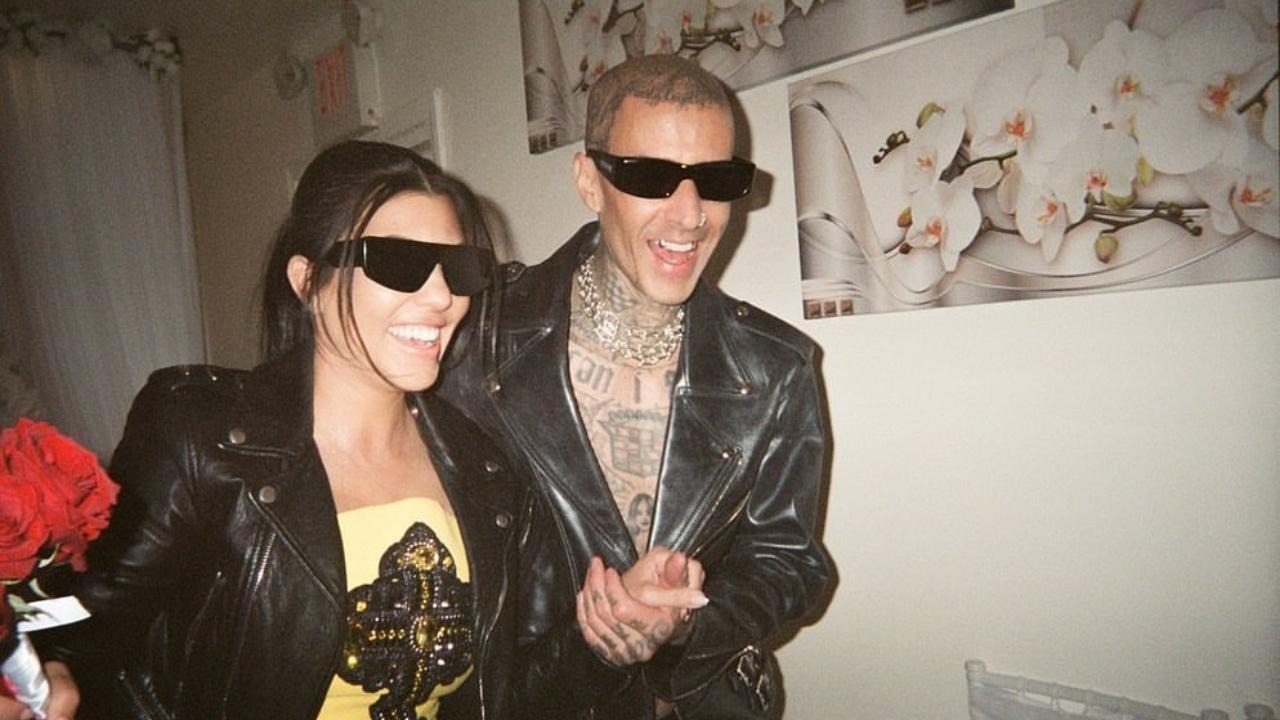 
Singer Lizzo wants to get in the middle of Kourtney Kardashian and Travis Barker's popular public displays of affection.

During an appearance on Watch What Happens Live with Andy Cohen, Lizzo shared that she was desperate for the couple to call her after she reveled in sitting beside them at the Met Gala in May this year, reports aceshowbiz.com.

The 34-year-old raptress made the remarks on Monday (July 18) when asked to share thoughts on newlyweds Kourtney and Travis, flaunting their romance in public and on social media.

She said, "Let me get in the middle of that. I sat next to them at the Met Gala, and I fully enjoyed it. So, it's about damn time they call me."

She said, "There's people dying, Kim," quoting Kourtney's infamous response to Kim losing her diamond earring in an ocean in 2011.

The 'Good as Hell' raptress also revealed on the show that she and the fellow singer Rihanna do not talk business.

She said, "My conversations with Rihanna are more sexual, I guess. We are always giving it to each other. We don't talk about work." She added the 'Umbrella' singer was the most 'salacious' celebrity to slide into her DMs, adding, "I think that's just how she talks."

Lizzo recently went public with her comedian boyfriend Myke Wright after they attended the 'For Your Consideration' red carpet event for her reality series, 'Lizzo's Watch Out for the Big Grrrls'.