The credits revealed a case file with a red stamp reading, “Loki will return in season 2.” No additional details about the upcoming season were shared. 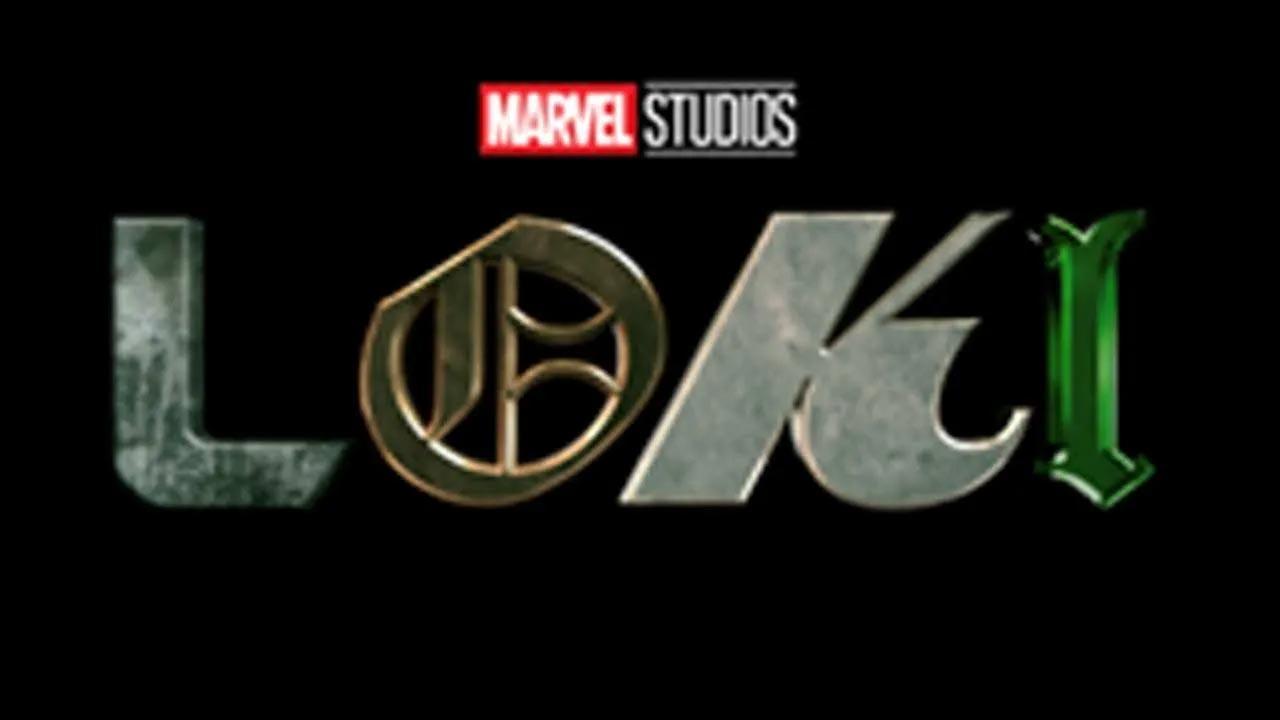 
Disney+ has renewed the popular Marvel television series Loki for a second season. The announcement was made during the end credits of the sixth episode and season one finale.

The credits revealed a case file with a red stamp reading, “Loki will return in season 2.” No additional details about the upcoming season were shared. The live-action Marvel Cinematic Universe series stars actor Tom Hiddleston reprising his role as the fan-favourite Avengers villain Loki.

The storyline picks up after the events of Avengers: Endgame and follows Loki, the God of Mischief, as he steps out of his brother Thor’s shadow. Owen Wilson, Gugu Mbatha-Raw, Sophia Di Martino, Wunmi Mosaku and Richard E. Grant also star in the show, as per reports.

Next Story : Gigi Hadid talks about anxiety issues during pregnancy