Lucy Liu to play villain Kalypso in Shazam! Fury of the Gods

Lucy Liu has been cast as the black hat character named Kalypso, the sister of Helen Mirren's villainous character Hespera. 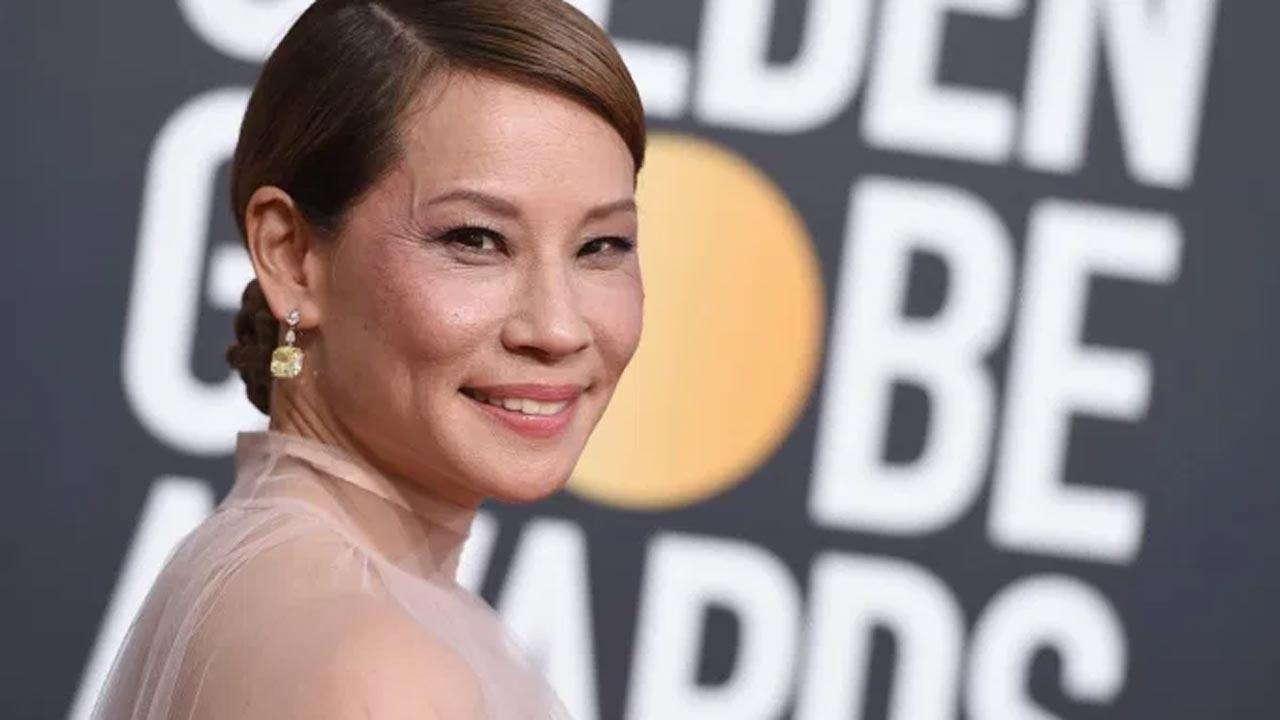 
American actor Lucy Liu has been roped in to play the role of a villain in the upcoming DC Comics adaptation 'Shazam! Fury of the Gods'. According to Variety, Liu, who is best known for her roles in 'Elementary' and 'Why Women Kill', has been cast as the black hat character named Kalypso, the sister of Helen Mirren's villainous character Hespera.

Mirren's character Hespera and Liu's character Kalypso will be seen playing the daughters of the Greek God named Atlas, who is one of the sources of Shazam's powers, holding the stamina of Atlas, as well as the power of Zeus, the strength of Hercules, the wisdom of Solomon, the speed of Mercury and the courage of Achilles.

She has also starred in Quentin Tarantino's 'Kill Bill' films, the Oscar-winning musical 'Chicago' and was the voice of Viper in DreamWorks Animation's 'Kung Fu Panda' features. Liu also appeared on TNT's 'Southland' and in the Netflix romantic comedy 'Set It Up.'

Along with Liu and Mirren, the core filmmaking team from the 2019 'Shazam!' is returning for the sequel, including Zachary Levi as the eponymous superhero Shazam!, and Asher Angel as his teenage alter ego Billy Batson. David F. Sandberg is returning to helm the film, from a screenplay by Henry Gayden. Peter Safran is producing with his shingle the Safran Company.

Next Story : Minari actor Steven Yeun: Was blown away by story's simplicity