Margot Robbie: Been pushing for a Harley Quinn-Poison Ivy romance

During her Babylon press tour, Robbie said that she has been trying to get the queer romance off the ground for years 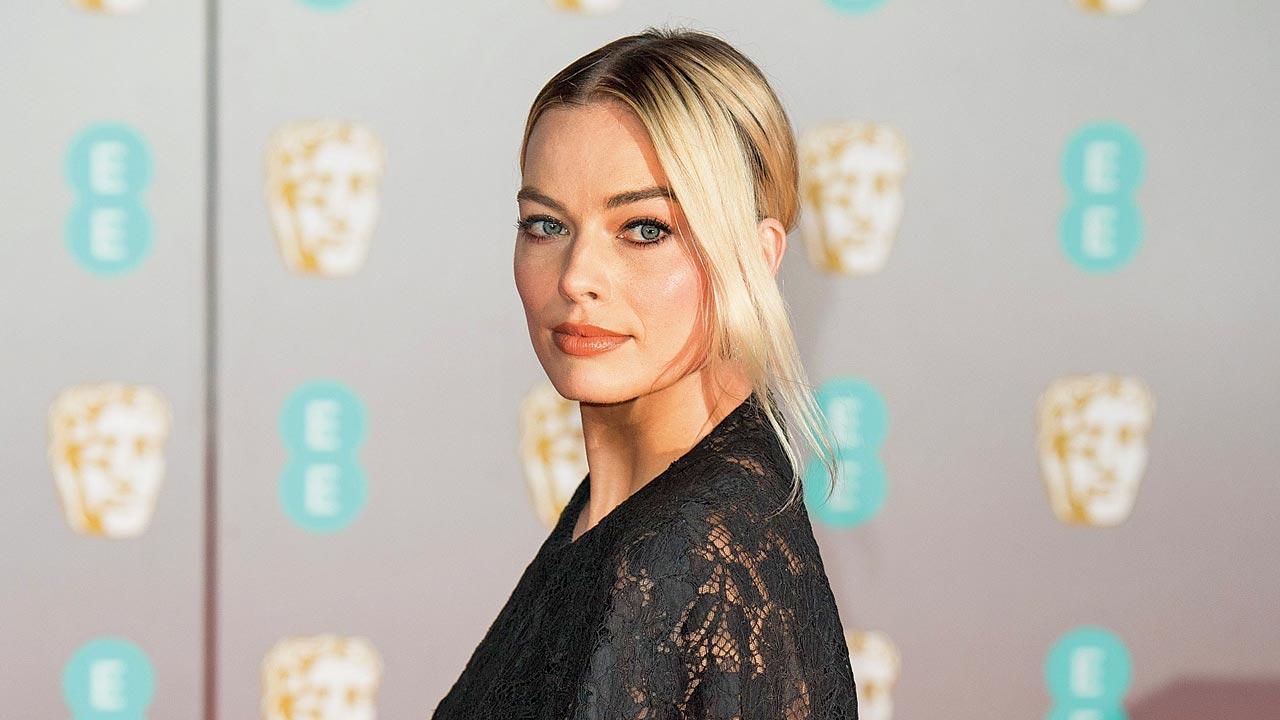 
Actor Margot Robbie’s next appearance as Harley Quinn in the DC Universe is undetermined at this point, but the Oscar nominee already knows what she wants for whenever her anti-hero does return: A Harley Quinn-Poison Ivy romance.

Asked if she has an actor in mind to play Poison Ivy, Robbie responded, “Honestly, I [have] always pictured Poison Ivy in the comics. I don’t actually picture an actress doing it.” The next time Harley Quinn returns to the big screen, she won’t be played by Robbie. Lady Gaga is stepping into the role opposite Joaquin Phoenix for the highly anticipated Joker sequel, officially titled Joker: Folie a Deux.

Also Read: Margot Robbie reveals her female-fronted 'Pirates of the Caribbean' film has been shelved

“It makes me so happy because I said from the beginning that all I want is for Harley Quinn to be one of those characters like Macbeth or Batman always gets passed from great actor to great actor,” Robbie said about Gaga taking over the role and added, “Someone gets to do their Batman, or someone gets to do their Macbeth. I feel like, in not so many cases, are there female characters — Queen Elizabeth I, which I got to have a crack at as well, which I was honoured to do. I was like, ‘Wow! Cate Blanchett did Queen Elizabeth I. Now I get to.’ It’s such an honour to have built a foundation strong enough that Harley Quinn can now be one of those characters that other actors get to have a go at. And I think [Lady Gaga] will do something incredible with it.” Joker: Folie a Deux will open in theatres October 4, 2024 from Warner Bros.