As per Variety, in addition to directing, Scorsese will serve as a producer alongside Hill. The project reunites Scorsese and Hill for the first time since 2013's 'The Wolf of Wall Street' 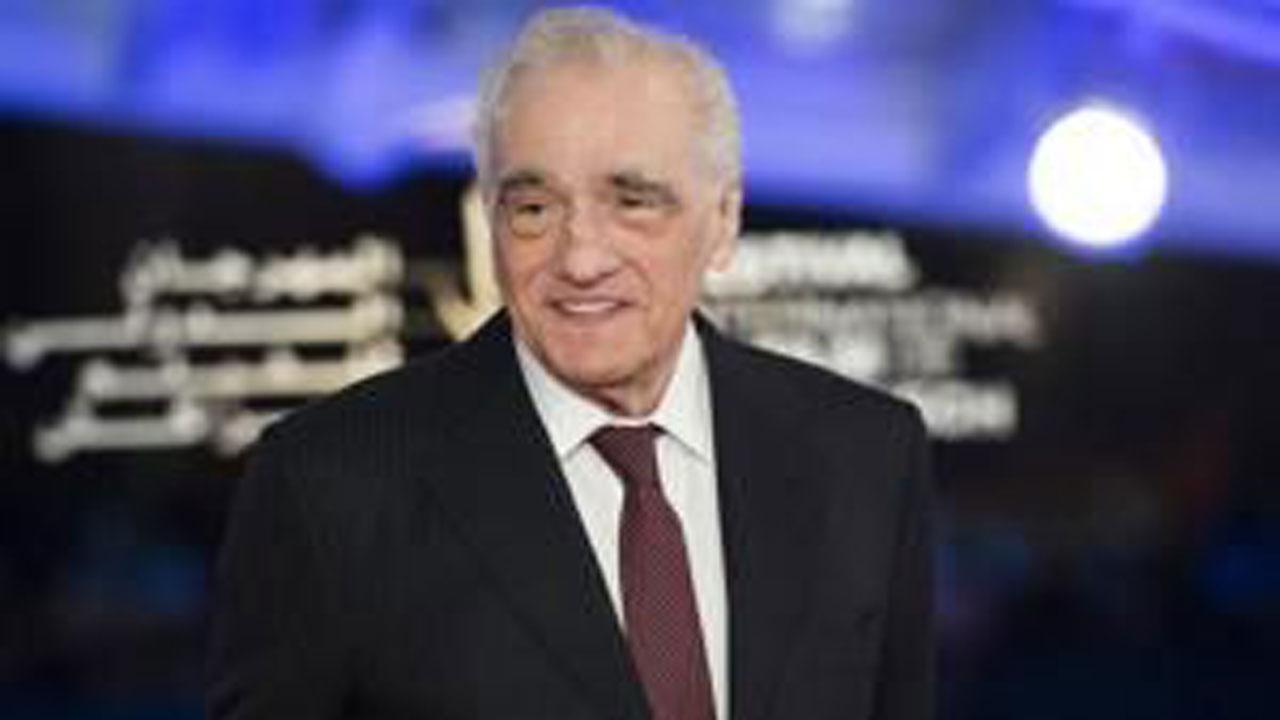 
Ace director Martin Scorsese is working on a musical biopic about the rock band Grateful Dead, with actor Jonah Hill, set to star as the iconic band's frontman Jerry Garcia. As per Variety, in addition to directing, Scorsese will serve as a producer alongside Hill. The project reunites Scorsese and Hill for the first time since 2013's 'The Wolf of Wall Street'. It is not clear what period of the band's history the still-untitled movie will dramatize. The Grateful Dead formed in the Bay area in 1965 and became one of the key symbols of the counterculture upon releasing a debut album in 1967 that was just as heavy on the members' love for roots music as the psychedelia of the period.

Along with Jerry Garcia, founding members include Bob Weir, Ron McKernan, Phil Lesh and Bill Kreutzmann. Garcia's death in 1995 brought an end to the band. His passing and their breakup did surprisingly little to diminish the Dead's enduring popularity as Garcia's songs continued to be played by the offshoot group Dead & Company, which just wrapped its latest tour with a sold-out three-night stand at the Hollywood Bowl.

The movie is being developed at Apple, where Scorsese is currently working on his next film, 'Killers of the Flower Moon', a Western crime drama starring Leonardo DiCaprio, Robert De Niro and Jesse Plemons. Scott Alexander and Larry Karaszewski have been hired to pen the screenplay. Surviving members of the Grateful Dead have apparently given the upcoming movie their blessing, with Weir, Kreutzmann, Lesh and Mickey Hart on board as executive producers.

Trixie Garcia, the daughter of Jerry Garcia, and the band's manager Bernie Cahill will also executive produce, along with Eric Eisner. Additional producers include Hill's partner Matt Dines through their company Strong Baby and Rick Yorn via LBI Entertainment. It's not currently known when the movie will begin production, but Scorsese is already well versed in the band's history. In 2017, he executive-produced a six-part documentary series about the Grateful Dead titled 'Long Strange Trip'.

Also Read: The Irishman: Martin Scorsese says this could be his last film

Next Story : BTS and Coldplay to perform live at American Music Awards