Matt Damon shares he is glad for Bennifer's rekindled romance

While chatting with Jess, Matt jokingly expressed that he wouldn't be anything other than happy knowing that one of the much-loved celebrity couples has rekindled their romance. 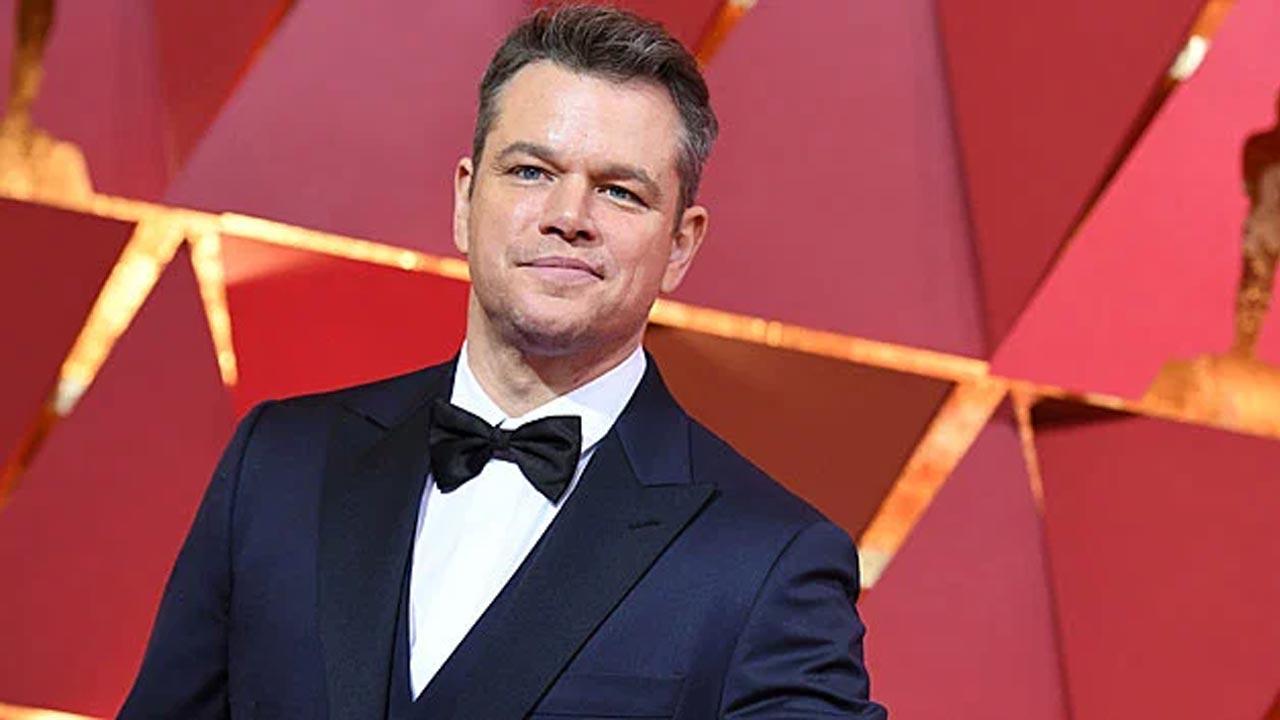 
Appears like 'all is well' in the world of superstars Ben Affleck, Jennifer Lopez, and even their BFFs, as Ben's best friend Matt Damon recently shared what he really feels about the Bennifer reunion.

E! News reported that Matt recently appeared in an interview with Jess Cagle on his Sirius XM show, where he opened up about his feelings for Bennifer 2.0.

While chatting with Jess, Matt jokingly expressed that he wouldn't be anything other than happy knowing that one of the much-loved celebrity couples has rekindled their romance.

"How else would I be? Like, would I be unhappy? Like, 'I hate true love,'" the 'The Martian' star quipped about his feelings.

The 50-year-old actor also shared his best wishes for the duo by saying, "I wish them nothing, but you know, hardship."

Ben's BFFs latest statements are similar to what he expressed during the New York City premiere of his movie, 'Stillwater'. "I'm just so happy for him, he's the best," Matt shared about Ben, who's recently been spending time with J.Lo in Italy.

"He deserves every happiness in the world, I'm glad for both of them," the actor spoke just like any best friend would!

As per E! News, 'The Departed' star has also shared that he was also delighted to collaborate with his best buddy again on the professional front.

The two recently collaborated to write the upcoming movie, 'The Last Duel', which would be the first time the two have written together since their Academy Award-winning work on 'Good Will Hunting'.

Also Read: Jennifer Lopez takes kids along while on house-hunting with Ben Affleck