'Nope' movie review: Not quite the humdinger one expected 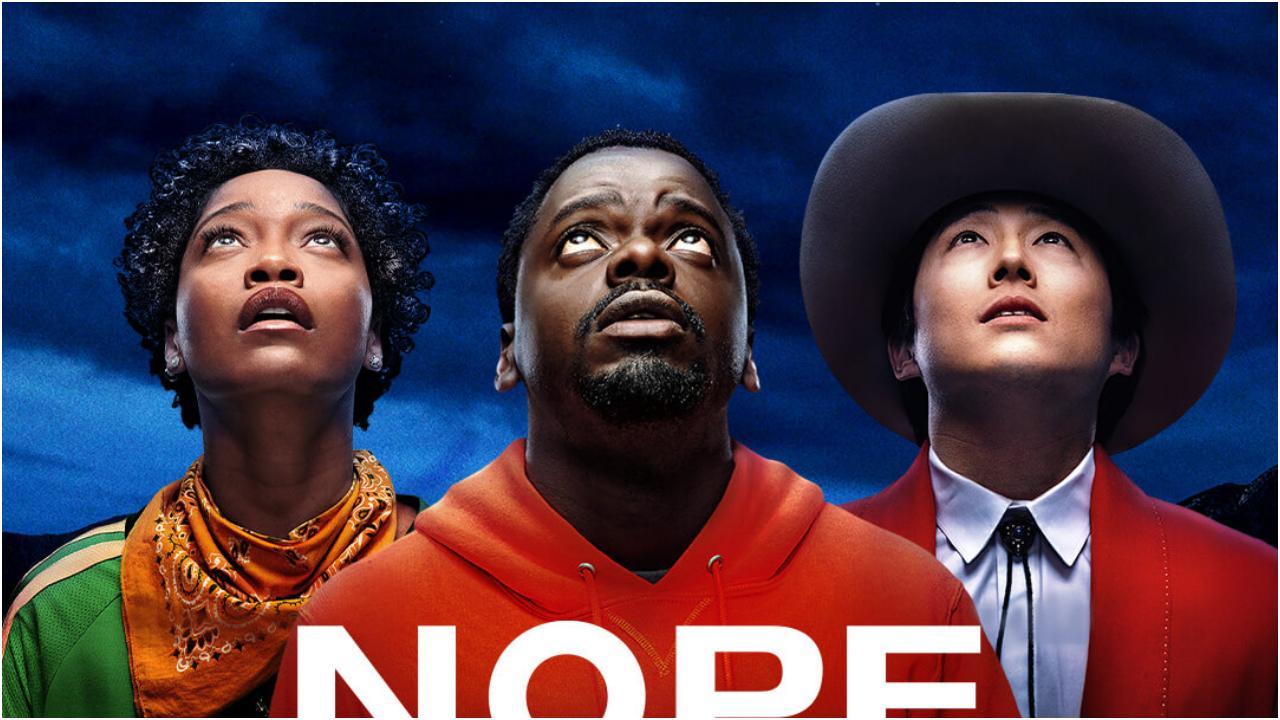 Director Jordon Peele (the one who stunned the world with the unexpected “Get Out” and “US” and became a worldwide phenomenon) is back with his third effort but this one, ‘Nope’ is just not a match for his earlier works. Nope, as the American slang for ‘No’ suggests, is rather contrary to his earlier oeuvre. The narrative of this film, though intriguing, has less of an impact and is rather niggardly in terms of fascination. The social commentary he is famed for just doesn’t come through as such.

Peele, in fact, appears to be banking on ambition and goodwill to carry this film through to the ever-growing fanfold he keeps accumulating along the way. Peele's third film is definitely bigger (filmed on Imax cameras) and has a much wider canvas and scope in terms of story (sci-fi) but the resultant narrative feels altogether simplistic, strange and totally muddled.

This one line ‘Residents in a lonely gulch of inland California bear witness to an uncanny, chilling discovery’ says it all. There’s not much else to speak of other than an altogether painful set-up with precious few surprises, building up to a hokey unprepossessing endplay.

It’s all left to Director Of Photography Hoyte van Hoytema’s all-enveloping camerawork to keep things interesting here - even though nothing much is happening. OJ Haywood (Oscar winner Daniel Kaluuya), works with his father (Keith David) wrangling horses. When something mysterious starts falling from the sky, taking OJ's father's life, OJ and his sister Emerald (Keke Palmer) have to keep the family business of wrangling horses for film sets, going. The sweeping wide shots capturing and presenting the eerie, vast, lonesome landscape is what makes this movie halfway to interesting. Despite the sci-fi spectacle of a UFO/humongous alien being devouring inhabitants of the gulch, the narrative goes nowhere other than to loony land.

The runtime feels long-drawn and arduous, the subplots, including one with Steven Yeun's character, doesn't make sense in terms of backstory. Peele might have wanted to make a statement about the unpredictability, tempestuousness, and viciousness of showbiz but there’s really no cohesion to get it out there. ‘Nope’ starts off as tense but soon enough begins to get whacky and unwieldy. The special effects feels as if the team began to run out of ideas and the finale assemblage of heating ducts and billowing, fabric interchanging into ominous designs appears ridiculous. The Imax cameras in use also help denounce the spectacle as over ambitious and preposterous. Kaluuya comes into his own as a horse wrangler, but Kiki Palmer who plays his sister, in character, is rather aggravating. Despite its distinctive originality ‘Nope’ feels like a negating experience.