OMG! Tom Holland and Zendaya "planning for a real future together": Report

Their budding relationship fully blossomed when the two were photographed cuddling up in July 2021, despite keeping their romance primarily hidden from the public 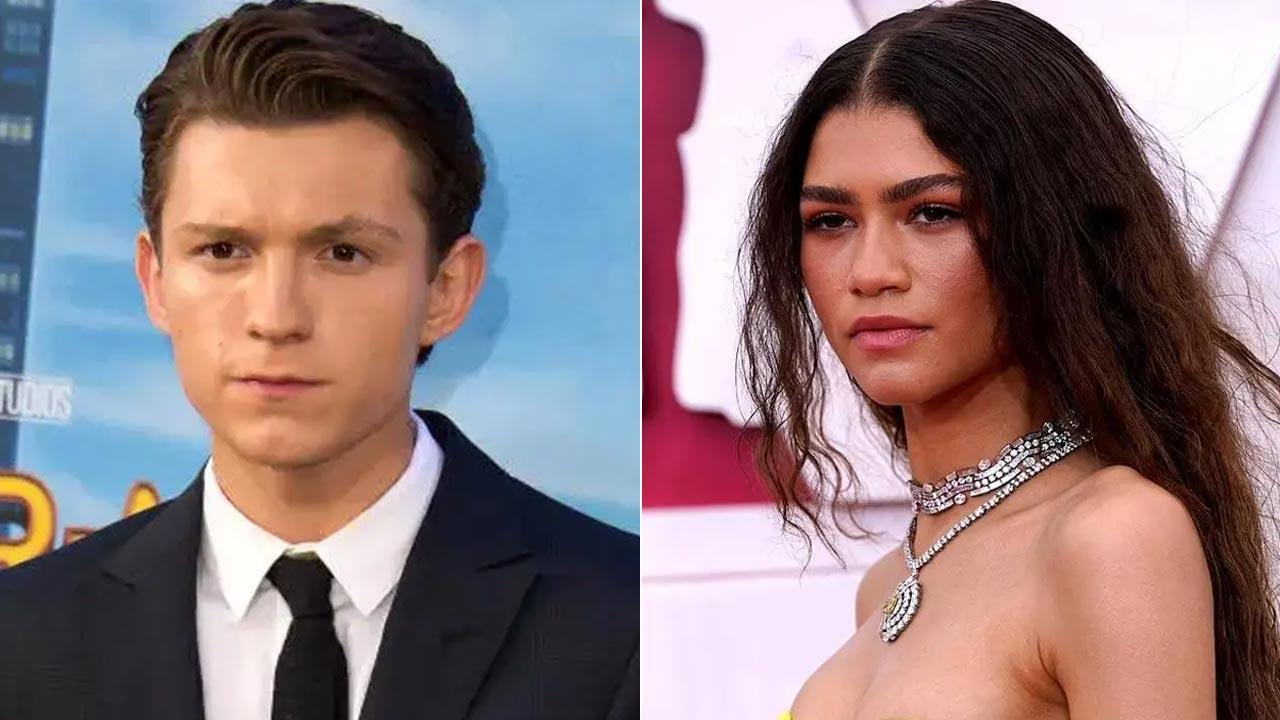 
Rumoured couple Zendaya and Tom Holland are taking their relationship to a next level.

According to a report by US-based entertainment portal Fox News, the 'Spider-Man: Far from Home' co-stars' relationship seems steady as they have moved their on-screen romance to off-camera. It appears that they might even be prepared to pursue their relationship.

Zendaya and Holland seem "serious and permanent," according to US Weekly. The media outlet added,"They're both in settling-down mode and are absolutely planning for a real future together."

The couple first connected on the 'Spider-Man: Homecoming' set in 2016, where Holland portrayed Peter Parker, and Zendaya played Michelle Jones, aka MJ, his love interest.

Their budding relationship fully blossomed when the two were photographed cuddling up in July 2021, despite keeping their romance primarily hidden from the public.

The 'Uncharted' actor publicly backed the 'Euphoria' actress last summer when she appeared on the cover of Vogue Italia.

On the cover, Zendaya wore a glittering silver Valentino gown and her rumoured boyfriend Tom Holland expressed his admiration for the gorgeous pictures that she shared on Instagram in June by dropping a row of heart-eyed emojis in the comment section.

Next Story : Lindsay Lohan can't wait to spend Christmas with her husband