Kourtney and Travis, who got engaged in October 2021, made their Oscars debut on the red carpet in coordinating style 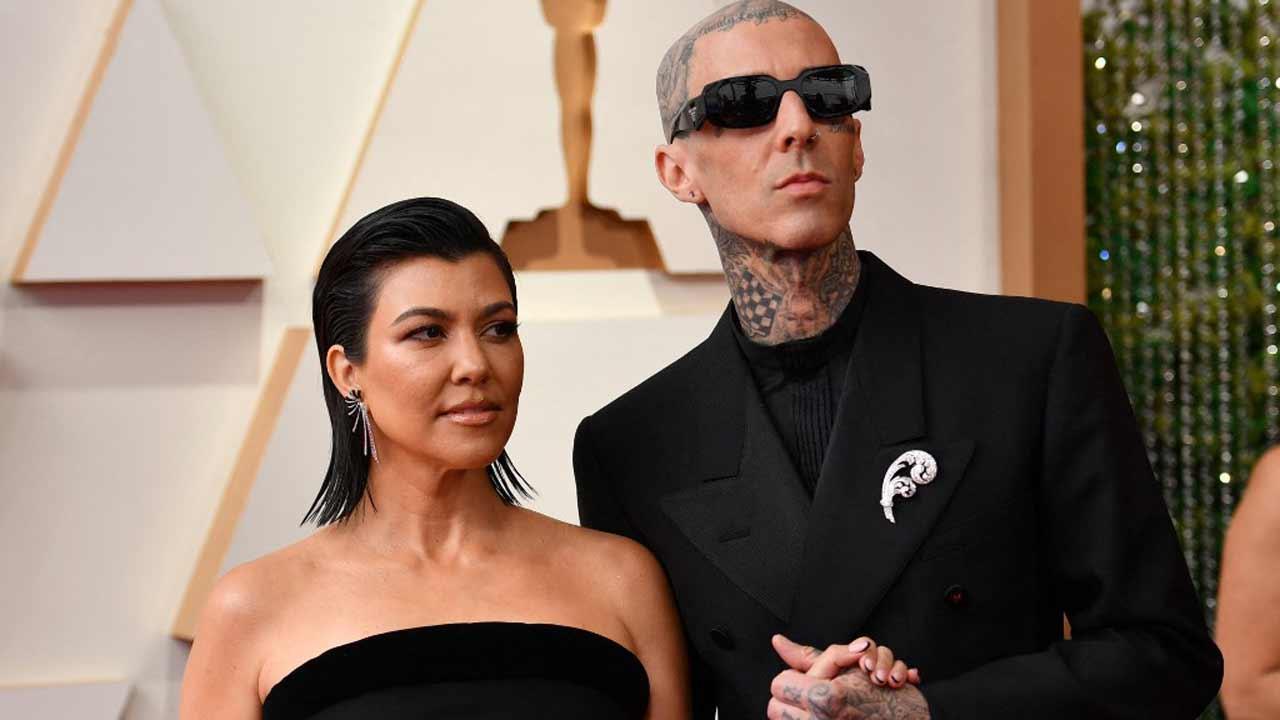 
Reality TV star Kourtney Kardashian just became the first Kardashian-Jenner family member to attend the Oscars. The 42-year-old star arrived in style to attend the ceremony with her beau and musician Travis Barker, who he is set to perform at the star-studded event.

Kourtney and Travis, who got engaged in October 2021, made their Oscars debut on the red carpet in coordinating style. The Poosh founder and her rocker fiance made out for the camera as they modelled matching black looks at the 2022 Oscars.

Barker and Blink-182 will be performing alongside various other artists, the Academy announced earlier this month. The show, which is hosted by Amy Schumer, Regina Hall and Wanda Sykes, will also feature performances by Billie Eilish, Reba McEntire and more.

The 94th Academy Awards are being held at the Dolby Theatre in Hollywood. The nominations for the Oscars were announced on February 8 this year by actors Tracee Ellis Ross and Leslie Jordan.

This is the first time since the 83rd Academy Awards in 2011, where the ceremony is featuring multiple hosts.