However, what role he will play in the eagerly anticipated fantasy series is being kept under wraps. 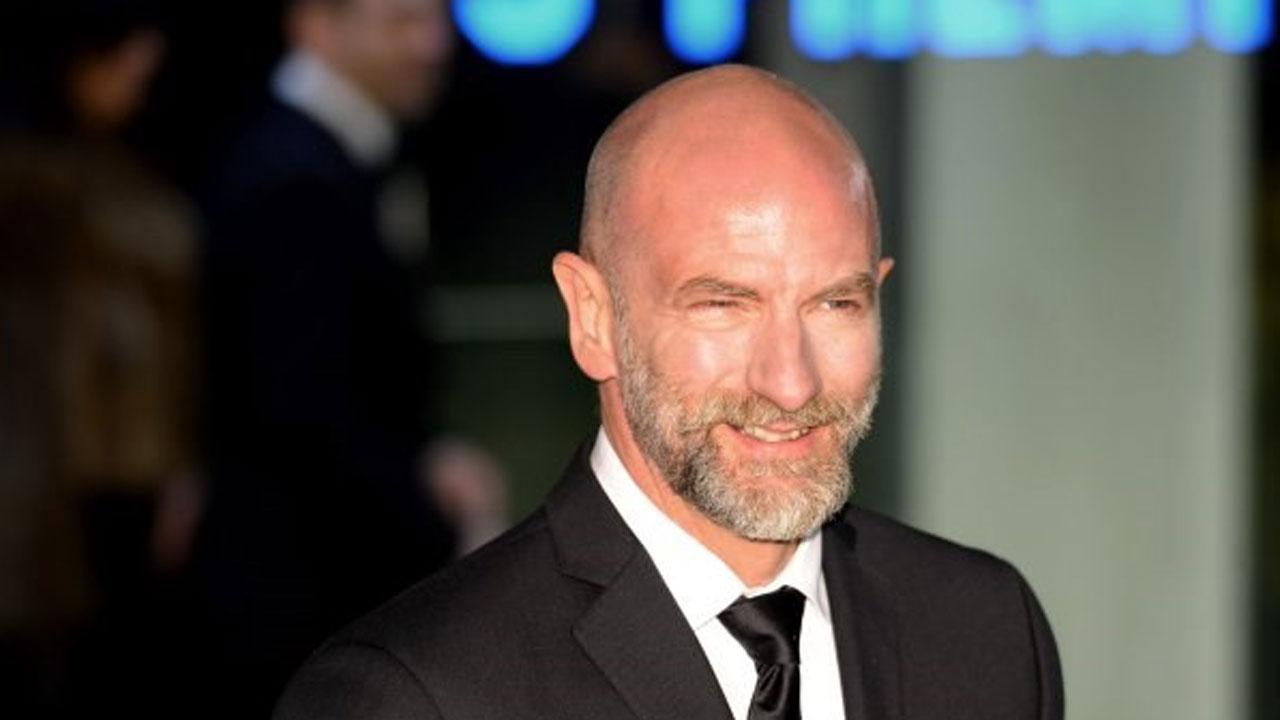 
Actor Graham McTavish, widely known for 'Outlander' and 'The Hobbit', has confirmed rumours that he has been cast in the 'Game of Thrones' prequel series 'House of the Dragon'. As per The Hollywood Reporter, while HBO is not commenting or confirming the casting, the actor was reportedly spotted in costume on the sets and recently said in a new interview with the UK fashion magazine Stylist that he is appearing in the upcoming show.

"I'm enjoying that, yes," McTavish said when asked about the series in an interview promoting his new documentary 'Men in Kilts'. He added, "I'm really having a lot of fun. We've just started. It's a very big project, so we're getting to know each other. They're lovely people. It's great, but I can't tell you too much. I can't tell you really anything about the story! But it involves a lot of dragons."

However, what role he will play in the eagerly anticipated fantasy series is being kept under wraps. McTavish's 'Outlander' co-star Sam Heughan was actually in the interview with McTavish and jokingly asked him, "Am I in [House of the Dragon]?" McTavish replied, "So far, no. And I have been waiting. ... I have to say 'Where is Sam?' because it's always in my contract now."

He further said, "I auditioned for Renly, Loras, some of the members of the Night's Watch. And I'd always get so close! I'd be like, 'Guys, just give me a sword!' Everyone was going in for those parts." 'House of the Dragon' will tell the story of the Targaryen family in Westeros and is set 300 years before the events in 'Game of Thrones'. The forthcoming drama is from co-showrunners Ryan Condal (Colony) and Miguel Sapochnik (Game of Thrones) and executive producer and saga author George R.R. Martin.

The upcoming prequel series stars Olivia Cooke as Alicent Hightower, Emma D'Arcy as Princess Rhaenyra Targaryen, Paddy Considine as King Viserys Targaryen, Matt Smith as Prince Daemon Targaryen, Steve Toussaint as Lord Corlys Velaryon aka the Sea Snake, Eve Best as Princess Rhaenys Velaryon, Rhys Ifans as Otto Hightower, Sonoya Mizuno as Mysaria, and Fabien Frankel as Ser Criston Cole. 'House of the Dragon' is one of six 'GOT'-related prequel projects in the works at HBO. There is also a stage show in development for Broadway/West End that will feature new actors playing iconic characters from the original series.

The upcoming series 'House of the Dragon' will premiere in 2022.

Next Story : Emma Watson rubbishes rumours of her engagement with beau Leo Robinton