Priyanka and Nick shared a video on Instagram, thanking fans for the donation. In the video, she said, "When India needed you, you came through" 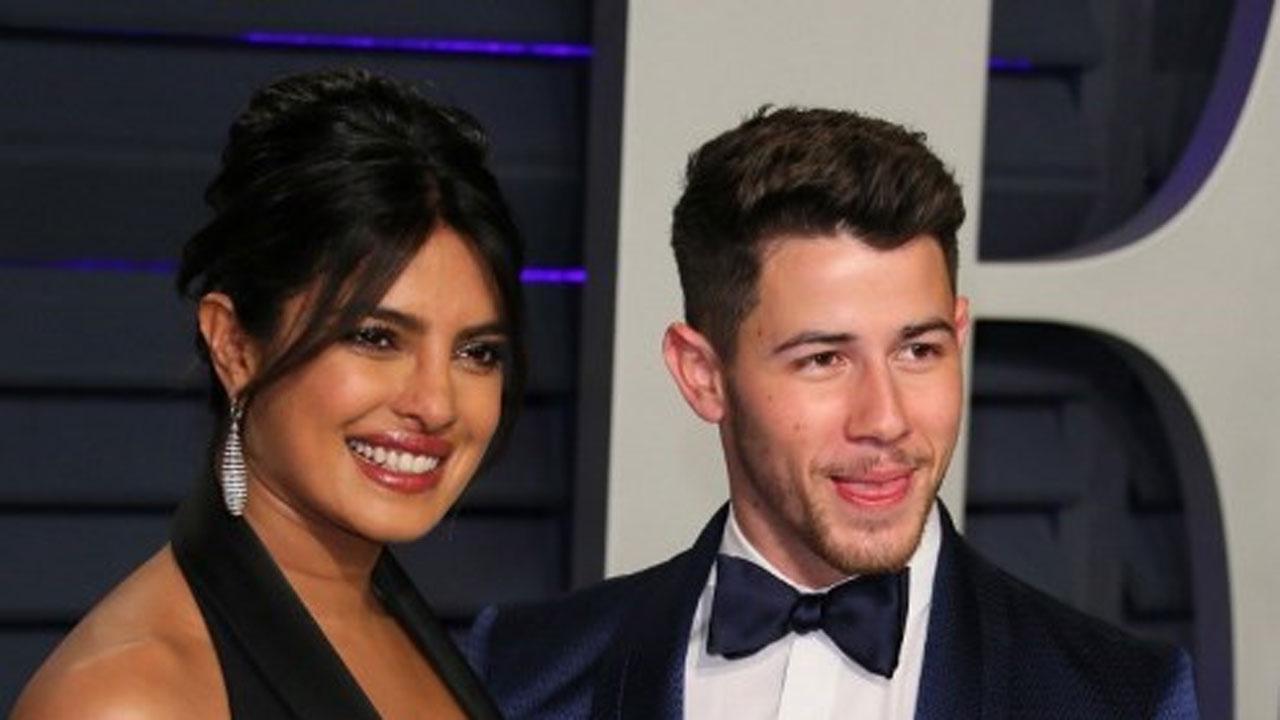 
Global star Priyanka Chopra Jonas, and her husband Nick Jonas, on Friday, revealed that they have raised more than USD 3 million dollars from the fundraiser, which they had started to help India during the second wave of the Covid-19 crisis. Priyanka and Nick shared a video on Instagram, thanking fans for the donation. In the video, she said, "When India needed you, you came through. Over 15,000 of you, across the world, came together to help India through one of its biggest humanitarian crisis and fight the second deadly wave of the Covid-19 virus."

Nick further said that the donor's love and support transcended boundaries and helped strangers they have never met. The couple then thanked people who came together and exceeded their expectations of raising USD 1 million by donating over USD 3 million.

Priyanka captioned the video as "We did it together... for India. Thank you." In April, the 'Baywatch' actor had set up and donated to the fundraiser. She even urged netizens to support the fundraiser and help India through Covid-19 second wave.

On the work front, Priyanka has been shooting in London for her upcoming show 'Citdel', which is a spy-thriller directed by The Russo Brothers. It stars Priyanka and 'Game of Thrones' fame actor Richard Madden in lead roles. She recently launched an Indian restaurant called Sona in New York and also released her memoir titled 'Unfinished' earlier this year.

Priyanka will next be seen in 'Text For You' which also features Celine Dion and Sam Heughan in the lead roles. Apart from that, she will also be seen in 'Matrix 4' and the recently announced Bollywood film 'Jee Le Zaraa', which will mark actor-filmmaker Farhan Akhtar's return as a director.

Also read: How did Priyanka Chopra, Katrina Kaif, Alia Bhatt come together for a film?

Next Story : Abhay Deol: I did this film for my nephews and nieces