Robert Downey Jr, Greg Berlanti team up for 'For Your Own Good'

Makers are seeking a writer for the project, which is based on author Samantha Downing’s next novel 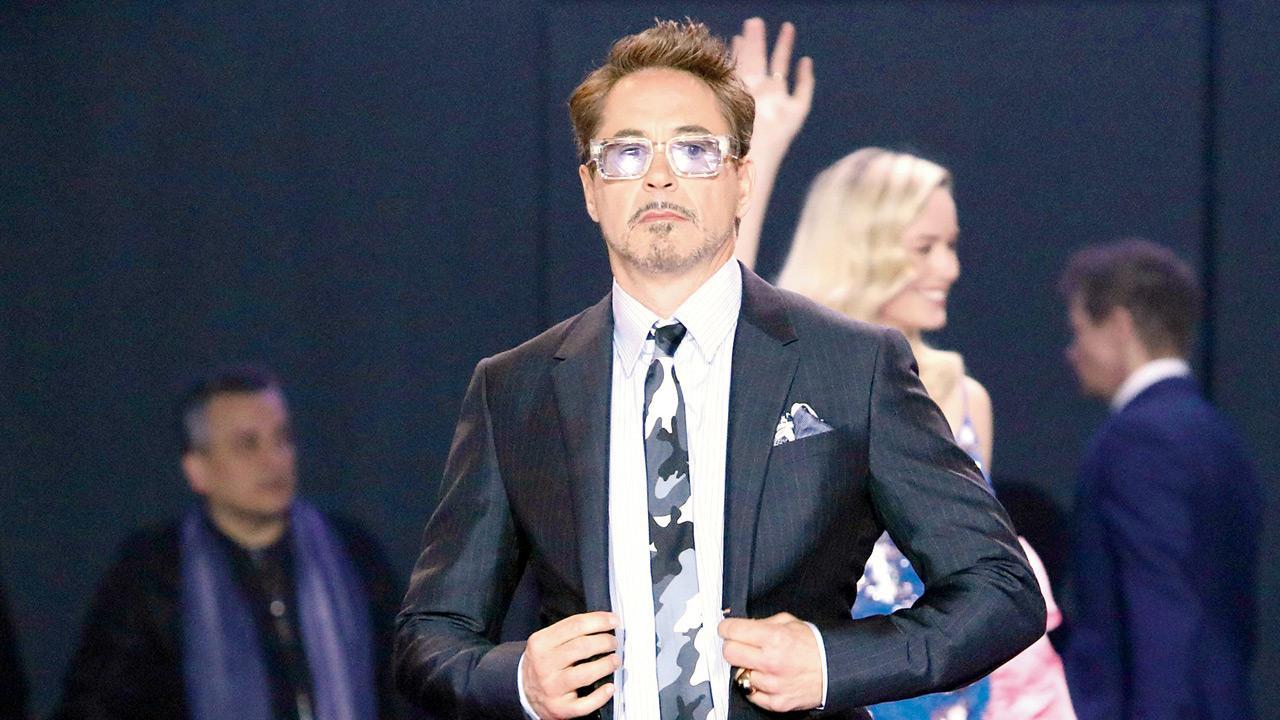 
Prolific actor Robert Downey Jr. and producer Greg Berlanti, through their respective Warner Media-based companies, are teaming up for an HBO Max drama that will be based on an upcoming novel For Your Own Good by author Samantha Downing.

According to reports, the forthcoming novel, which is slated to release in July, is set within the halls of New England’s prestigious Belmont Academy. Set amid Ivy League admissions rolling in, stiff competition for this year’s coveted Teacher of the Year Award and planning for the memorial statue for the recently deceased headmaster, the book and potential series also explore the run of poisonings and dead bodies that have started to pile up at the university.

Downey Jr, Susan Downey and Amanda Burrell (all from Downey’s team) will also serve as executive producers for the project.

Also read: Robert Downey Jr on Iron-Man: I am not my work

Author Downing will serve as a consulting producer on the forthcoming drama. For Your Own Good is the second of her novels to be adapted for the screen after Amazon and Nicole Kidman’s Blossom Films were reported to be in talks for adapting her My Lovely Wife as a feature for the retail streamer.

The search for a writer to develop the novel is underway.