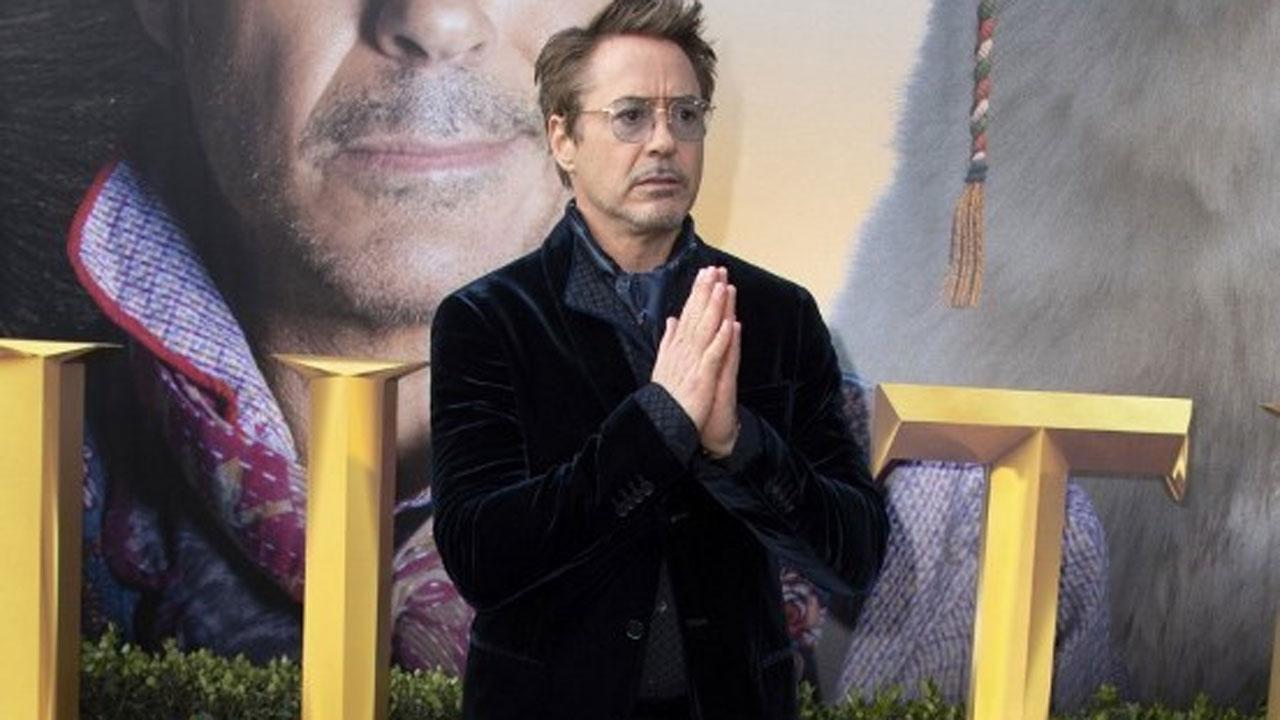 He wrote: "RIP Bob D. Sr. 1936-2021…Last night, dad passed peacefully in his sleep after years of enduring the ravages of Parkinson's ..he was a true maverick filmmaker, and remained remarkably optimistic throughout.."

The "Iron Man" star also shared a picture of his late father on the photo-sharing website.

He concluded: "According to my stepmoms calculations, they were happily married for just over 2000 years. Rosemary Rogers-Downey, you are a saint, and our thoughts and prayers are with you."

His other behind-the-camera credits include "Balls Bluff," "Babo 73," "No More Excuses," "Pound," and "Greaser's Palace." He also went on to appear in films such as "Boogie Nights," "Magnolia" and "The Family Man."

Next Story : Scarlett Johansson opens up on being shadowed by her daughter