Russell Crowe said his father passed away at his home in Coffs Harbour, New South Wales 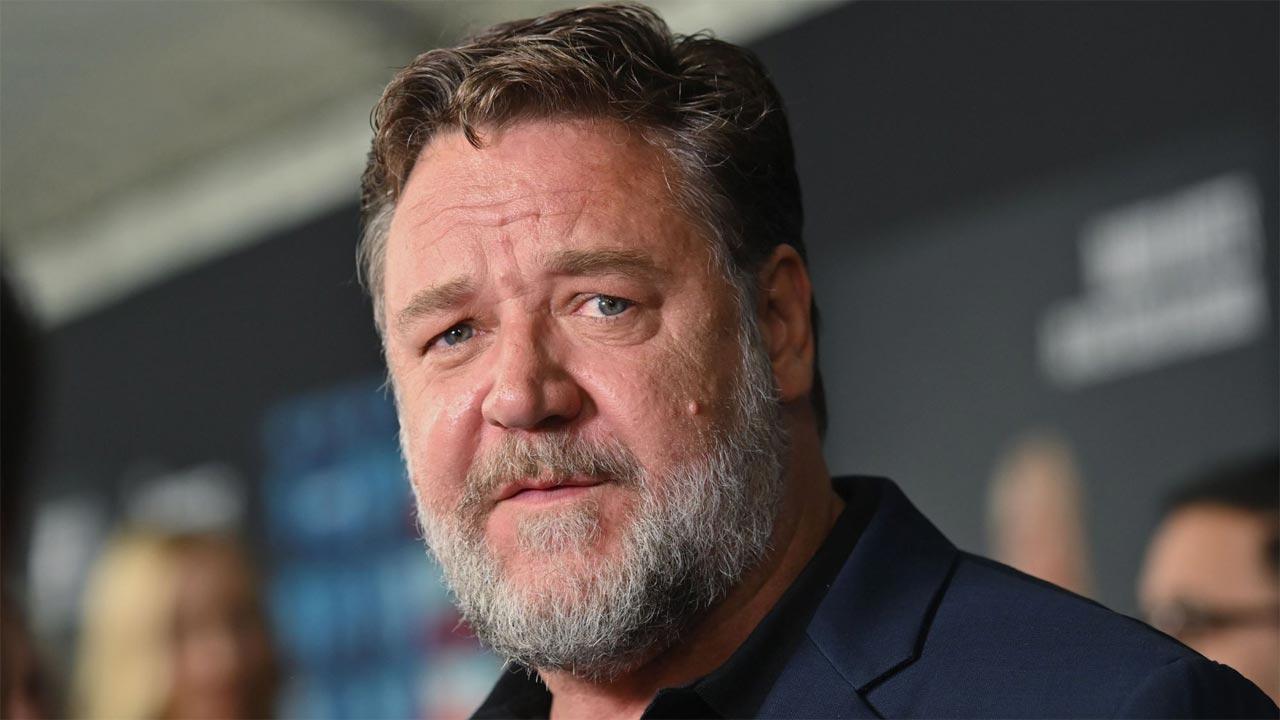 
Actor Russell Crowe's father, John Alexander Crowe, died on Tuesday at the age of 85. The Hollywood star shared the news of his father's demise on the microblogging site Twitter. "I arrived back in the bush last night. Today, although the sun is shining and the torrential rain has abated, this date will forever be tinged with sadness. My dear old man, my beautiful dad, the most gentle of men, has passed away," the "Gladiator" star tweeted.

The Australian actor said his father passed away at his home in Coffs Harbour, New South Wales. Crowe, 56, is currently filming for his cameo appearance in Marvel Studios' "Thor: Love and Thunder", which is being shot in Australia.

Next Story : Tenet premieres on Amazon Prime Video with Hindi, Tamil and Telugu versions in India