The follow-up will continue the story of teenage Billy Batson who, upon reciting the magic word "Shazam!" is struck by the Living Lightning of the gods and transformed into his adult superhero alter ego, Shazam, played by Levi 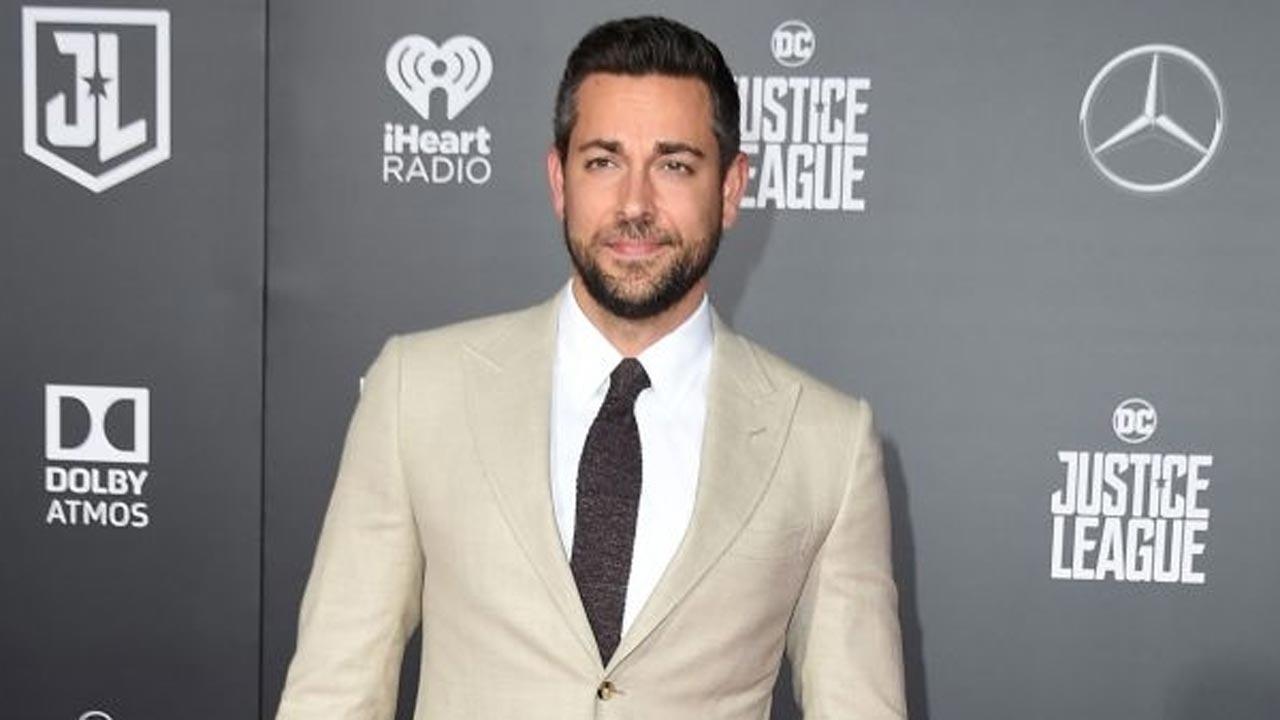 
Hollywood star Zachary Levi says "Shazam! Fury of the Gods", the upcoming sequel to his 2019 hit "Shazam!", will be "out of this world" as he shared the behind-the-scenes footage from the new movie at 2021 DC FanDome.

The follow-up will continue the story of teenage Billy Batson who, upon reciting the magic word "Shazam!" is struck by the Living Lightning of the gods and transformed into his adult superhero alter ego, Shazam, played by Levi. Actor Asher Angel will reprise his role of teenager Billy Batson. In the footage, dropped during the online fan convention on Saturday, first looks of veteran actor Helen Mirren's character Hespera and Lucy Liu's Kalypso were also revealed. "'Shazam! Fury of the Gods' is going to be out of this world. In fact, the fate of Philadelphia and probably I don't know actually the entire world is in my hands," Levi said.

"But this time, the family and I were up against some seriously scary villains, Helen Mirren and Lucy Liu. My real life alter ego Asher Angel, and I had such a great time making this movie with our director David Sandberg and the rest of our cast," he added. Angel said that the film recently wrapped filming. David F Sandberg, who helmed the first part, is directing the sequel from a screenplay by Henry Gayden. "Shazam! Fury of the Gods" is being produced by Peter Safran through The Safran Company. The film will debut on June 2, 2023 in the US.