Steve Martin: I’m not going to seek other movies 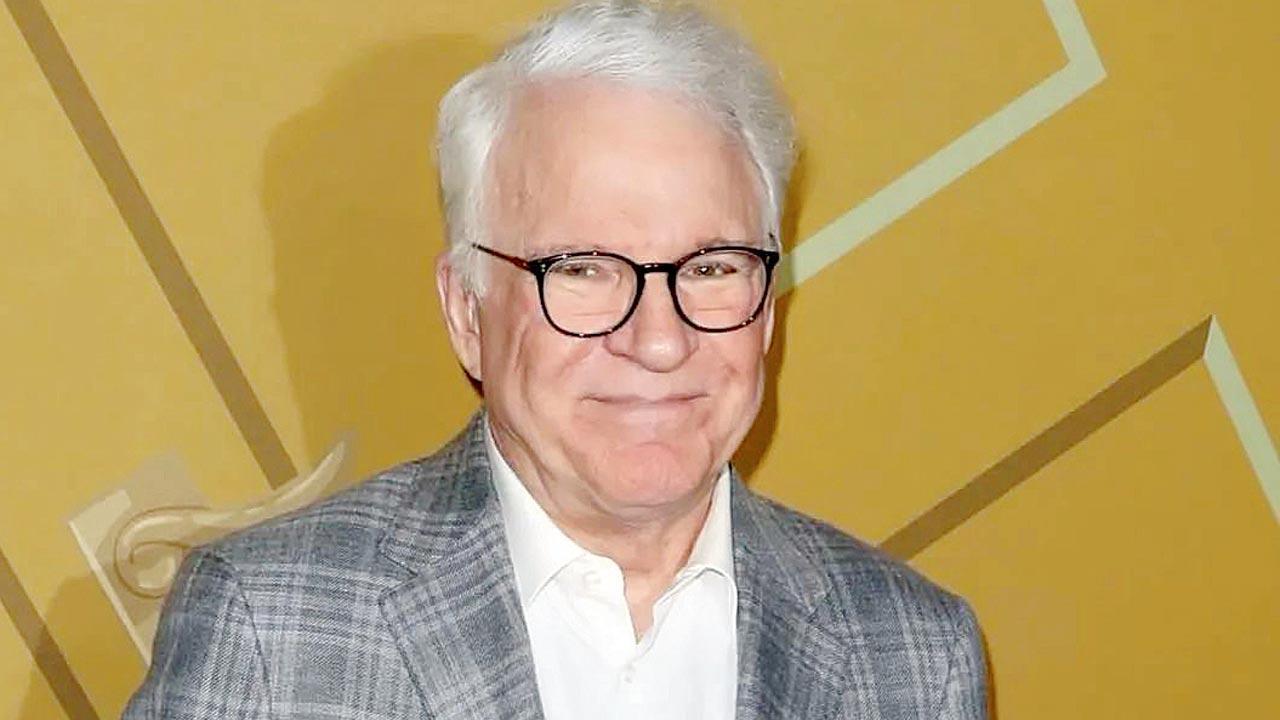 The actor-musician revealed that Only Murders in the Building will be his last acting project. “When this television show is done, I’m not going to seek others movies. I don’t want to do cameos. This is, weirdly, it,” said Martin, 76. According to reports, Martin, who has been in the entertainment industry since 1968 when he began his career writing episodes of The Summer Brothers Smothers Show (1968), is prioritising his life off screen. “I have a family life that’s fun. To film a movie now, to go someplace else to live, I’m not willing to do that anymore. I can’t disappear for three months,” he continued. 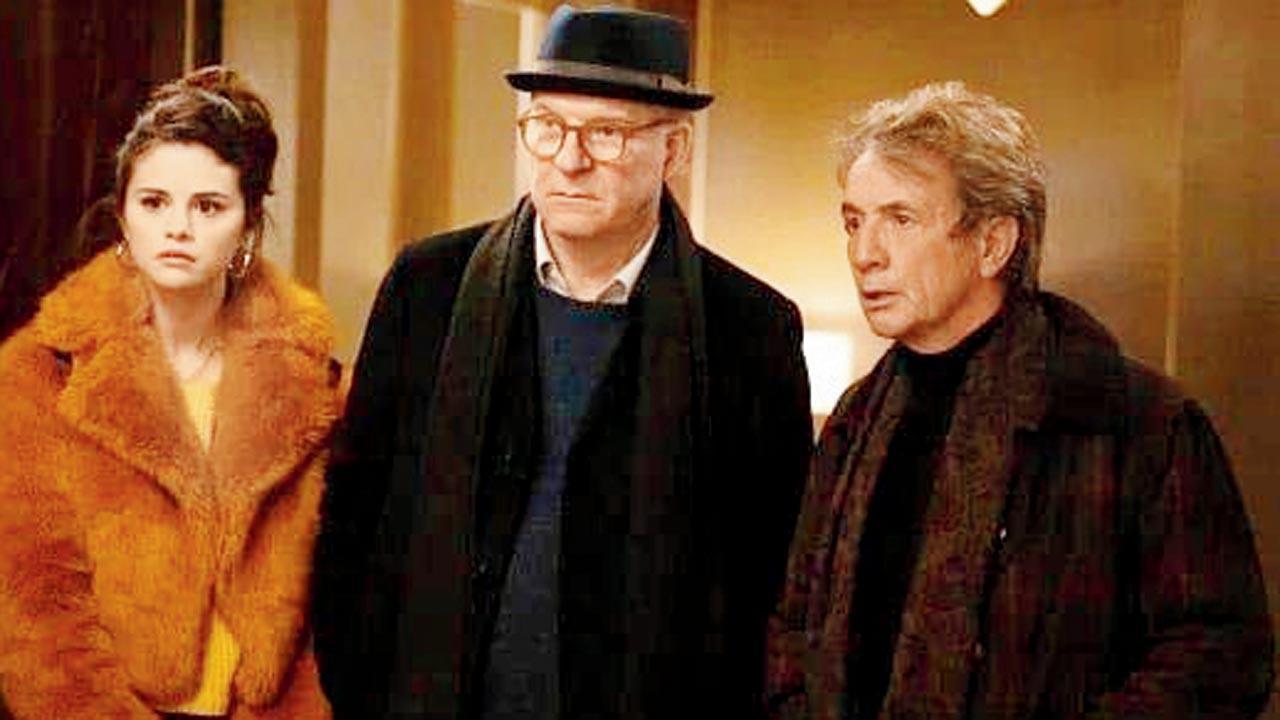 Selena Gomez, Steve Martin and Martin Short in Only Murders in the Building. Pics/Instagram

Reports further state that though Martin is intent on slowing down, he may not be calling it an official “retirement”.

The actor confirmed he’s not interested in doing stand-up or taking on movies, but Martin clarified “retirement” isn’t the perfect word for what comes next. “My wife [Anne Stringfield] keeps saying, ‘You always say you’re going to retire and then you always come up with something’,” Martin said. “I’m really not interested in retiring. I’m not. But I would just work a little less. Maybe.”

Martin has enjoyed a career spanning seven decades that has seen him in everything from Saturday Night Live to Three Amigos! (1986) and Father of the Bride (1991). He currently plays a true crime-loving actor in Only Murders in the Building, which has become one of Hulu’s most-beloved original series, and which he co-created.

Next Story : BTS's Jungkook's 'vampire' look is an instant hit!