Cinema maestro Steven Spielberg has tested positive for Covid-19. As a result of it, the 75-year-old auteur missed his planned introduction of the Michelle Williams tribute at the Gotham Awards in Manhattan, New York, reports Deadline 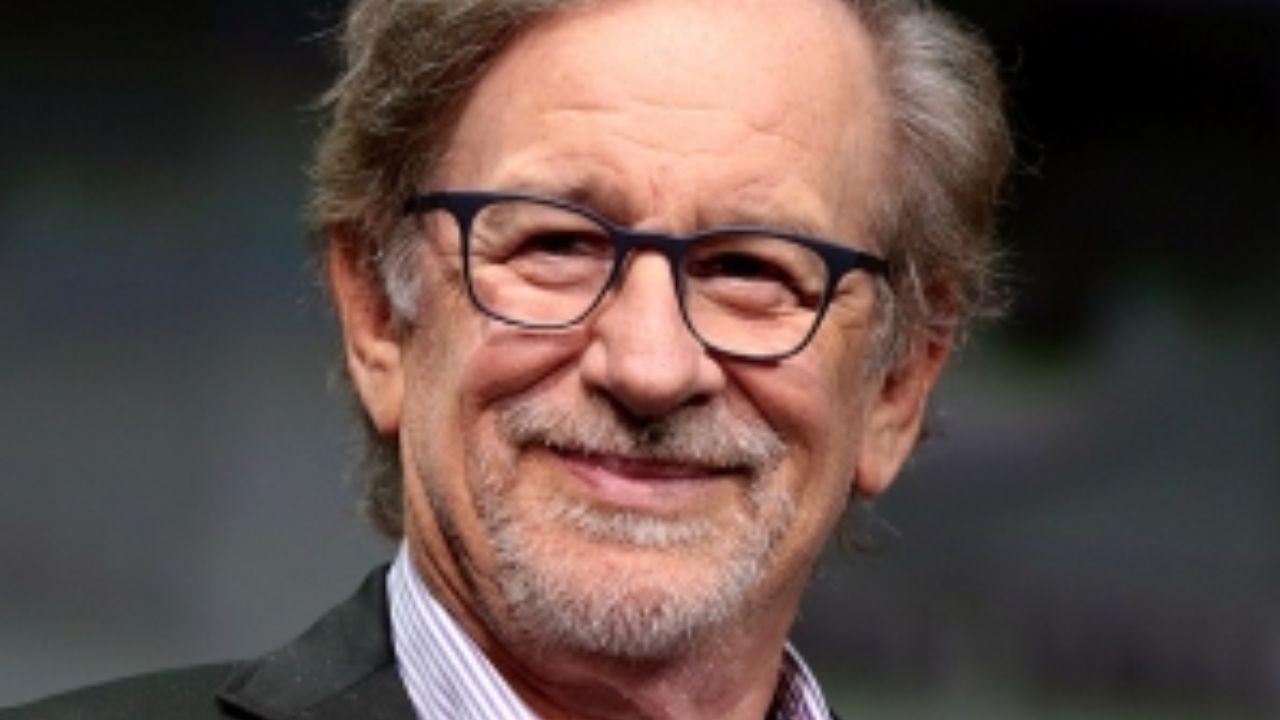 
Cinema maestro Steven Spielberg has tested positive for Covid-19. As a result of it, the 75-year-old auteur missed his planned introduction of the Michelle Williams tribute at the Gotham Awards in Manhattan, New York, reports Deadline. Paul Dano, Williams's co-star in the Spielberg-helmed film, 'The Fabelmans', took to the podium and read some background on -- and recounted personal memories of -- the four-time Oscar-nominated actress, adds Deadline. Dano recalled the pair being at the Hollywood premiere of 'The Fabelmans' and how they got to talking about being young actors in Los Angeles.

Also Read: Will Smith says he would 'understand' if audience shun his movie 'Emancipation'

Dano recalled: "Michelle said, 'I remember just driving around town looking for work.' And I thought, 'Imagine, if that teenage girl knew that at the midpoint of her career she'd be seeing a tribute award at the Gothams from none other than Steven Spielberg, and what would she have thought?'" He later added, according to Deadline: "And then I thought, 'Well, what if we had to tell that girl that Steven got Covid?' She'd be like, 'What's Covid? And that Paul Dano is going to introduce you?'

That was the only mention that the three-time Oscar winner had contracted Covid, but it was enough to get the point across: Steven Spielberg was not in the building. The timing of his diagnosis is brutal, coming just as the 2022-23 film awards season kicks into high gear. Spielberg and his semi-autobiographical 'The Fabelmans' are right in the thick of contention for hardware, including Best Picture. The film opened on November 11.

Deadline adds that Spielberg is unlikely to be the last A-list Oscar contender to battle the virus this season. Test positivity in Los Angeles has just about doubled in the past week to 13 per cent on Tuesday. Of course, there is still time for copious campaigning. Voting for Oscar nominations does not close until January 17 and final voting does not end until March 7.

Next Story : Will Smith: I was going through something that night