Taylor Swift premieres All Too Well with live gig 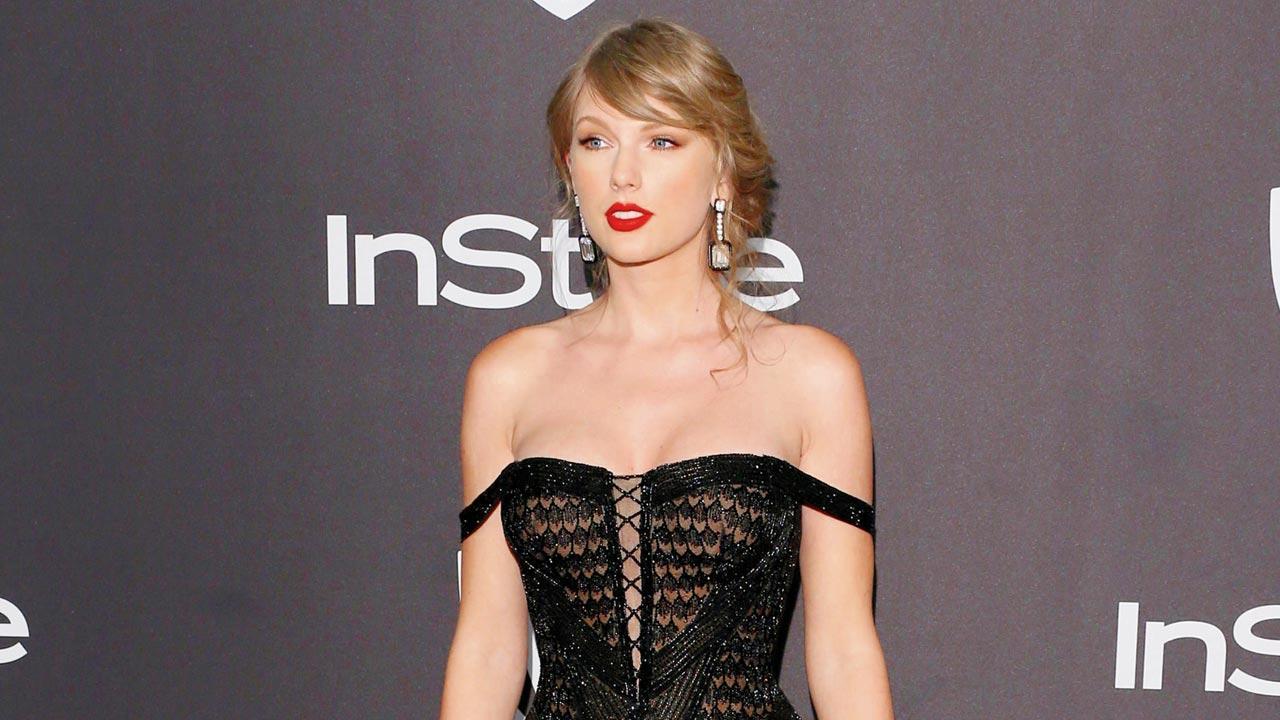 
Before the 10-minute All Too Well: The Short Film hit the Internet, singer Taylor Swift attended a premiere of the project, which she wrote and directed, at the AMC Lincoln Square 13 in New York City. The theatre was packed with her fans, who cheered and sang along at Swift’s encouragement.

Swift has never commented on the exact origins of All Too Well, which came out nearly 10 years ago. But according to clues put together by her followers, the song details Swift’s painful break-up with Jake Gyllenhaal, who reportedly dated the singer in 2010. 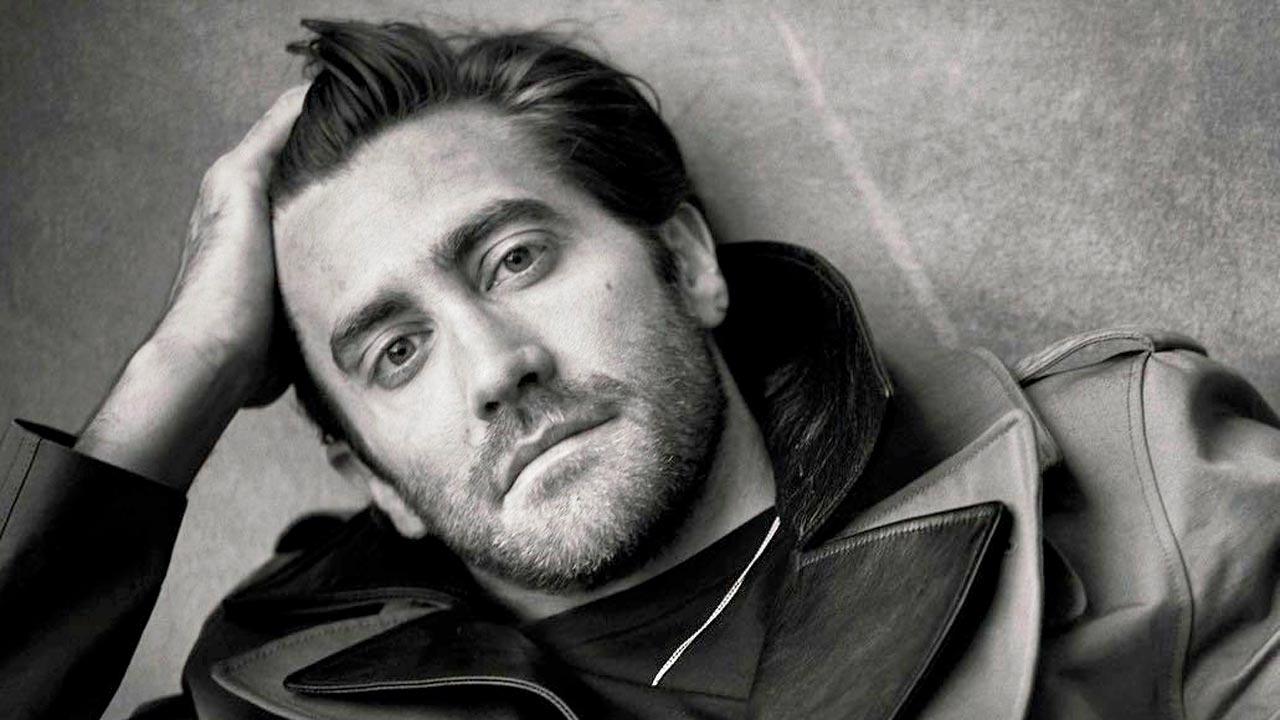 The film is set to Swift’s 10-minute, extended version of the song. In the new lyrics to the song, Swift sings: “You kept me like a secret and I kept you like an oath/You said if we had been closer in age, maybe it would have been fine, and that made me want to die.”

In a scene in the video, the male character complains that his girlfriend is too quiet around his friends, and she blames him for not holding her hand at the dinner table. There’s an appearance of the infamous scarf as a lyric in the song, left at her boyfriend’s sister’s house. The scarf had also featured in a real-life paparazzi shot of Swift walking with Gyllenhaal.

Next Story : Britney Spears speaks out after conservatorship termination