'The Batman' collects $134 million at US box-office; pushing its global tally to $258 million

'The Batman' landed a bigger opening weekend than Warner Bros., the studio behind the comic book adventure, initially expected 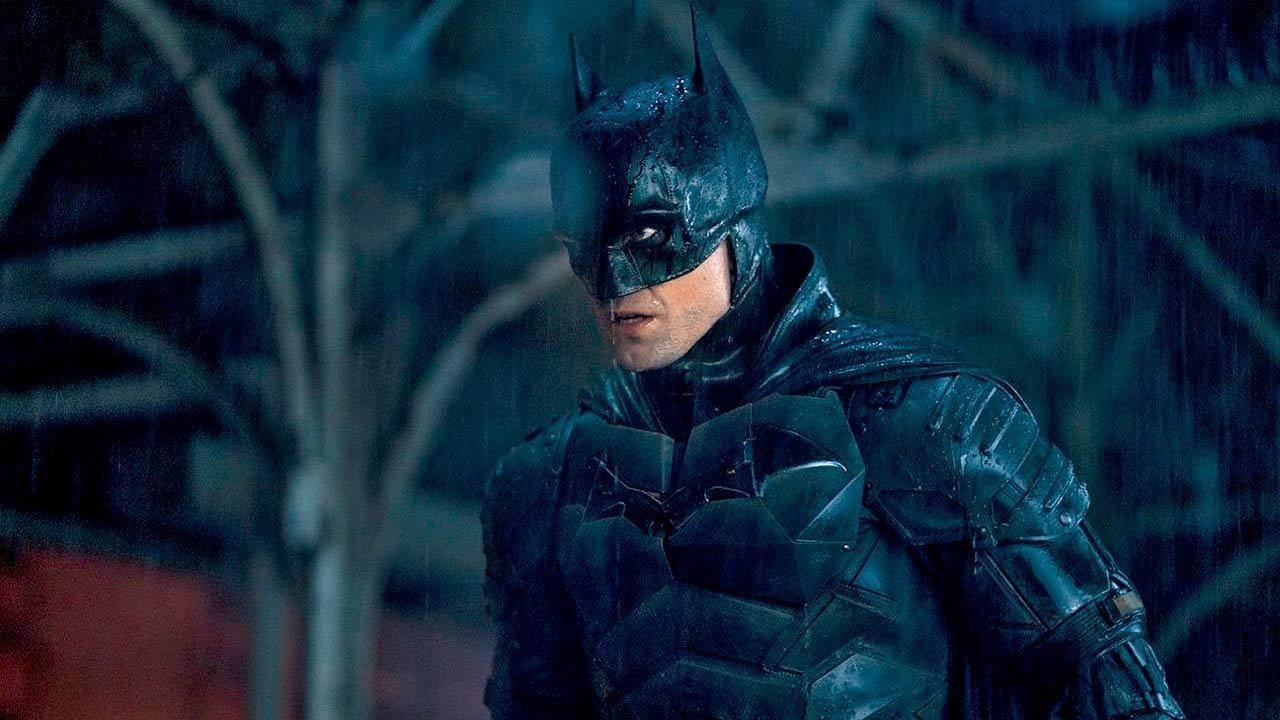 Those ticket sales rank as the best opening of 2022, as well as only the second pandemic-era movie to cross the $100 million mark in a single weekend following  'Spider-Man: No Way Home', reports variety.com.

The reason behind the 4 percent bump in Monday's final tally is because 'The Batman' had a better-than-expected turnout on Sunday, bringing in $34.1 million. That's more than some pandemic-era releases managed to earn in their entire theatrical runs.

The movie pulled in $57 million on Friday -- which includes fan events from Tuesday and Wednesday -- and added another $43.2 million on Saturday. Without much competition until Sony's own comic book adaptation 'Morbius' hits theatres on April 1, "The Batman" should continue to fly high over domestic box office charts.

Already, the $200 million-budgeted 'The Batman' is shaping up to be a commercial winner for Warner Bros. That's partially because 'The Batman' marks a return to exclusive theatrical releases for Warner Bros., which released its entire 2021 slate simultaneously on HBO Max.

Going forward, Warner Bros. has announced plans to keep its movies in cinemas for 45 days before putting its new titles on HBO Max.

'The Batman' also benefitted because tickets at AMC Theatres and other major chains cost $1 to $2 more than other movies playing at the same time. The move, a surprising break from industry tradition, is an attempt for theatre operators to offset stagnant attendance levels as they attempt to claw their way out of pandemic-related wreckage.

"This is all quite novel in the United States, but actually, AMC has been doing it for years in our European theatres," AMC's CEO Adam Aron said during the company's recent earnings call.

"Indeed, in Europe, we charge a premium for the best seats in the house, as do just about all other sellers of tickets in other industries - think sports events, concerts and live theatre, for example."

Directed by Matt Reeves, the PG-13 'The Batman', which clocks in at a taxing three hours, takes a gritty look at Bruce Wayne's earlier days as "the world's greatest detective." In his pursuit of justice, the youthful Dark Knight uncovers corruption in Gotham City while pursuing the maniacal killer known as the Riddler (Paul Dano).

The star-studded cast includes ZoA Kravitz as Catwoman, Andy Serkis as Batman's butler Alfred Pennyworth, Colin Farrell as the crime-lord known as Penguin and Jeffrey Wright as Gotham City's police chief James Gordon. The movie has been embraced by critics (it holds an 85 per cent on Rotten Tomatoes), as well as audiences (it landed an "A-" CinemaScore).

"People talk about superhero fatigue, but one of the things that pushes back on that is having different tones within the genre," says Toby Emmerich, chairman of the Warner Bros. Pictures Group. "Matt made an old-fashioned noir detective story. It doesn't feel like a superhero story we've seen."

Next Story : 10 reasons why BTS’s birthday boy Min Yoongi is among the funniest members of the group