Michael Chaves, who oversaw the seventh and latest instalment, The Conjuring: The Devil Made Me Do It in 2021, will helm The Nun 2 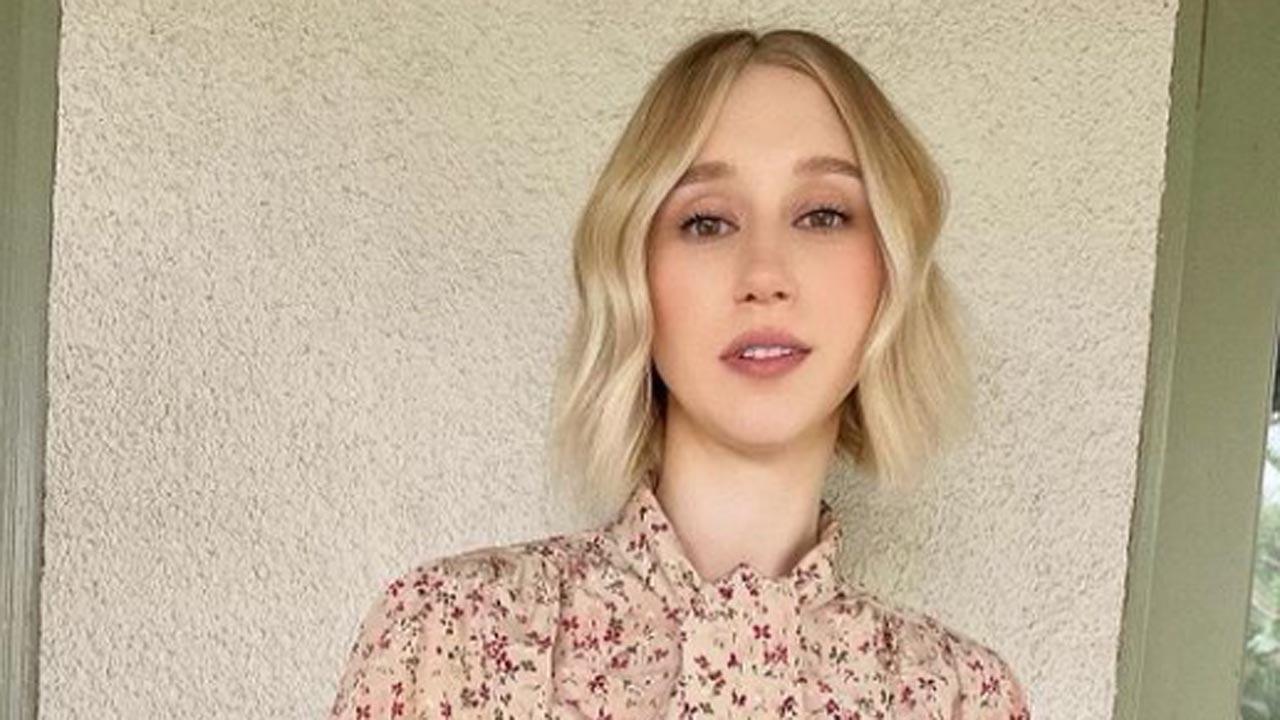 
'American Horror Story' star Taissa Farmiga is all set to return to 'The Nun' franchise, where she will be portraying the role of sister Irene.

According to Variety, Farmiga will play alongside Storm Reid, who joined the New Line franchise, in the most current instalment of the $2 billion-grossing "Conjuring" series. The first "Nun" film appeared in 2018 and amassed $366 million worldwide, making it the most grossing in the genre to date. It featured Vera Farmiga's Sister Irene as she battled alongside Demian Bichir's Father Burke to stave off the possession of the demon nun Valek in 1952 Romania.

The movie was a prequel to 2016's "The Conjuring 2," in which Vera Farmiga, Farmiga's older sister, appeared. Vera has starred in three "Conjuring" movies, making the horror series feel somewhat like a family affair.

Also Read: Vera Farmiga calls 'The Conjuring: The Devil Made Me Do It' a 'colon cleanse'

Michael Chaves, who oversaw the seventh and latest instalment, "The Conjuring: The Devil Made Me Do It," in 2021, will helm "The Nun 2." The screenplay was written by Akela Cooper, with recent edits by Ian Goldberg and Richard Naing.

Along with continuing their production of "The Conjuring" films, James Wan and Peter Safran also produced the eighth instalment under their own production companies, Atomic Monster and The Safran Company. Michael Clear and Gary Dauberman will serve as executive producers alongside Judson Scott, who will be in charge of Atomic Monster's production.

Also Read: 'The Conjuring: The Devil Made Me Do It' Movie Review: Even the Devil might not care

Meanwhile, Farmiga most recently appeared in Pascual Sisto's "John and the Hole" and is now filming the second season of the popular HBO series "The Gilded Age" by Julian Fellowes. Farmiga has amassed a long list of stage and screen credits, including the Clint Eastwood-directed Warner Bros. film "The Mule," "What They Had," Warren Beatty's "Rules Don't Apply," Hannah Fidell's "The Long Dumb Road," and the New Group's revival of Sam Shepard's Pulitzer Prize-winning play "Buried Child." Farmiga is best known for her breakthrough performances in hit series like Ryan Murphy's 'American Horror Story'.