The news of the duo's marriage has been confirmed by E! News. Fans have had their focus on the couple ever since April 2021, when they were seen getting cosy in one of the singer's Instagram posts 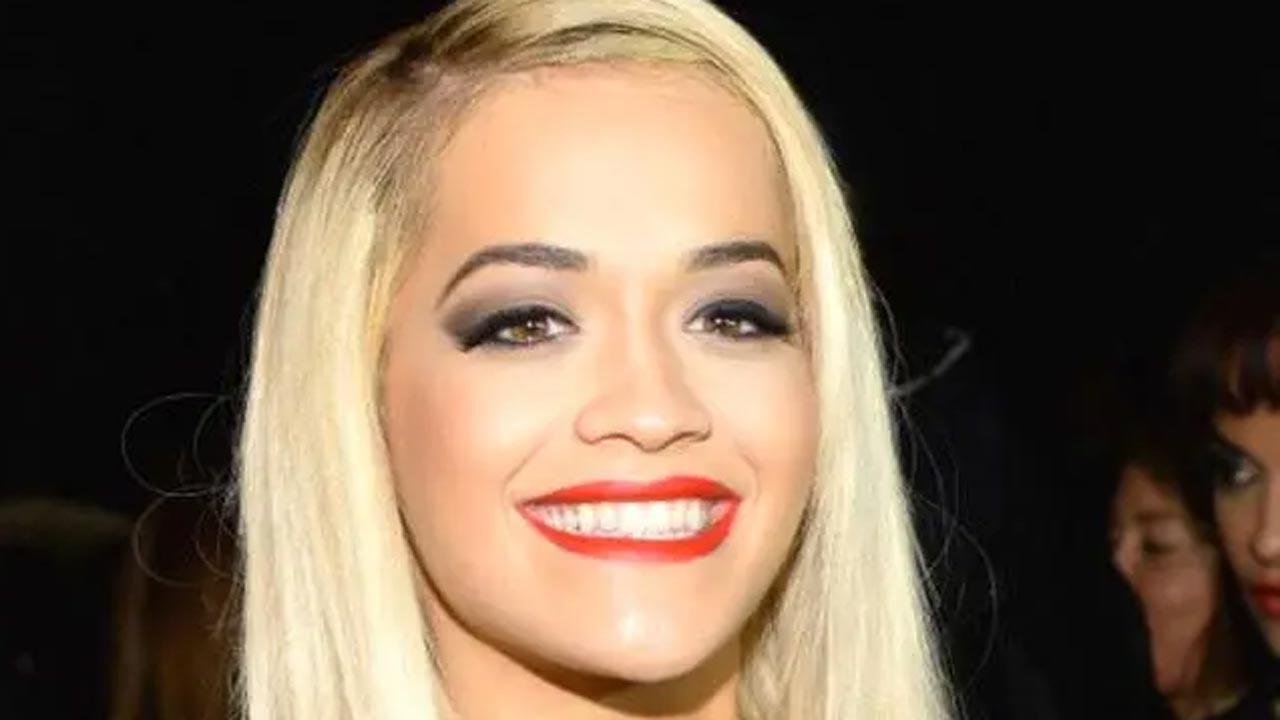 
'Thor: Love and Thunder' filmmaker Taika Waititi and Rita Ora have taken their relationship to the next level about a year after the two first sparked romance rumours. The news of the duo's marriage has been confirmed by E! News. Fans have had their focus on the couple ever since April 2021, when they were seen getting cosy in one of the singer's Instagram posts.

"Good times, memories, random things on my phone. And the ones I love." Rita captioned a series of pics at the time, one of which featured Taika with his arms wrapped around her. However, it wasn't until August that the pair made their official red carpet debut as a couple at the 'Suicide Squad 2' premiere in Los Angeles, which was followed up by an appearance at the premiere of Marvel's 'Eternals' in October.\

In fact, after the 'Eternals' premiere, Taika took to social media to put an extra spotlight on his date for the evening. "I felt like I got a lot of attention at the #Eternals premiere last night. Maybe it was my date (it was definitely my date), or maybe it was this sick @thombrowne suit (it was my date) ...I guess no one will ever know," he wrote on Instagram.

But for all the adorable joint appearances made throughout their whirlwind courtship, the two have remained tight-lipped about their romance. When asked about her budding relationship in September 2021, Rita told a fashion magazine, "I'm in a great place in my life. That's all I'm going to say about that," reported E! News.

Also Read: Oscars 2020: Why did Taika Waititi place his award under a seat?