Most recently, just three days after it was revealed that Davidson and Kim have split, West shared a since-deleted Instagram post of a fake New York Times front page that read, "Skete Davidson Dead at Age 28" 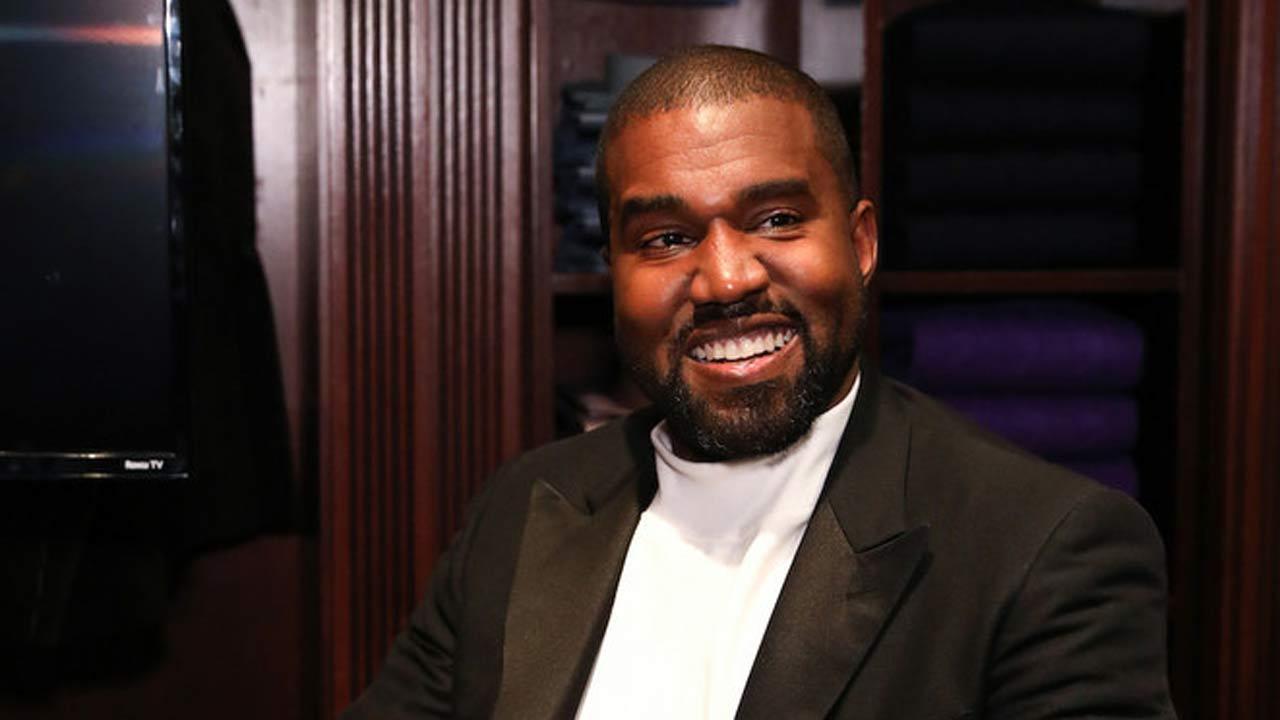 
American comedian and actor Pete Davidson, who recently split from Kim Kardashian, has been attending trauma therapy largely due to Kanye West's social media posts targeted at him. According to E! News, Davidson has been in trauma therapy since April because West had targeted the 'SNL' star in several posts, throughout Davidson's relationship with Kim. Most recently, just three days after it was revealed that Davidson and Kim have split, West shared a since-deleted Instagram post of a fake New York Times front page that read, "Skete Davidson Dead at Age 28."

This post was the latest one in a series of social media posts and comments targeting the comedian throughout his nine-month romance with Kanye's estranged wife. The Grammy winner even rapped about beating "Pete Davidson's ass" in his music, called him a "d--khead" on social media and more. Though Pete initially tried to ignore West's actions, West refused to back down. Following this, Pete's friend Dave Sirus, in March, shared photos of a text exchange between Kanye and Pete, which showed Pete defending Kim amid Kanye's posts.

"Kim is literally the best mother I've ever met. What she does for these kids is amazing and you are so f--king lucky that she's your kids mom. I've decided that I'm not gonna let you treat us this way anymore and I'm done being quiet. Grow the f--k up," Pete wrote in part of the text.

Following Davidson and Kardashian's breakup, the 'SKIMS' founder continues to stand by Pete. After West posted the recent death hoax, "Kim is upset," a source close to the situation told E! News. They added, "Not only is she sad from the breakup, but this on top of it has tested her mentally. She is not ok with this type of behaviour and won't tolerate her loved ones being treated like this. She has asked numerous times for him to take down the post. She will always protect Pete."