Tom Hiddleston champions bisexual Loki: MCU 'has to reflect the world we live in'

That's why the actor is so happy his Disney+ series, 'Loki', finally made it clear within the MCU that his eponymous anti-hero is bisexual 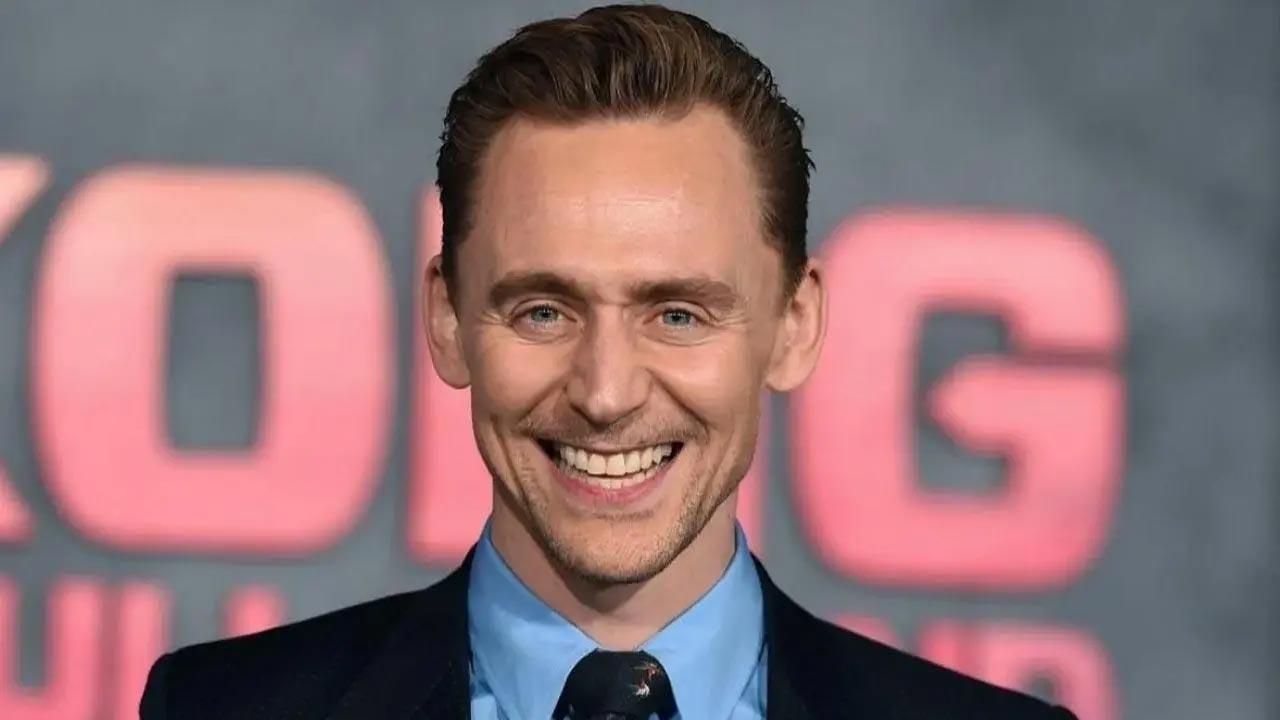 
Hollywood actor Tom Hiddleston said that the Marvel Cinematic Universe must "reflect the world we live in."

That's why the actor is so happy his Disney+ series, 'Loki', finally made it clear within the MCU that his eponymous anti-hero is bisexual.

Hiddleston was in a conversation with Lily James during their conversation as part of Variety's 'Actors on Actors' series, presented by Apple TV+, reports 'Variety'.

"Back from my early days of researching the character in the ancient myths, the identity of Loki was fluid in every aspect and in gender, in sexuality," Hiddleston said when she mentioned that Loki is the first explicitly queer character in the MCU.

"It's a very ancient part of the character and I think I thought about it. "It hadn't emerged in the stories we've told. And I was really pleased and privileged, actually, that it's came up in the series."

Hiddleston continued: "It's a small step. There's so much more to do. But the Marvel Cinematic Universe has to reflect the world we live in. So it was an honour to bring that up. It was really important to me. It was really important to (director) Kate Herron and (showrunner) Michael Waldron, and I'm pleased that we could bring it into our story."

James told Hiddleston about Loki's coming out: "How incredible. What an impact that can make on such a widely seen universe, which becomes people's religion. And for people to feel represented and to see themselves, it's just so important."

Loki came out on the third episode of the series after telling Lady Loki (Sophia Di Martino) that he's had a romantic past with both princes and princesses. That line of a dialogue was the extent to which 'Loki' addressed the character's bisexuality.

Not everyone was thrilled with the way 'Loki' handled the character's coming out.

'It's a Sin' and 'Queer as Folk' creator Russell T. Davies slammed the show for boiling down Loki's sexuality to a single line of a dialogue and then never mentioning it again.

Next Story : BTS's Jungkook releases new song 'My You' as K-pop group turns 9