Fans and admirers are waiting so eagerly for the release, as the comment section was full of heart and fire emoticons 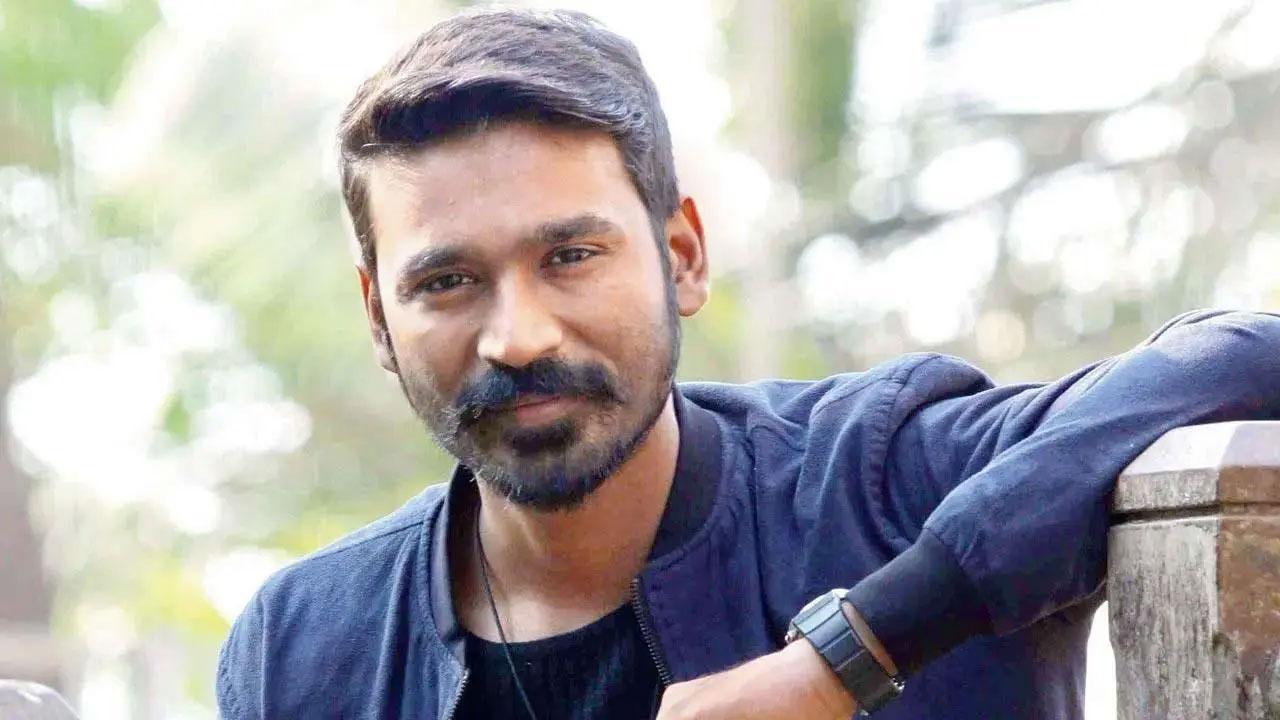 
Actor Dhanush, who will be soon making his Hollywood debut with 'The Grey Man', dropped the poster of the movie on his social media account on Monday. The 'Raanjhanaa' actor took to his Instagram handle and shared the poster of the film, whose trailer will be out on May 24. "The gray man trailer from Tom," he wrote.