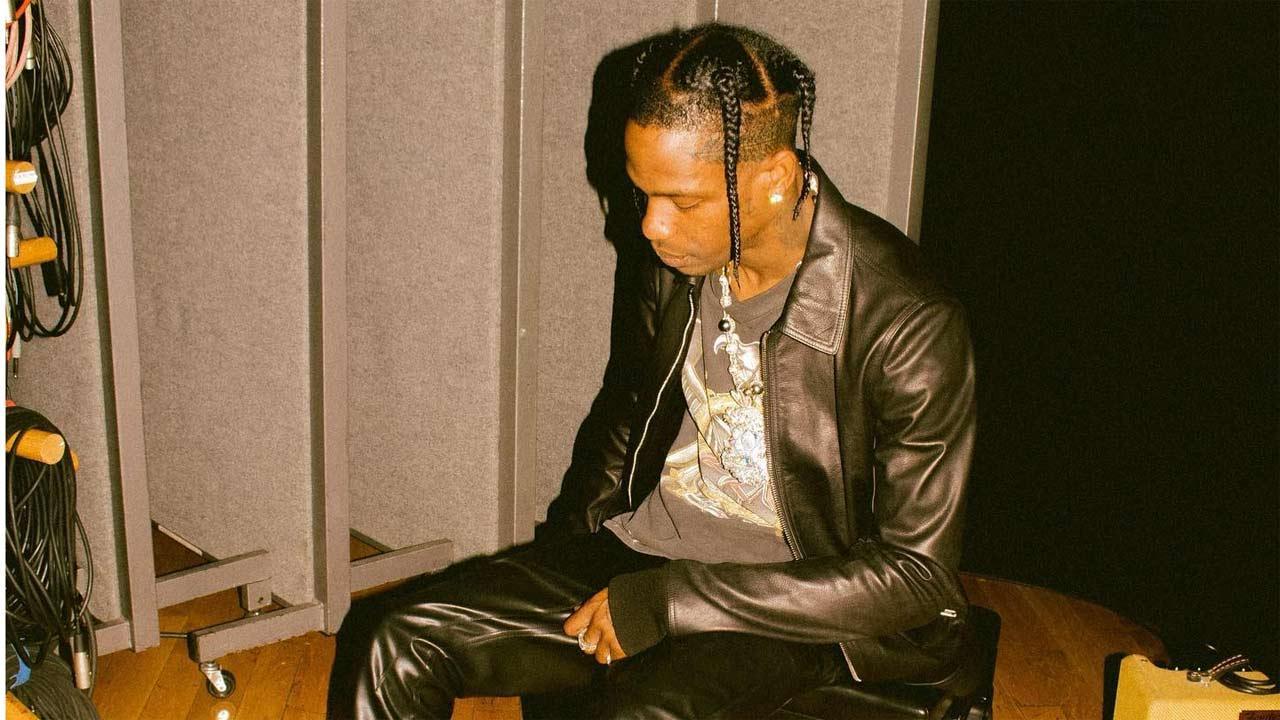 
Billboards of American rapper and songwriter Travis Scott's long-delayed 'Utopia' album has finally appeared in California. According to Variety, these billboards were clearly aimed at the audience for the 2022 Coachella festival slated for next weekend, which the multiplatinum rapper was originally scheduled to headline.

The four boards, which featured yellow lettering on a stark black background, read the phrases: 'Looking for UTOPIA?', 'PSST.....', 'WRONG WAY' and the logo for Scott's Cactus Jack brand. The rapper's slot was cancelled in the wake of the Astroworld deaths where 10 people died when the crowd surged during his set in November.

Like everything else on Scott's schedule, the album's timetable was postponed after the Astroworld tragedy. Scott has kept a relatively low profile in the months since then, although sources say his agents fought to keep him on the Coachella bill. Speaking with Variety early last year, Scott said the new album is "feeling like a progression from 'Astroworld,' I'm starting to shape a new soundscape."