Two new 'Avengers' films coming to Marvel's slate; phases four through six to be known as the Multiverse Saga

The announcements drew loud cheers and applause from a crowd of more than 6,000 in a packed convention hall, though Feige provided few details 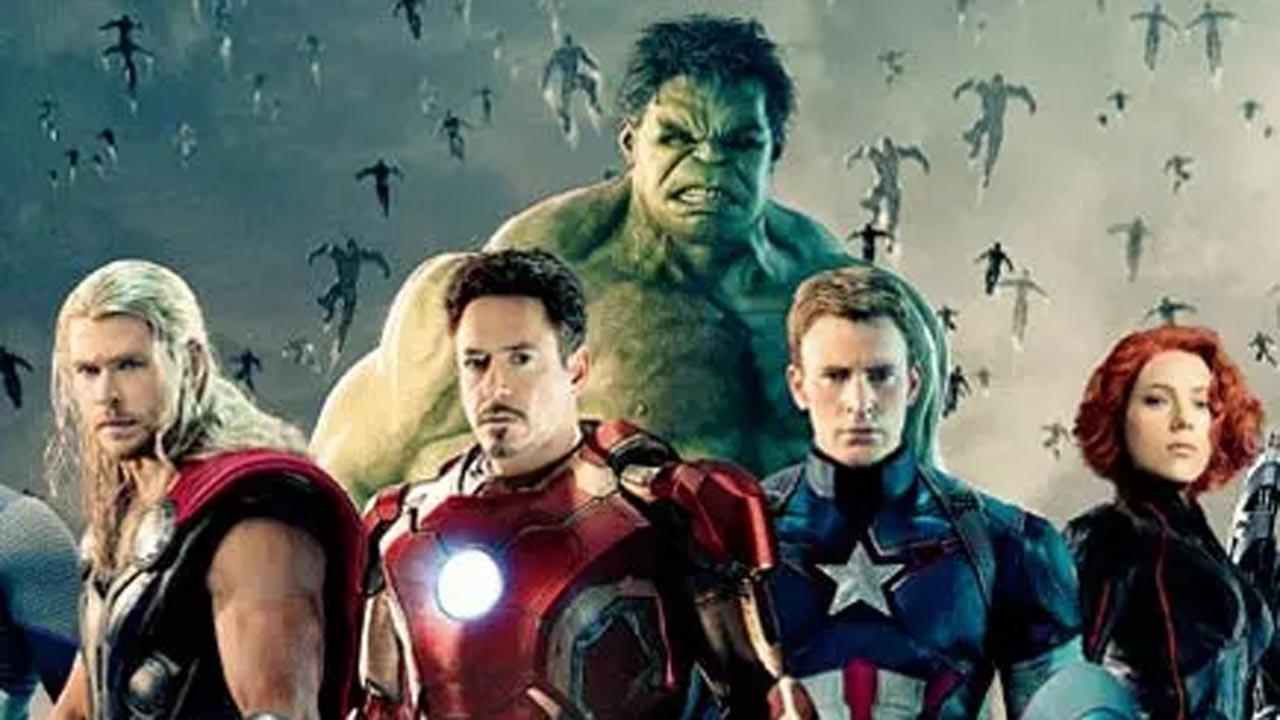 
Two new 'Avengers' movies will reach theaters in 2025, Walt Disney Co's Marvel Studios announced on Saturday at a presentation to fans highlighting parts of its upcoming slate of superhero TV shows and films. 'Avengers: The Kang Dynasty' and 'Avengers: Secret Wars' will wrap up phase six of the hugely successful Marvel Cinematic Universe (MCU), Marvel Studios President Kevin Feige said from the stage at the annual Comic-Con pop culture convention in San Diego. Phases four through six will be known as the Multiverse Saga, he said.

Also Read: Joe Russo: 'The Gray Man' was an exhausting movie to make

The announcements drew loud cheers and applause from a crowd of more than 6,000 in a packed convention hall, though Feige provided few details. "Avengers: Endgame," released in 2019, is the second-highest grossing movie of all time, and MCU films have generated more than $25 billion in global box office sales. Feige also revealed plans for an 18-episode TV series called "Daredevil: Born Again," which will stream on Disney+ in the spring of 2024, and a "Thunderbolts" movie scheduled for July 2024.

The studio spotlighted some of the nearer-term films in Marvel's phase five, including next February's debut of the third "Ant-Man and The Wasp" film, subtitled "Quantumania." "We finally get to spend some time in the quantum realm," which is "not always what you think it is," teased director Peyton Reed. "Guardians of the Galaxy Vol. 3" will delve deeper into the back stories of the movie's oddball characters, including the gun-touting raccoon named Rocket, who director James Gunn described as "the saddest creature in the universe."

Marvel ended the presentation with a look at 'Black Panther: Wakanda Forever', a sequel to the 2018 blockbuster that starred Chadwick Boseman, who died of cancer two years later. "It feels monumental to be back in Wakanda," said Lupita Nyong'o, who reprises her role as the warrior Nakia in the sequel, due in theaters in November. Director Ryan Coogler recalled watching scenes from the first "Black Panther" with Boseman at an earlier Comic-Con and the actor gripping his shoulder with excitement. "I promise you I can feel his hand on me right now," Coogler said. "His spirit, his passion, his genius, his pride in his culture, and the impact he made on his industry, it will be felt forever."

Next Story : James Gunn at trailer launch of 'Guardians Of The Galaxy Vol. 3: Some stories have an end