TXT's Beomgyu unwell during US tour, will take time off to recuperate 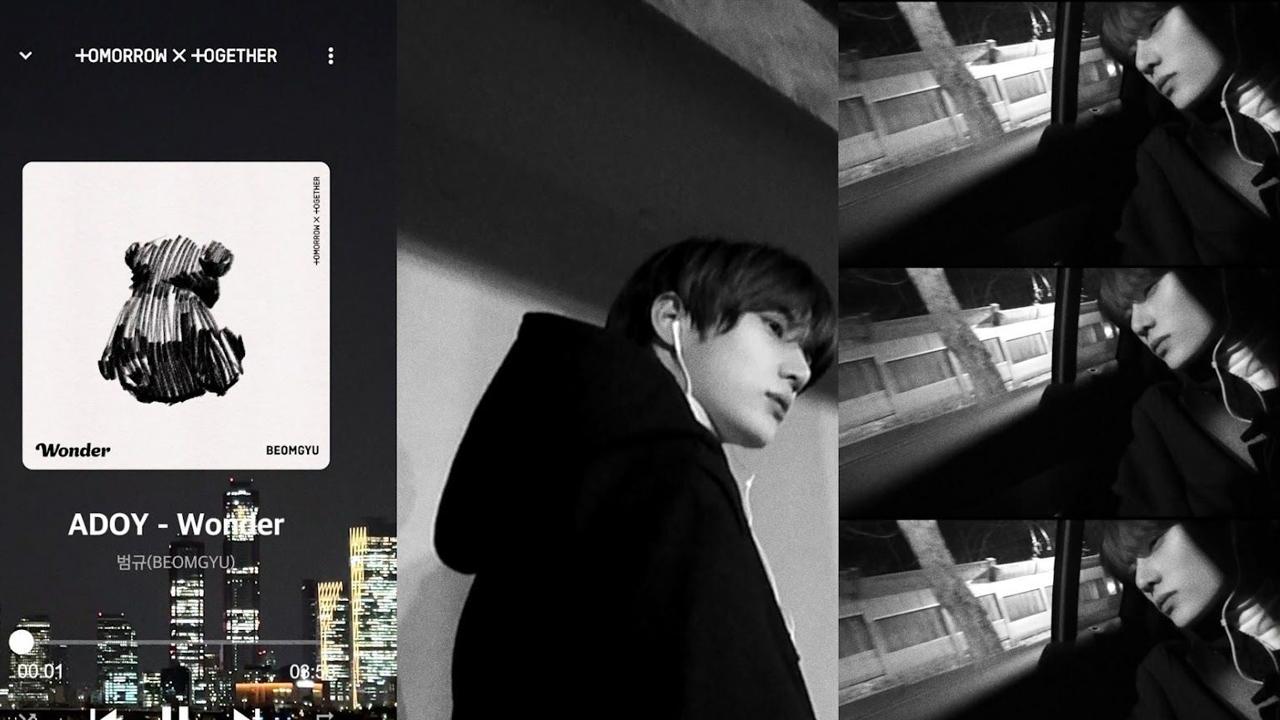 
TXT's Beomgyu who has been touring the US, along with group members  Yeonjun, Soobin, Taehyun and Huening Kai, has fallen ill which led to him going missing from certain acts. On Monday, Big Hit music released a statement following the group’s Atlanta show, stating that Beomgyu’s participation in upcoming shows will be decided based on his health.

On Wednesday, the agency shared another update for fans. The statement read, "On July 11, Beomgyu visited the hospital during TOMORROW x TOGETHER's North American schedules due to a deterioration in health. The doctor confirmed that it was safe for Beomgyu to go on stage, and so he participated in the group's show in Atlanta on July 12, but sat out certain performances as a result of his unrestored health. Beomgyu is currently resting after wrapping up the Atlanta show and plans on focussing on fully recovering his health. The artist has expressed his strong desire to complete the remainder of the tour schedules, but putting the the artist's health as our top priority, we would like to notify that Beomgyu's participation in the upcoming North American shows are subject to changes. We will do our best to ensure that Beomgyu can greet fans with a healthy image once again. Thank you."

The group is scheduled to perform at Dallas, Houston, San Francisco, and Los Angeles next on their 'ACT : LOVESICK' North American tour, from July 14-24.

Also Read: TXT's Soobin and Yeonjun break down in tears on stage

Next Story : Ryan Gosling to represent the Kens of the world in Barbie