On Wednesday, Vin took to Instagram and wrote, "Fast is back in London, amongst many new locations around the world for the Finale of Fast" 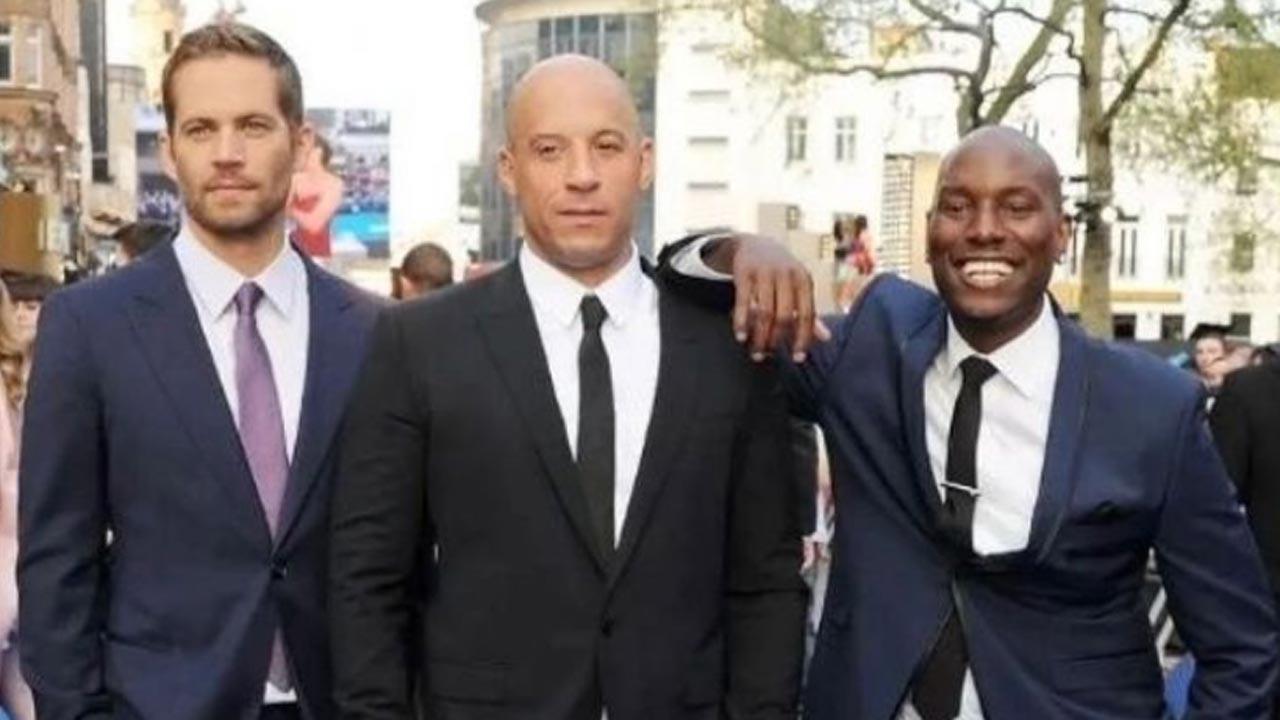 
It seems like the team of 'Fast & Furious 10' has started shooting for the film in London.

On Wednesday, Vin took to Instagram and wrote, "Fast is back in London, amongst many new locations around the world for the Finale of Fast."

Alongside the caption, he dropped a throwback image with late actor Paul Walker and Tyrese Gibson.

Justin Lin, who returned to the franchise with 2021's F9: The Fast Saga, will direct the 10th and 11th films in the franchise, which will be the conclusion of the core movies.

Jason Momoa is also a part of the 10th instalment of the Fast and Furious franchise.

Next Story : BTS announces upcoming US tour at same venue as Grammys