Channing was sporting a shaved head on the show and admitted the first time he had his locks shorn when he was modelling, it led to him being inundated with offers of work 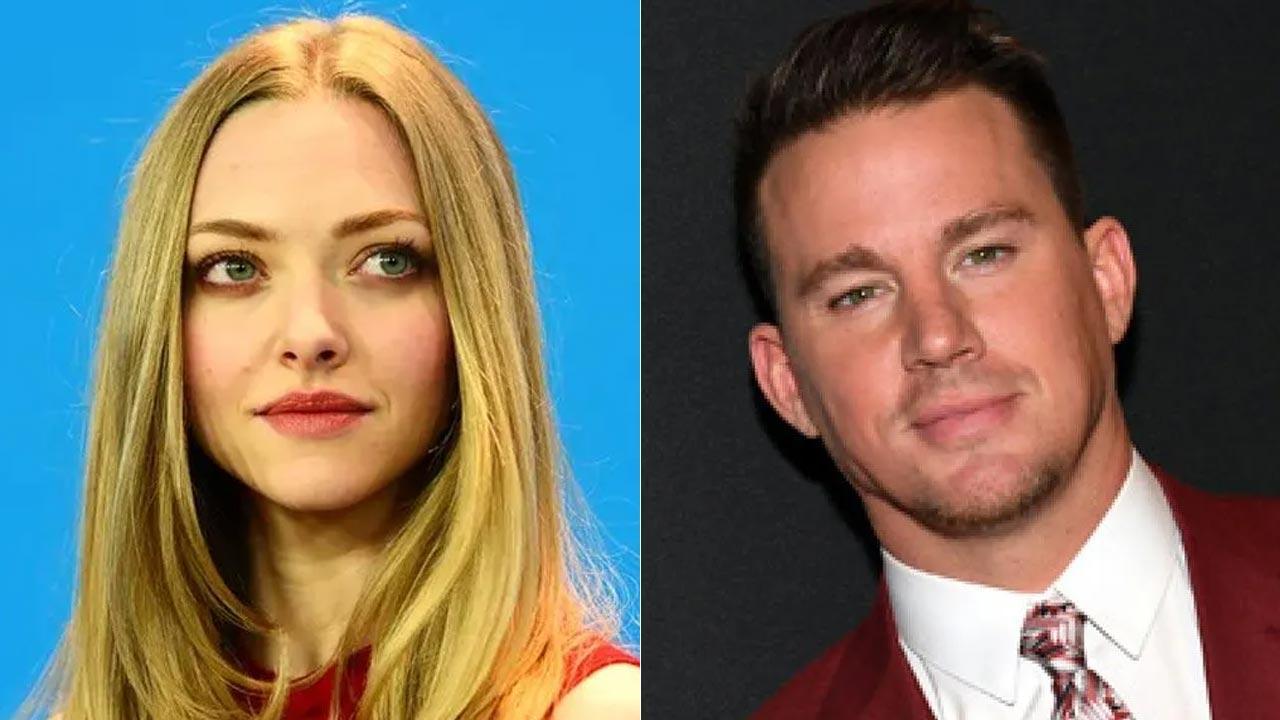 
Hollywood star Channing Tatum has said that his 'Dear John' co-star Amanda Seyfried "bit" him but he didn't give any details as to how or why.

Asked if he's been bitten by a co-star before, he said: "Amanda Seyfried, I think. I'm almost positive she bit me."

For his latest movie, 'Dog', Channing admitted his co-star had left him with a scar, reports femalefirst.co.uk.

Talk show host Jimmy Kimmel asked if the dog had bitten him and he said: "A lot. Three times in the movie. Then I actually got bit for real. I have a little smiley face scar on my buttocks."

The 'Magic Mike' star says it has "gone horribly awry" whenever he's worked with animals in the past, recalling a scene in 'Hail, Caesar!' when the dog in his scene had to bark at the end of his line.

He noted: "We sat there for six hours and the dog just wouldn't bark."

Channing was sporting a shaved head on the show and admitted the first time he had his locks shorn when he was modelling, it led to him being inundated with offers of work.

He said: "I started working all the time," Channing said. "I wasn't getting any work. And then I shaved my head and I started getting all the work."

Jimmy then asked his guest if he will be "waxing [his] body" for the upcoming 'Magic Mike's Last Dance' but he admitted he can't be bothered with the grooming.

He said: "No, we're going to change with the times and I'm not going to do the whole waxing thing. We are just going to go natural."

Jimmy asked: "Is this just because you don't want to be waxed anymore."

Channing laughed: "Yeah, pretty much. A little bit of hair is fine."

Next Story : Ed Sheeran, Taylor Swift's 'The Joker And The Queen' is all about nostalgic love