Anbariv responded to the producer with a tweet of their own. They said, "Our pleasure sir! Thanks to the awesome team!" 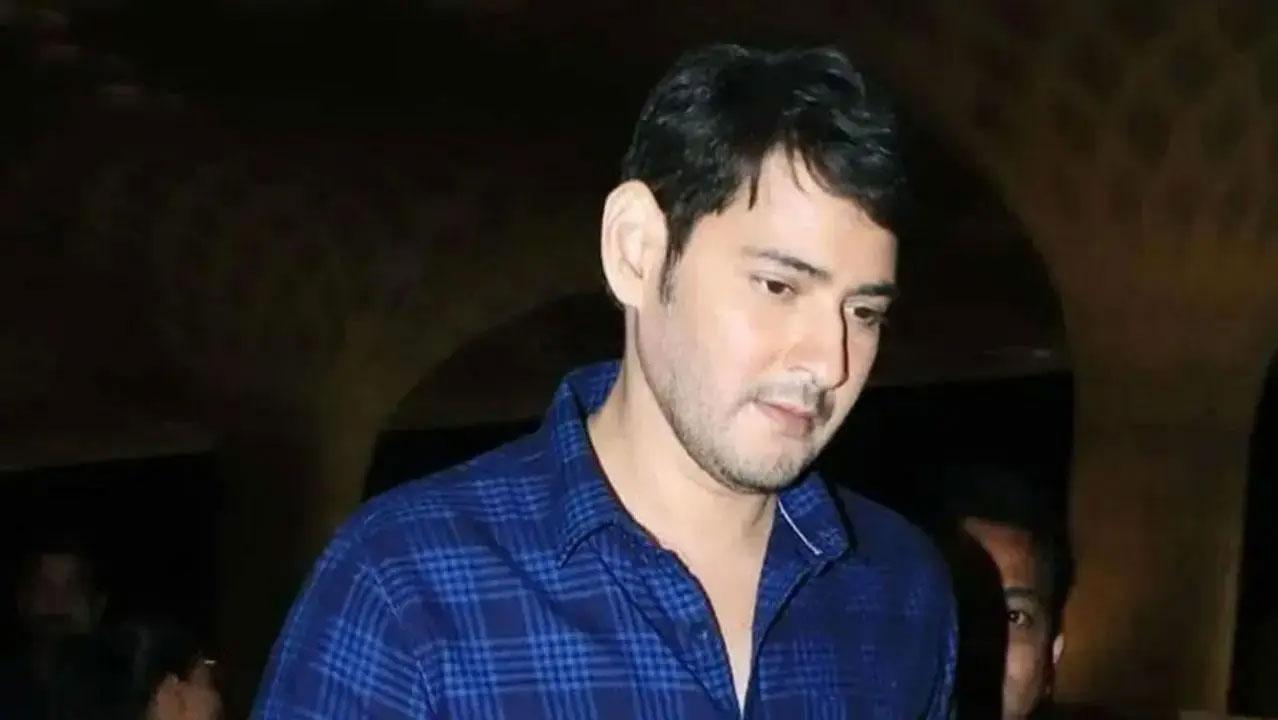 
The unit of director Trivikram Srinivas's Telugu action entertainer, featuring Mahesh Babu and Pooja Hegde in the lead roles, has wrapped up the film's first schedule of shooting, its makers announced on Wednesday. Taking to Twitter, producer Naga Vamsi tweeted, "The first schedule of #SSMB28 has been completed with some kick-ass high octane epic action scenes. Thank you Anbariv masters for amazing stunt choreography.

"The second schedule will start post-Dussehra with our Superstar Mahesh garu and butta bomma Pooja Hegde. More updates as they happen." Anbariv is the collective name of the twins, Anbumani and Arivumani, who are National Award-winning stunt choreographers best-known for their work in the Kannada blockbuster 'K.G.F. - Chapter 1'. Anbariv responded to the producer with a tweet of their own. They said, "Our pleasure sir! Thanks to the awesome team!"

The film, which has huge expectations riding on it, is being tentatively referred to as #SSMB28. This is the third time that Mahesh Babu and Trivikram Srinivas are working together. They have worked together twice prior to this film and both films that they worked together on -- 'Athadu' and 'Khaleja' -- have gone onto become massive blockbusters.

Needless to say, their combination has raised expectations from this film as well. #SSMB28 is to be edited by National Award-winning technician Navin Nooli, while the team also comprises art director A.S. Prakash, National Award-winning music director S. Thaman and cinematographer P.S. Vinod. The film is scheduled to hit theatres across the globe on April 28, 2023.

Next Story : Allu Arjun's signature step in Pushpa: The Rise seems all set to make its presence felt during Navaratri this year