In the notice, which the duo has sent through their lawyer, Advocate S Haja Mohideen Gisthi, has asked the couple to stop making "specious" claim regarding Dhanush 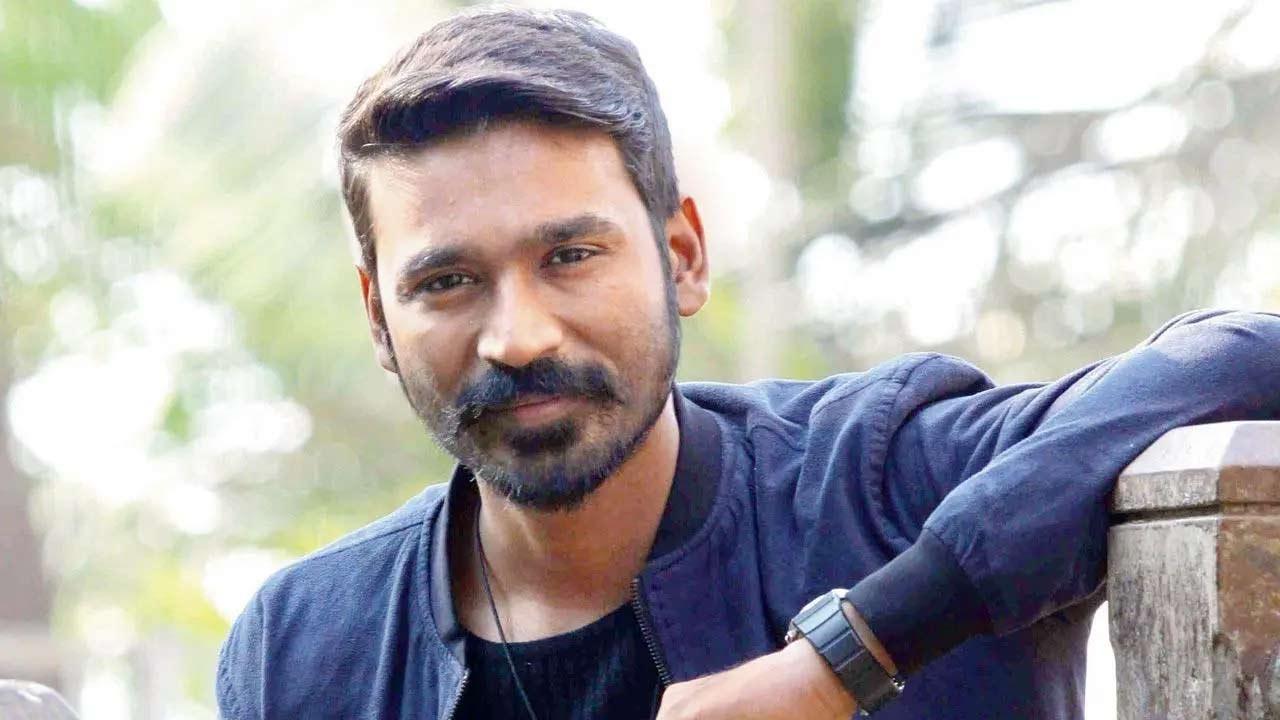 
Actor Dhanush and his father Kasthoori Raja has sent a legal notice to a Madurai-based couple who had claimed that the South superstar is their "biological" son. In the notice, which the duo has sent through their lawyer, Advocate S Haja Mohideen Gisthi, has asked the couple to stop making "specious" claim regarding Dhanush.

"My clients hereby call upon you both to desist from making false, untenable and defamatory allegations against them henceforth. Failing compliance my clients will be constrained to approach the competent Courts to protect their rights in this regard and to prevent you from carrying on and making such false, untenable and defamatory allegations against them and you both will also be prosecuted for causing defamation and consequent loss of their reputation," the notice read.

Dhanush and his father have also asked them to issue a press statement stating all the allegations made by them are false and to apologise for making such allegations. Failing to do so, they will face a defamation suit of Rs 10 crores towards compensation for the loss of reputation, according to the notice.