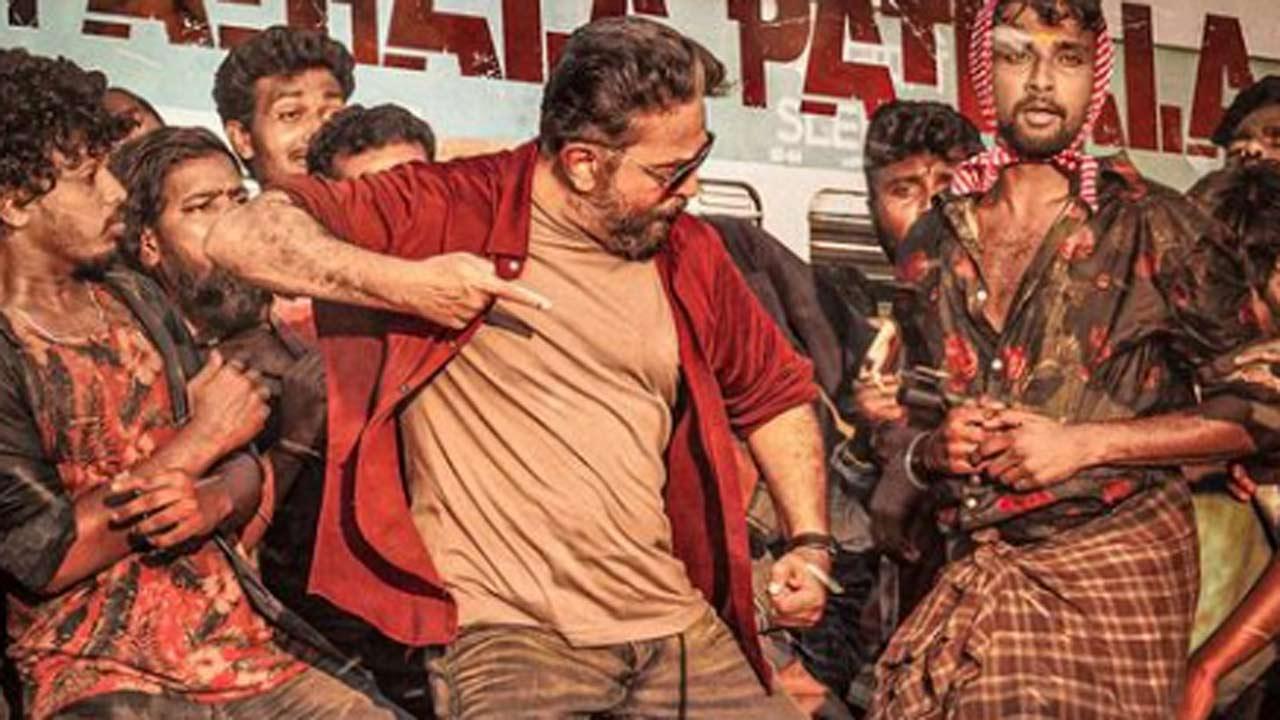 
The wait is finally over! The trailer of the most-awaited film 'Vikram' has been unveiled and it's no less than a feast for the eyes. Directed by Lokesh Kanagaraj, the two-minute-long trailer is filled with action-packed sequences. It mainly shows a three-way tussle between the characters played by Kamal Haasan, Fahadh Faasil and Vijay Sethupathi. The BGM by Anirudh Ravichander has elevated the whole trailer.

Apart from enthralling fans with the scintillating scenes from the film, the makers have also confused the audience. A section of social media users took to Twitter and shared a snapshot of the scenes that hinted Suriya has a cameo in the film. "I literally had doubts about Suriya anna's cameo in Vikram until I seeing the Trailer... Ipo confirm aagiruchim," a fan tweeted.

"The much-awaited #Vikram trailer!! It's too filled with @Dir_Lokesh's weakness, Biriyani & Guns ..Looking forward to watch the multi-star show! And can't wait for the cameo @Suriya_offl," another one wrote. 'Vikram', which also stars Shivani Narayanan, Kalidas Jayaram, Narain, Antony Varghese and Arjun Das, will be out in theatres on June 3.

Next Story : 10000 college students celebrate the trailer of 'Major' with Adivi Sesh